The side-by-side popup galleries between 82nd and 83rd Streets on Amsterdam Ave will stay open until the end of January. Richard Corman opened his popup photography gallery on October 18th, and on December 6th, William Mathews opened a popup right next door, featuring his paintings. 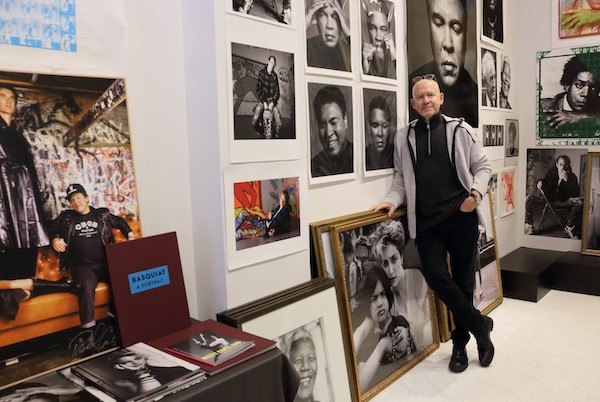 Richard Corman is a born and raised Upper West Sider, and has been a professional photographer for the past 35 years. His popup showcases the best of his work – including shots of Madonna and Nelson Mandela. He tells us the neighborhood’s response has been amazing. www.richardcorman.com 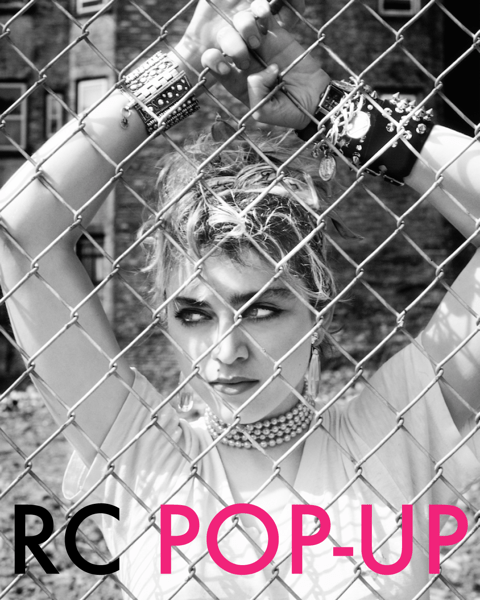 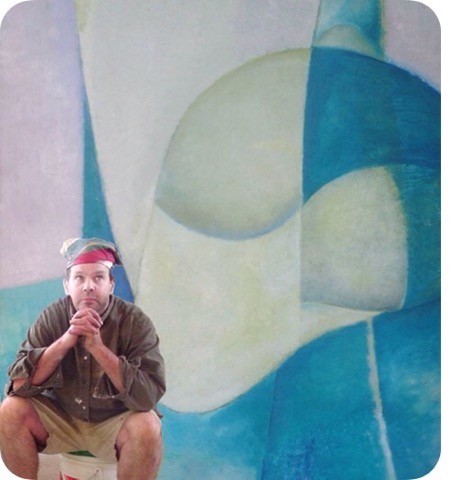 William Mathews is also an Upper West Side native, and his gallery is showcasing his 40 years as a painter. Four Upper West Siders – Taggarty Patrick, Claus Rademacher, Cuyler Mathews and Laura Mathews – helped in creating this popup. Taggarty had been inspired when she walked into Richard’s store in October, and had the idea to help Mathews open a gallery of his own next door. williammathewsart.com 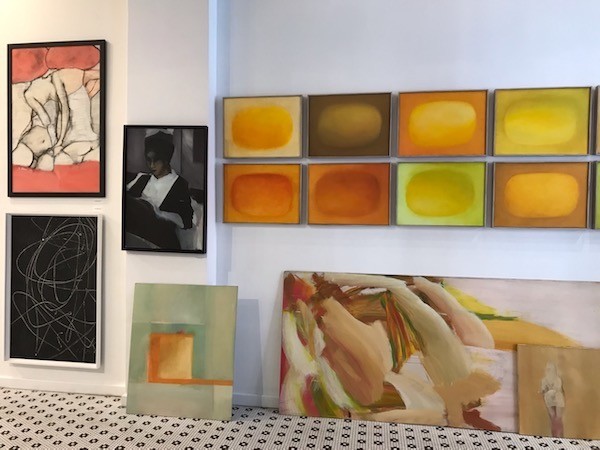 Both artists are also grateful that their landlords – The Sofia Storage Family (Alice, Lenny and John Sofia) – have been so supportive in making the gallery openings possible.