If Midtown is the heart of Manhattan, then the Upper West Side is the center of the city’s art world. From renowned music schools to emblematic performing arts institutions such as the Lincoln Center, this neighborhood attracts artists looking to make their dreams come true whether it is through music, painting, or writing. This spring, many artists are visiting some of the neighborhood’s finest venues to showcase their talent. From Broadway tributes to fiery Latin dance routines, here are some of the best concerts happening in the next two months! 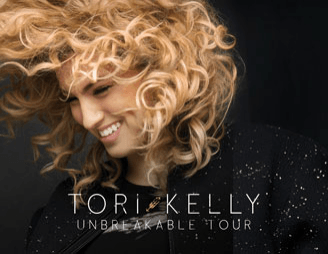 Tori Kelly will be headlining her first show ever and kicking off her North American tour at the Beacon Theatre for two nights. Kelly was nominated for a Grammy under the Best New Artist category for her debut album Unbreakable Smile. The tour will be promoting the songs from the album which features an infectious blend of R&B and pop melodies. Some of her best known hits include “Nobody Love” and “Should’ve Been Us” which demonstrate Kelly’s talent and range as a vocalist. Unbreakable Smile debuted at #2 on the Billboard 200 chart and was reissued this past winter to include the brand new single “Hollow” and another new track called “Something Beautiful”. A second night was added at the historical Beacon Theatre venue due to popular demand. Make sure to catch the latest sensation in pop before tickets sell out!

Catherine Russell: Sunny Side of the Street 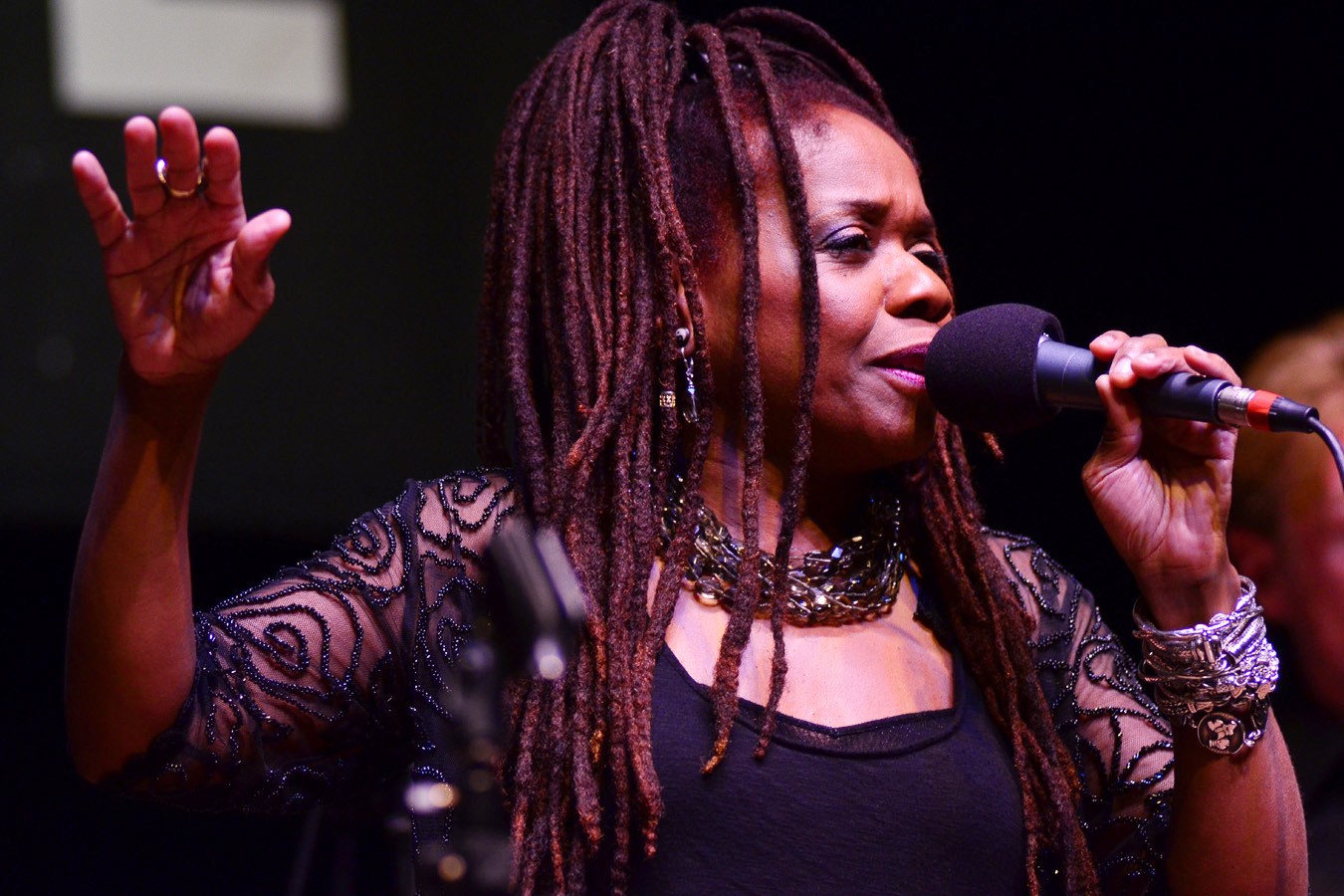 Catherine Russell makes her long-awaited return to The Appel Room this spring with the collaboration of vocalists Carolyn Leonhart and La Tanya Hall. This will be the trio’s first time performing together since Steely Dan’s 2013 tour and they will be singing Sy Oliver’s most famous tunes. Even though the songs were initially intended to be sung by a male trio, Oliver reworked the arrangements of his songs so that they could be sung by a group of females too. This all-star female trio of which Russell is part of will be breathing new life to classics such as “Ain’t She Sweet”, “You’re Cheating on Me”, and “Opus One”. Trumpeter Jon-Erik Kellso and drummer Mark McLean round out this extremely talented ensemble. Don’t miss out on the chance to experience a jazz session that reinvents Oliver’s legacy with some of the genre’s leading singers. 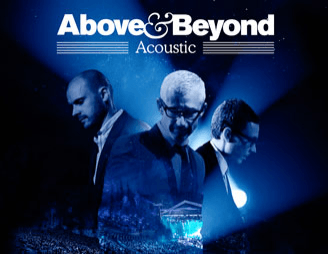 The London-based electronic group Above & Beyond will be playing at the Beacon Theatre this coming May for three consecutive nights. After launching their acoustic project in 2013 to great success, the band is planning on releasing another acoustic album this year and a tour across three different continents to promote it. They’ll be playing at some of the most prestigious music venues in the world including the Beacon. For reference, the Beacon is a restored 1920’s movie house that remains architecturally beautiful while also displaying historical significance through it’s detailed interior. The show will feature new arrangements from some of their biggest hits “Alchemy” and “No One On Earth” from their Billboard Dance Chart topping LP We Are All We Need. Catch their unique act that Billboard describes as “one of the finest shows in dance music history” in the heart of the Upper West Side.

The annual event that celebrates the music and lyrics of Broadway legend Stephen Schwartz comes back this spring a the Symphony Space. During his career spanning more than five decades in the industry, Schwartz managed to earn three Academy Awards, four Grammys, and a spot in the Theater Hall of Fame and The Songwriter Hall of Fame. He’s the genius behind Broadway mega hit shows such as Godspell, Wicked, and Pippin. He has also contributed to the world of animated films by helping compose the soundtrack of classic like “Pocahontas” and “The Prince of Egypt”. Wall to Wall is a lively tribute to one of Broadway’s greatest and combines opera and show tunes for a magical concert. Some of the performers include The Yale Vocal Ensemble, TADA! Resident Youth Ensemble, and Judith Clubman’s Essential Voices USA. 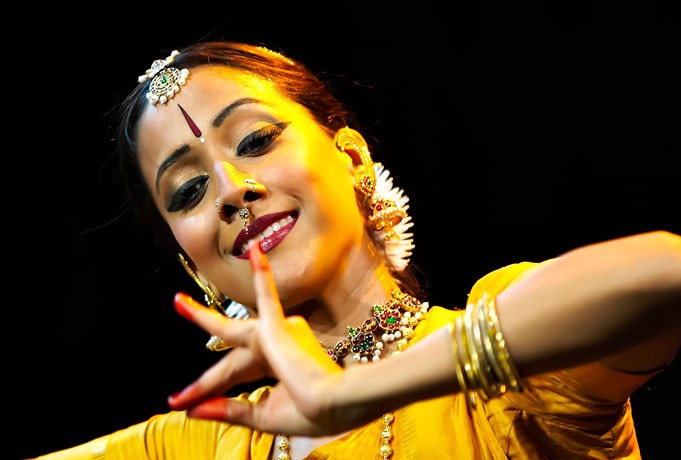 The annual Dancing the Gods Festival is back for a fifth season that pairs the best Indian classical dancers with live musicians for two nights of enchanting melodies and show-stopping choreographies. Night One will introduce the audience to artistic dancer Mythili Prakash who’ll explore the meanings behind the symbol of Jwala, or flame, as a spirit that is both physical and mystical. She is renowned for incorporating Bhrata Natyam techniques into her dance routines in order to elevate her moves into a series of movements that reflect the poetry and beauty behind the spirit. Night Two will belong to Sanjukta Wag who draws inspiration from her background in theatre and acting into her choreographies. The festival will also host a chat and chai artist reception where attendees will get to interact with the artists on stage. A night full of wonder and magic is awaiting at the Symphony Space this spring!

This May, you can revisit some of your most beloved classic films in a one-of-a-kind concert that puts the traditional movie viewing experience to shame. The New York Philharmonic will be performing the iconic live scores of different films while the movie is playing in a giant screen above the stage. This results in a moving tribute to classic films and their masterful scores. The movies that will be shown are Charlie Chaplin’s City Lights, Disney’s iconic Fantasia, and A John Williams Celebration. A real treat for music and film lovers out there! 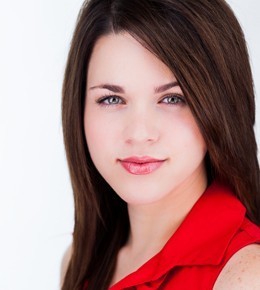 Often overlooked, many talented Latina composers have contributed to the world of music through their Latin roots. The “Compositora – Songs by Latin American Women” festival honors their accomplishments with a spectacular program that seamlessly goes from the concert stage to the dance floor against the backdrop of the Kaufman Music Center. The show will be accompanied by piano, guitar, and percussion, and they will help bring the rhythm of the jungle beats and even the passionate boleros. The program counts with up-and-coming vocalists Maria Valdes, the soprano, and Efrain Solis, the baritone, who are both lauded Adler Fellows for the past two seasons at San Francisco Opera. Some of the Latin composers present will be Maria Grever from Mexio, Violeta Parra from Chile, and Joyce Morena from Brazil amongst others. This bold Latin festival will delight the audience with one surprise after another!

Stars of “Sex and the City” Reboot Spotted Filming on UWS