When you think of pinball in the Big Apple, depending on your age, you likely think of an entertaining game played in an arcade, perhaps in a bar or pub, or via a digital derivation online. What you most likely are unaware of is the approximately 30-year period of time when playing pinball was highly illegal in New York City. During this dark period for pinball, which ran from the 1940s into the 1970s, secret as well as seedier establishments, including on the Upper West Side, became home to pinball machines and their players.

Mayor Fiorello LaGuardia and His Campaign Against Pinball 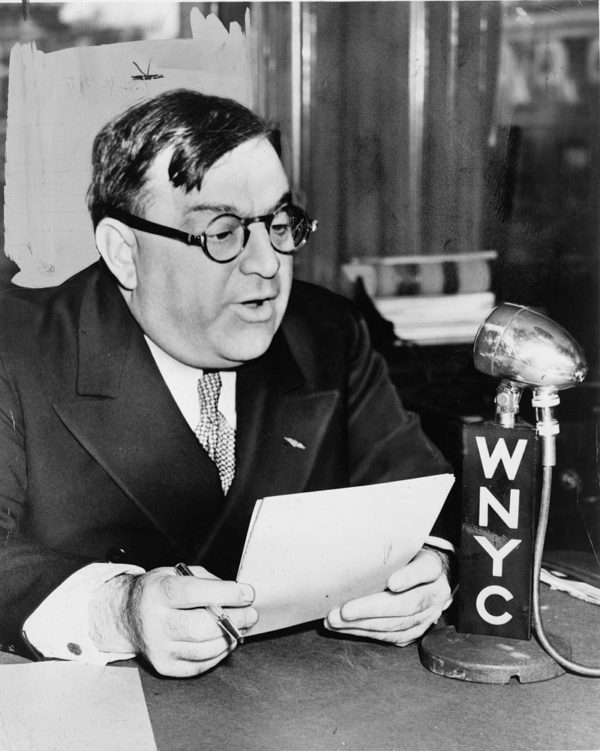 In the 21st century, when a person here’s the name LaGuardia, he or she thinks airport. In fact, Fiorello LaGuardia was one of the most colorful mayors in the history of the City that Never Sleeps.

During LaGuardia’s time in office, the New York City Council banned pinball in the city. New York was far from the only municipality to make playing pinball illegal.

Cities across the United States were motivated to make pinball illegal because they concluded that it was a game of chance, and not skill. In fact, when city councils began banning pinball, it arguably was more of a game of chance than of skill. It was in the latter part of the 1940s that a flipper, or flippers, was added at the base of the game, permitting people the ability to provide more guidance of the ball than was possible by merely using the plunger. With that said, even using the plunger arguably requires a level of skill, and not just chance.

Fiorello LaGuardia took to enforcing the new ordinance prohibiting pinball playing with nothing short of a true passion. Indeed, the Mayor made confiscating pinball machines the number one priority for the New York City Police Department.

Police conducted raids, reminiscent of what occurred during the alcohol Prohibition of some 20 years earlier. These raids occurred throughout the city, including the Upper West Side.

Photographs survive to this day, including from the pages of the New York Times and other Big Apple dailies, that show NYC police officers smashing pinball machines with sledgehammers. These scenes do appear reminiscent of the feds smashing kegs of home brew and of distilled spirits of different types during Prohibition.

Pinball Goes Underground on the Upper West Side

On the Upper West Side, some residents more quietly imbibed in pinball in their residences and in the backrooms of dining clubs. Not quite the speakeasies of the Prohibition era, but featuring a good many similarities.

In addition, after the prohibition against pinball rolled into its second and third decade, machines were hidden in the dark recesses of pornography shops and in establishments like Plato’s Retreat and the Continental Baths in The Ansonia in the heart of the Upper West Side. Plato’s Retreat was a heterosexual swingers club. The Continental Baths was a gay bathhouse. As an aside, another Mayor, Ed Koch, oversaw the closure of both of these establishments during the early years of the AIDS pandemic.

The machines were hidden in the Continental Baths for nearly a decade, but only for a short time at Plato’s Retreat, when the New York ordinance finally changed. Plato’s Retreat was only just opening and in its infancy at the time pinball once more became legal in NYC.

At this juncture in the 21st century, you may well find pinball machines in private residences that now populate The Ansonia. Indeed, beginning in the latter part of the 20th century, this property had been converted into lovely condos, with big price tags.

For example, there are early pinball machines, as well as games that were predecessors to this equipment as we know it today, that date back centuries. Indeed, early precursors to modern day pinball machines go back to Versailles and the reign of French King Henry XIV. These items are highly valuable antiques of the kind that more than a few tony homeowners of The Ansonia and other Upper West Side Properties might have a keen interest.

Finally, pinballs machines from the 1930s, 1940s, and 1950s, remain widely sought after collector’s items. The same holds true for the machines that were manufactured during a somewhat short-lived electronic pinball machine renaissance of the 1980s in the United States, and elsewhere around the world.

Jessica Kane is a writer for The Pinball Company, the best online source for new, used, and refurbished pinball machines, arcade cabinets, and more!