The Upper West Side is a great place to be for music enthusiasts. During the summer, you can catch a free outdoor show and a concert at a historic venue on the very same night. From bubblegum pop to classic salsa and everything in between, this summer’s offerings are distinctly varied and have something for people of all ages. Celebrate the carefree nature of the warmest season of the year by attending one of the concerts below! 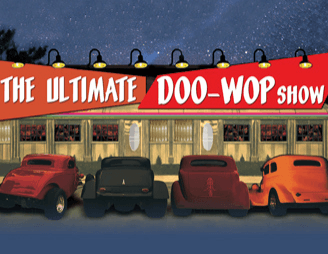 The Ultimate Doo-Wop Show returns to the Beacon Theatre for the ninth time as some of the genre’s most talented veterans demonstrate audiences how to dance and sing along to the smooth tunes of the late 50’s and 60’s. This year’s lineup features Sonny Turner, Frankie Lymon’s Teenagers, Maurice Williams & The Zodiacs, and The Marcels amongst many others. The show is presented by Canterbury and Star Productions and the artists that will be performing on stage have totaled more than 200 million records in sales combined. Take a trip down memory lane and experience a feel-good blast from the past as the acts bring back the best music from the golden era!

Lincoln Center’s Out of Doors festival returns this summer to Damrosch Parks and kicks off on July 20thwith an exclusive performance from the legendary Patti Smith. The iconic “Godmother of Punk” will be there along with bandmates Lenny Kaye and Tony Shanahan for a night that will fuse words with rock music. Smith is a multi-faceted artist who became a major figure of the punk rock movement that took over NYC during the 70’s with the debut of her critically acclaimed album Horses. She’s known for blending rock and poetry into one and for being a creative force of nature. In 2007, she was inducted into the Rock and Roll Hall of Fame and has been nominated multiple times for the prestigious Grammy Awards. The “Out of Doors” music festival is an annual tradition that offers free outdoor performances from July 20 to August 7. 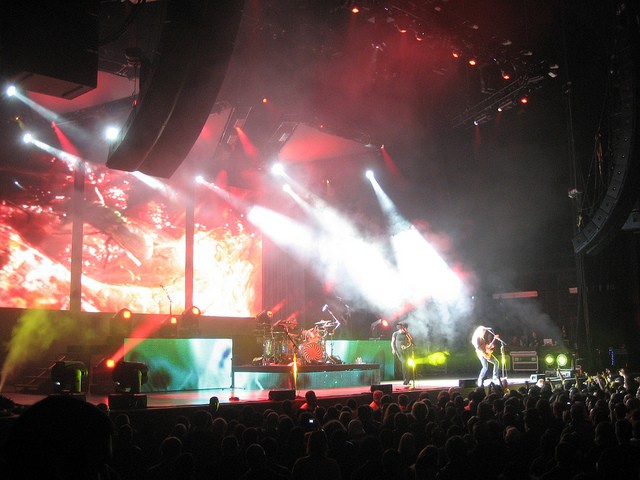 Seattle-based rock band Alice in Chains will be performing at the Beacon Theatre for two special nights in a row in late July. The legendary hard rock band was formed in 1987 by guitarist Jerry Cantrell and vocalist Layne Staley and rose to fame during the grunge movement that took over during the better part of the 90’s decade. The band’s characteristic vocal style launched them to stardom and they’ve sold more than 20 million albums worldwide. They’re currently writing songs for their follow-up from 2013’s “The Devil Put Dinosaurs Here” and they’ll be playing at the Beacon right after opening for Guns N Roses in Las Vegas. Get ready to rock n roll with Alice in Chains as they perform their greatest hits live on stage! 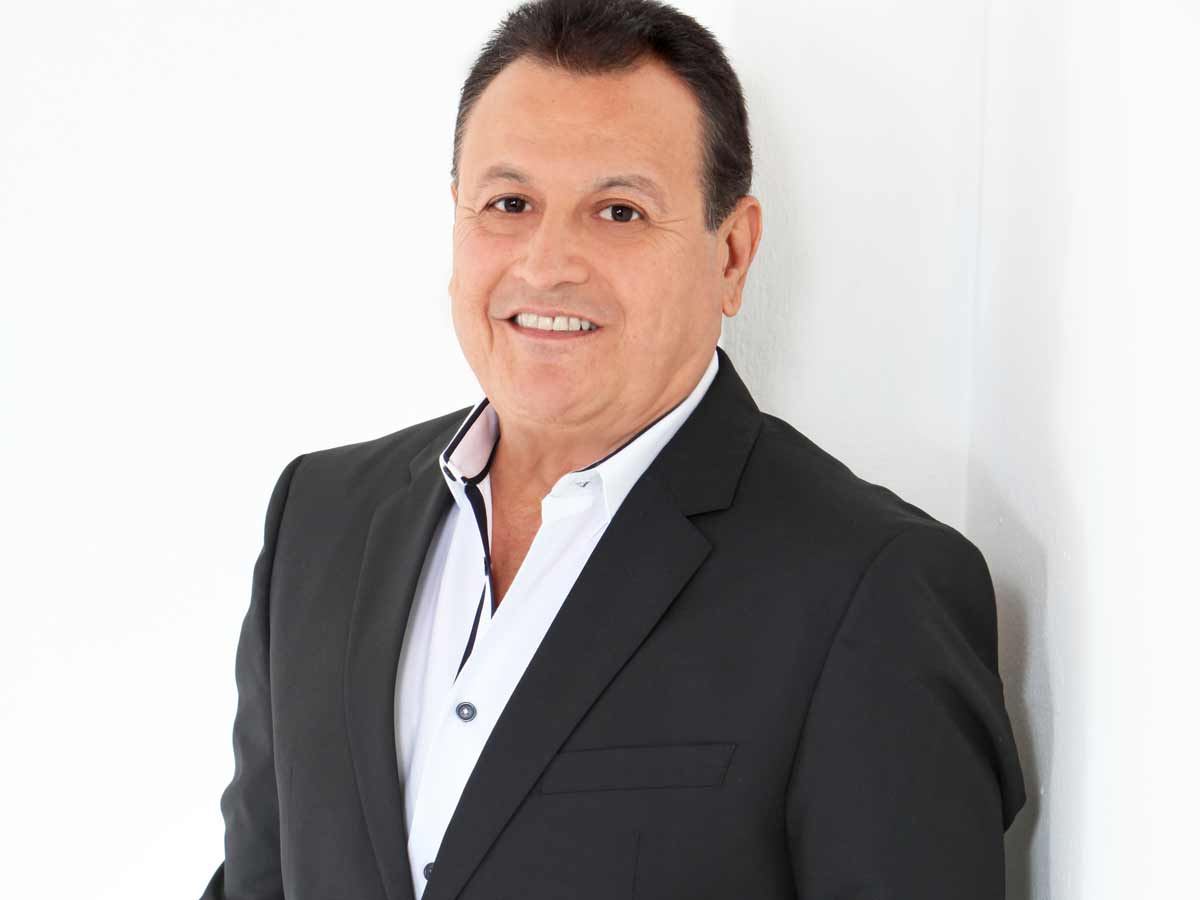 Join Ismael Miranda in Damrosch Park and dance the night away to the rhythm of his classic salsa beats when he takes over Lincoln Center’s “Midsummer Night Swing” festival on June 22nd. As one of the genre’s best acts, Miranda is known for being “El Nino Bonito de la Salsa”, or “The Pretty Boy of Salsa” for his charismatic presence and passionate voice. He was born in Puerto Rico, raised in the East Village and rose to prominence when he joined Fania All Stars. His first hit “Rumbon Melon” burned up the music charts in 1976 and was part of an album he recorded with the help of Joey Pastrana. Make sure to arrive half an hour before the show begins to receive a free salsa lesson from Carlos Konig on the dancefloor! 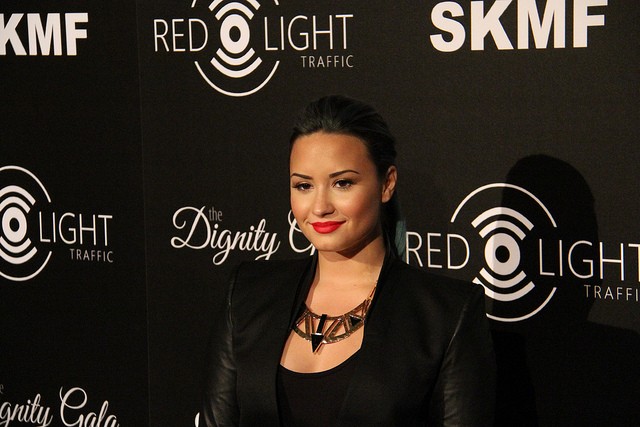 Pop star Demi Lovato will be performing in Central Park as part of the Friday Summer Concert Series for ABC’s “Good Morning America”. The concerts are open to the public and take place at 9am to coincide with the live taping of the ever popular morning show. On June 17th, Lovato will be performing an array of her latest hits on stage at the Rumsey Playfield. The pop idol captured the spotlight after appearing in the Disney Channel “Camp Rock” movie and then quickly went on to become a best-selling artist. She’s currently touring the nation fresh off her hit album “Confident” featuring the singles “Cool for the Summer” and the power ballad “Stone Cold.” Don’t miss the chance to attend this free concert and dance along to her fierce pop/rock tunes!

Grateful Dead Drummer at the AMNH