Let’s start the discussion of Upper West Side theaters at the top of the food chain—Broadway. No, a theater doesn’t have to be in the Times Square Theater District to be a Broadway theater, though most of them are. The theater must have more than 499 seats and host plays or musicals in the running for the annual Tony Awards. And some of the best NYC theaters are right here on the UWS!

And one Upper West Side theater fills that bill—the Vivian Beaumont Theater at Lincoln Center. This way cool facility is on 65th between Broadway and Amsterdam. It’s one of just two Broadway theaters with a “thrust” stage, which means the stage protrudes into the seating area. It’s a good-sized venue, with 1,200 seats but still feels intimate. And there’s not a bad seat in the house. 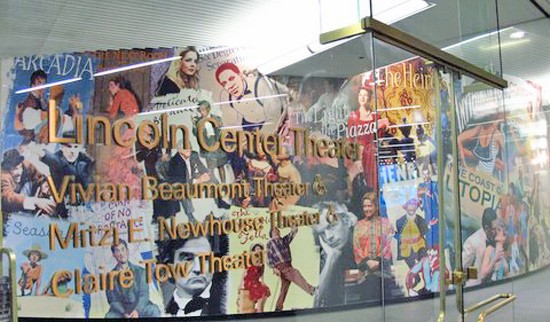 Just up the street at West 74th is the Beacon Theatre. With more than 2,800 seats, it’s the largest Upper West Side theater venue. Now owned by Madison Square Garden Inc., the owners of Radio City, the Beacon not only hosts major concerts, but it’s a theater venue as well, with the Tony Awards twice calling the Beacon home.

See who’s playing at the Beacon Theatre in 2017! 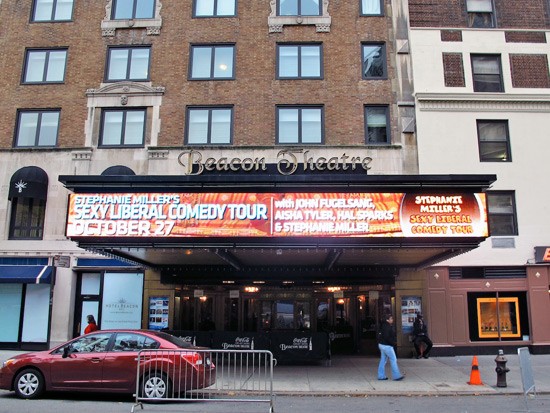 And just as you don’t have to go to the Theater District for Broadway, off-Broadway is among the Upper West Side theater act. Off-Broadway venues have more than 99 but fewer than 500 seats. The beautiful YMCA building on West 63rd is more than a place for working out, day camp and cheap rooms; it also hosts the Marjorie S. Deane Little Theater, an off-Broadway venue with its own children’s theater company. 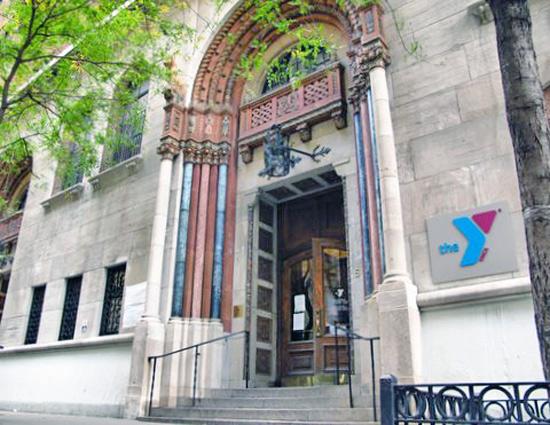 And, of course, off-off-Broadway isn’t ignored by the Upper West Side theater community. Highly regarded Second Stage Theater got its start in the 99-seat McGinn / Cazale Theatre at 76th and Broadway. It still conducts its play reading series there.

The 99-seat ArcLight Theatre sits on 71st between Columbus and Broadway in the Church of the Blessed Sacrament. The Triad on West 72nd is a unique venue, boasting “live music, comedy, theater . . . and cocktails!” What could be better. 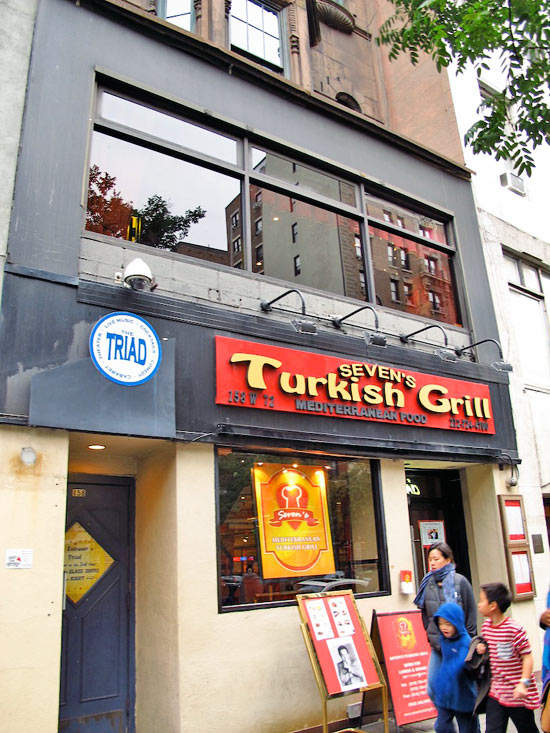 Kids certainly aren’t left out of Upper West Side theater. There’s The Vital Theatre Company, presenting a variety of children’s theater, often doing original works. See- More’s Workshop is place parents can hold a child on their laps and introduce them to theater magic. 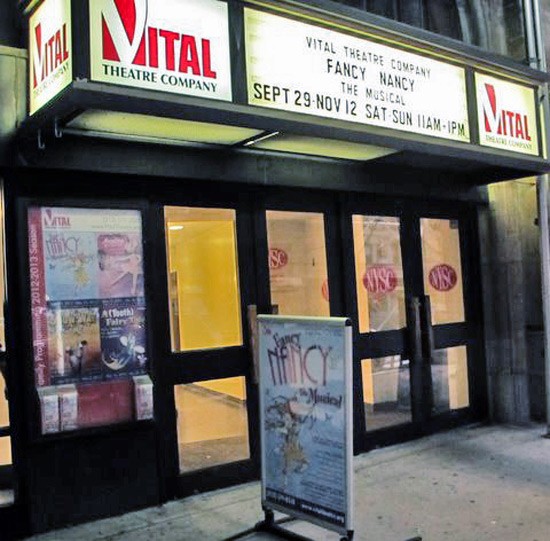 Even Central Park gets into the act among Upper West Side theaters. Every summer Shakespeare in the Park offers free stagings of works by the Bard and revivals of great musicals, always featuring top names . . . and free!

The Park’s Swedish Cottage hosts the Marionette Theater for children in the summer.

And, in one of those “only in New York” moments, enterprising theater companies without venues of their own have been known to take Upper West Side theater to the streets. You can see this through the staging of plays at various locations around the park!

From Broadway to the streets, the Upper West Side theater scene is vibrant, varied and a whole lot of fun.

“Billions” to Film on Upper West Side