Walker Malloy has listed 267 Amsterdam Avenue for lease; thanks to ‘Upper West Sider’ for notifying us. The space, located between 72nd and 73rd Streets, has been occupied by Utopia Restaurant for over 30 years. 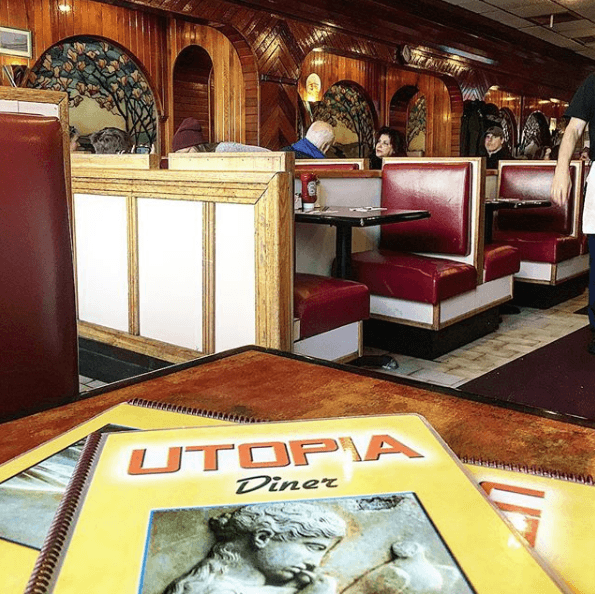 Utopia has long been known for its extremely fast and friendly service. Coffee and water refills have always been lighting fast, and they’ve sometimes even given me a newspaper to read while dining in for breakfast.

We spoke to the owner of Utopia who told us he was surprised to see the space on the market, as he wasn’t given any warning about it (and also has eight years left on his lease). He also told us he recently received a letter from the landlord’s attorney. When the pandemic hit, like many business owners, he stopped paying rent. But he tells us he’s been good friends with the landlord for a long time, and as he’s also protected from eviction until October 1st, he’s hoping they can work something out.