Following a breakup last year, artist, filmmaker and poet Matt Starr packed his bags and moved to the UWS by way of Brooklyn. This was in March 2020, three weeks before the pandemic.


His only previous visit to the neighborhood consisted of a post-therapy Zabar’s trip, at which point he introduced himself to Zabar’s famous babka.

He didn’t know much about the Upper West Side, but quickly fell in love with it.

“When the lockdown happened, I started watching rom-coms and Sex and The City, almost exclusively. One of my favorites was You’ve Got Mail, which I watched so much I can basically give a You’ve Got Mail Upper West Side walking tour. The UWS feels very rom-com. It’s a very romantic neighborhood – Riverside Park, all the old buildings, all the old people, it’s all so beautiful.”

Now that Starr’s love for the UWS has been cemented, he’s using it as the setting and backdrop for a series of short films. 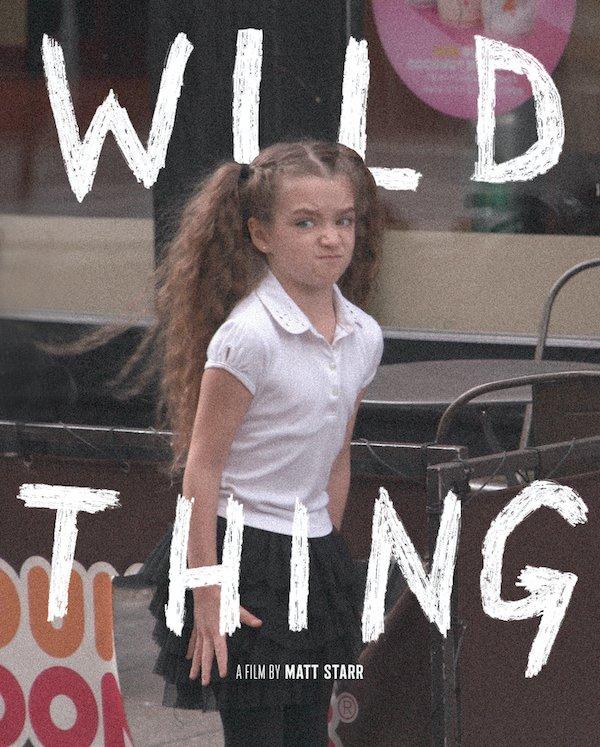 The first in the series – Wild Thing – was shot in front of the Dunkin’ Donuts at 77th and Amsterdam, and revolves around a 7 year-old coffee addict who’s forced to beg people on the street to buy her coffee because her parents cut her off. “I love coffee and I love Dunkin’ Donuts and couldn’t get the image of an ‘uptown girl’ begging strangers for coffee out of my head, so I made it,” Starr told us.

He recently finished shooting another short film in Central Park, and plans to shoot the next one at either the Apthorp or Zabar’s, where he had his very first Upper West Side experience.

READ MORE: ZABAR’S HAS A PODCAST

Since visiting the gourmet shop on his first UWS day, Starr has become a Zabar’s regular.

“During a ‘normal’ time, I’d probably spend around 10-15min there but during the pandemic, I’d spend about an hour,” he told us. “It was such a great scene. There were so many beautifully dressed old people. It smelled good and there was so much to look at. It was very entertaining, watching some people take 10 minutes to choose between a lox sandwich with cream cheese or an egg salad sandwich. You had all the time in the world, so why not spend it at Zabar’s?”

Starr loves the Upper West Side for Zabar’s … and the people. He’s made lots of new friends, most of whom are 75 or older, and his new best friend is 97 “and lives a few blocks away – it’s a great situation for the both of us.”

Some of Starr’s noteworthy achievements include three collaborations with artist Ellie Sachs: a remake of Annie Hall starring senior citizens, which was featured in The New York Times and on CBS Sunday Morning; a Long Distance Movie Club during the pandemic with senior homes around the country; and a collaboration with Planned Parenthood called the Museum of Banned Objects.

He’s currently in development on a few television shows.

To learn more about Matt Starr and to view his upcoming work, visit www.matt-starr.com or find him on Instagram @mattstarrmattstarr (where he’s got the ‘verified’ blue check mark, so you know he’s legit).

Reimagined Halls of Gems to Reopen in June

July Films at the JCC