At about 3:00am on Monday, March 30th, “The Parsonnage Garden at Nuenen in Spring“, a valuable Vincent Van Gogh work, was stolen from the Singer Laren Museum, near Amsterdam. On loan from the Groninger Museum in Groningen, the painting was lifted during the museum’s temporary closure because of the global COVID-19 crisis. 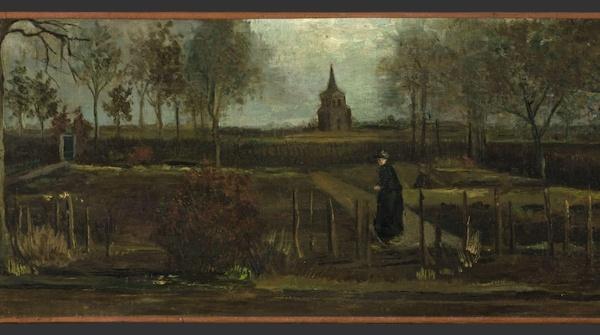 This shameless act must be increasing pressure and potential coronavirus exposure to the law enforcement personnel and others who are already pushing the limits of ensuring public safety.

This very recent, brazen theft reminds me – although it did not happen in a time of crisis – of the 1964 burglary of the 563.35 carat Star of India sapphire and other gems from the American Museum of Natural History. 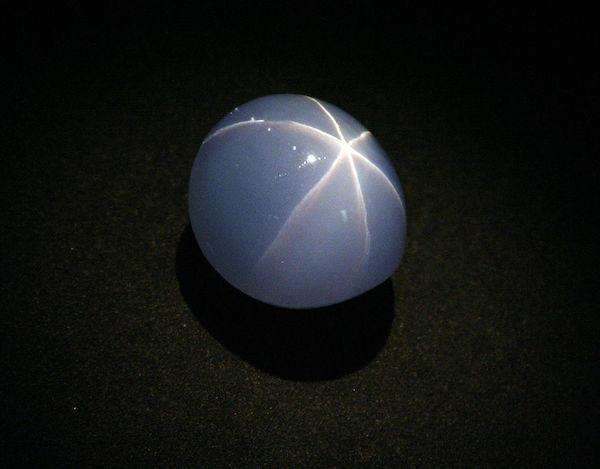 The UWS incident had an unusual aftermath involving a turn-about for the thief who was transformed, finding religion in prison and going on, after many years, to lead a productive life.

Strangely, I have a slight, personal association with the American Museum of Natural History heist committed by the thief dubbed “Murf the Surf” and his two buddies.

In high school, I had a close friend who loved going to view the gem collection (originally, the JP Morgan donation to the museum). We cut school a number of times to visit the Hall of Gems. It wasn’t then the dramatically lite, exciting exhibition space it became through later renovations.

At that time, it was a large, Victorian-style exhibition room with carefully labeled, dusty, geologic specimens arranged in rows inside glass-covered display tables. I thought the whole thing was fairly boring. Nothing glittered. But, I was impressed by my friend’s enthusiasm for large raw diamonds, unpolished rubies, emeralds, sapphires and topaz crystals.

Then, when we heard about the theft, naturally, it was pretty astounding.

I only recently learned about what happened with Jack Roland Murphy, known as Murf the Surf, from a 2019 NY Times article and other media reports on the 50th anniversary of the theft. The Miami surfer was convicted of murder in 1969 and released from prison in 1986. While in prison, he found a religious calling and devoted himself to mentoring other inmates. As a result of his good behavior, he was not required to complete his long sentence. After prison, he continued his commitment to prison ministry, was featured in three films and wrote a book. 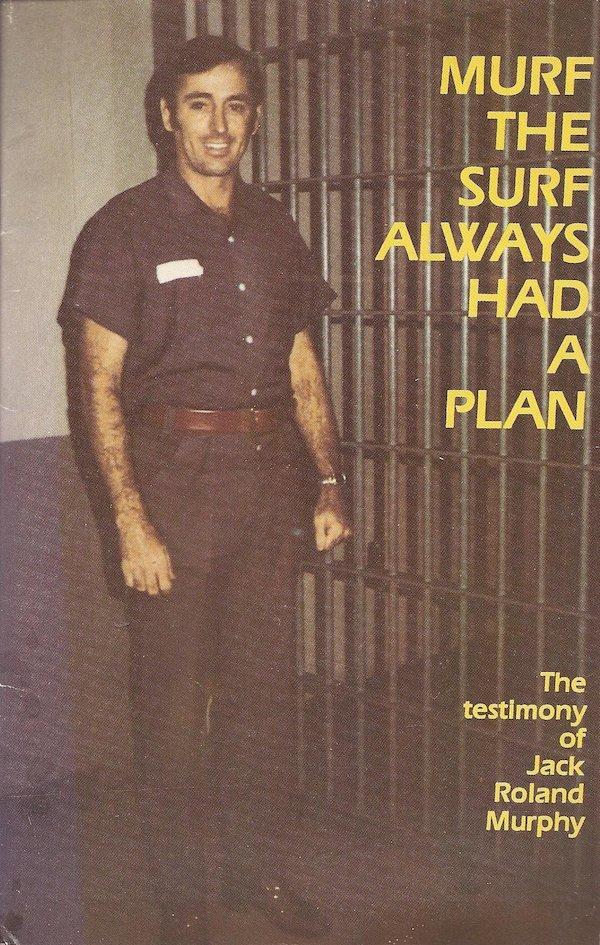 Hopefully, those responsible for the stolen Van Gogh will recognize the potential added infection risk to law enforcement personnel trying to track them down throughout the Netherlands and beyond. It shouldn’t take decades to realize that basic decency means bringing the the painting back to the museum. Now!