Venchi Chocolate, a gourmet Italian chocolate company, has leased space at 1796 Broadway, between 58th and 59th Streets (formerly the home of Grom). Thanks to our tipster ‘Upper West Sider’ for bringing this to our attention! 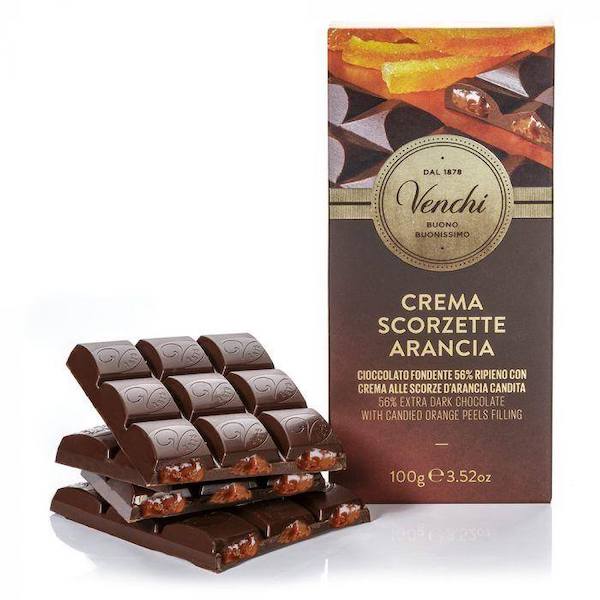 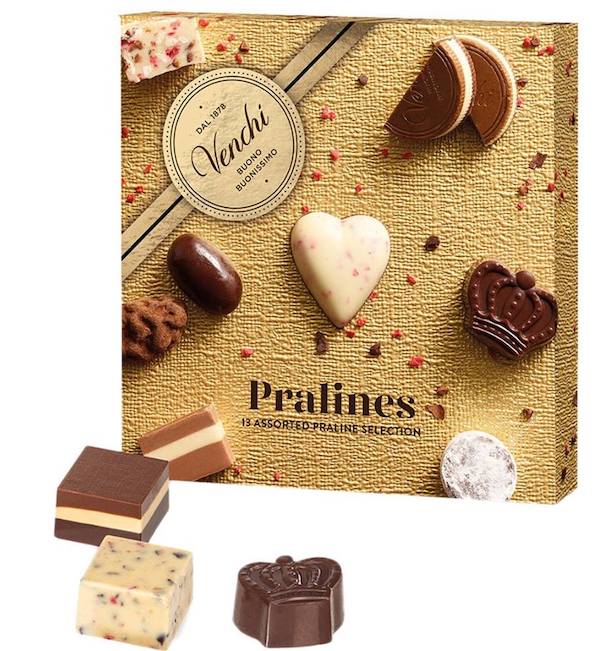 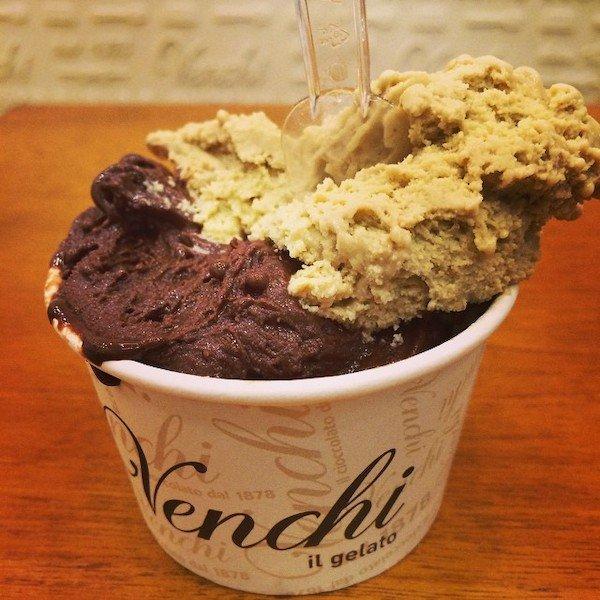 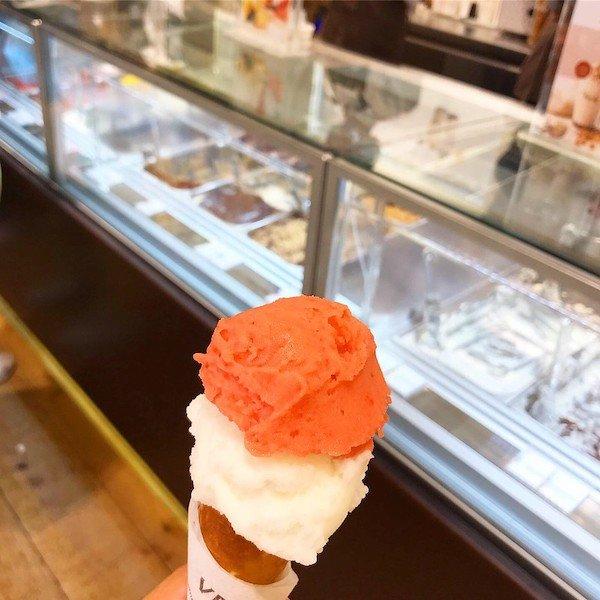 Their Suprema Chocolate Spread is made with “A variety of high-quality ingredients like cocoa, Piedmont hazelnuts and olive oil” which they suggest enjoying on gelato, crepes, in their special coffees or as a soft brioche filling. 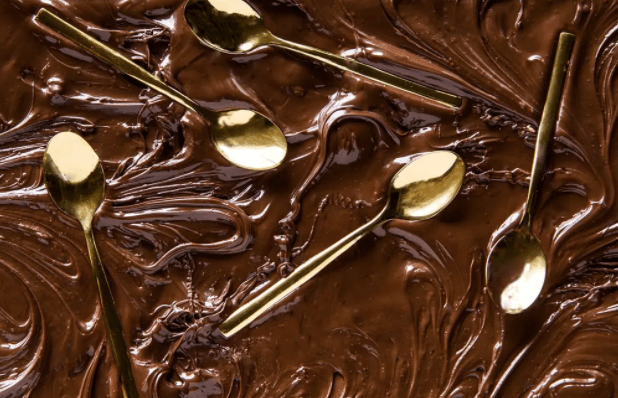 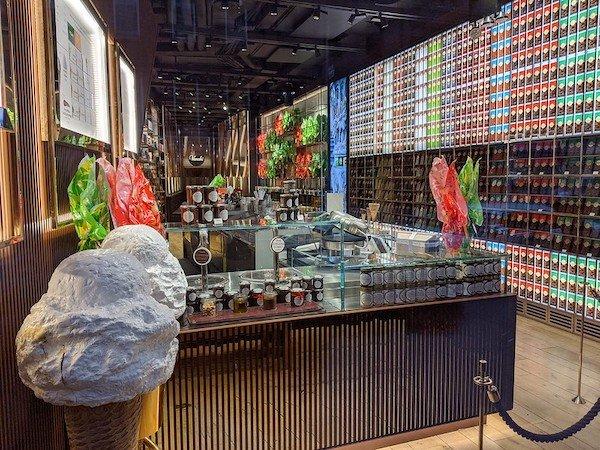 Venchi has NYC locations in Gramercy and at Eataly in Flatiron and in the World Trade Center.

We’ve reached out to a representative from Venchi Chocolate who confirmed they’d be opening at this location. And they’re aiming to open in November! Learn more about the company at us.venchi.com.

A Professional Foodie’s Guide to the Columbus Circle Holiday Market