Cuban immigrant Victor del Corral and his wife Eloina beat the odds and made an ongoing success of a restaurant he started in 1963, during some of the Upper West Side’s darkest days.

Victor’s Cafe was located at 240 Columbus Avenue, between 71st and 72nd Streets. The last restaurant to operate at this space was the recently shuttered Oxbow Tavern (though the owners are optimistic about an eventual reopening.)

Victor’s granddaughter Monica, the youngest of his grandchildren, says she was very close with her grandfather and remembers him well. She describes him as a warm, generous, exuberant man. He was also very hardworking and ambitious.

Victor owned a small bar in Havana before coming to New York in 1956. Once in the US, he bussed tables and worked as a waiter, saving to open his own restaurant. 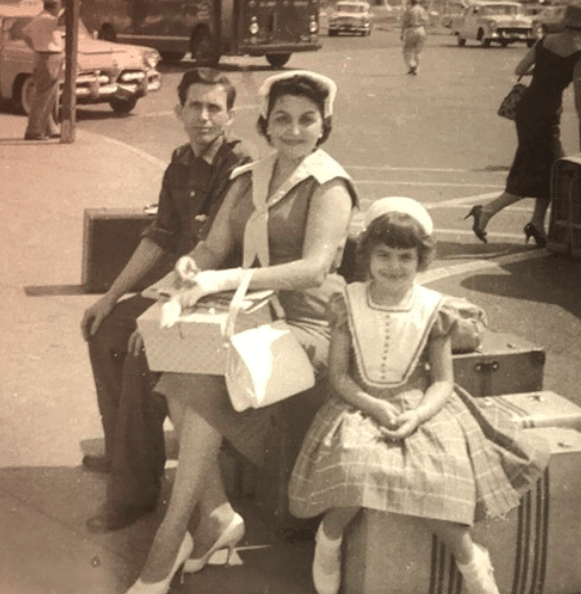 Taken the day Victor’s wife and daughter arrived from Cuba. via @victorscafenyc on Instagram

Victor’s Cafe opened at a time when drugs were sold openly on Columbus Avenue and drunks slept in doorways. Victor had the first outdoor cafe in the neighborhood. “The NYC Building Department said it violated regulations, but they let him continue to serve outdoors,” says Monica, “because he was basically the only thriving business within blocks.”

The couple lived in a small studio apartment across the street. Eventually, they bought a bigger apartment. Victor first leased the cafe space in 1963, using a $3,000 loan from a friend along with his savings. He later purchased the entire building in 1974. 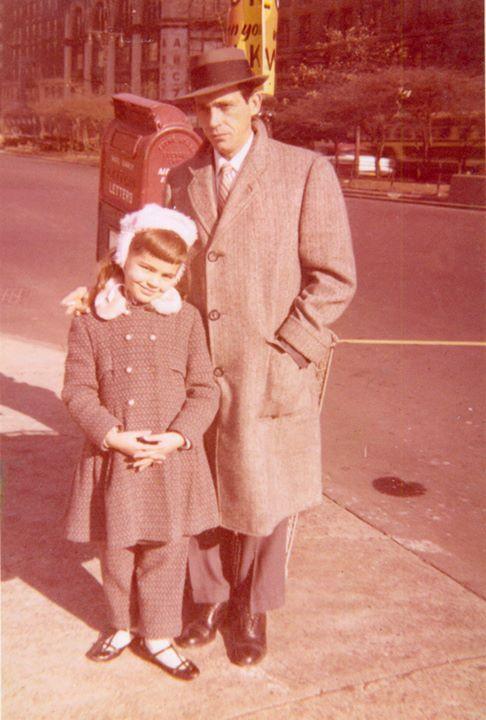 Victor and his daughter Sonia, via Victor’s Cafe on Facebook

Although he never learned to speak English, this was no barrier for him.

The Cafe’s atmosphere reflected Victor’s own gracious personality and interest in politics and sports. Columbia University students came to indulge in Cuban sandwiches along with Upper West Side celebrities of the time like John Lennon, Yoko Ono and Barbra Streisand.

Victor was an art lover. As the restaurant quickly became successful, he enjoyed commissioning work from Latin American and Spanish artists. One large notable piece was a bas relief by Arturo Martin Garcia, depicting a sugar cane worker in the fields with his oxen. The piece has its place in NYC’s LGBT culture as the worker is modeled after the sculptor’s lover. In 2012, protests against the demolition of the sculpture were successful – and the piece remains today. 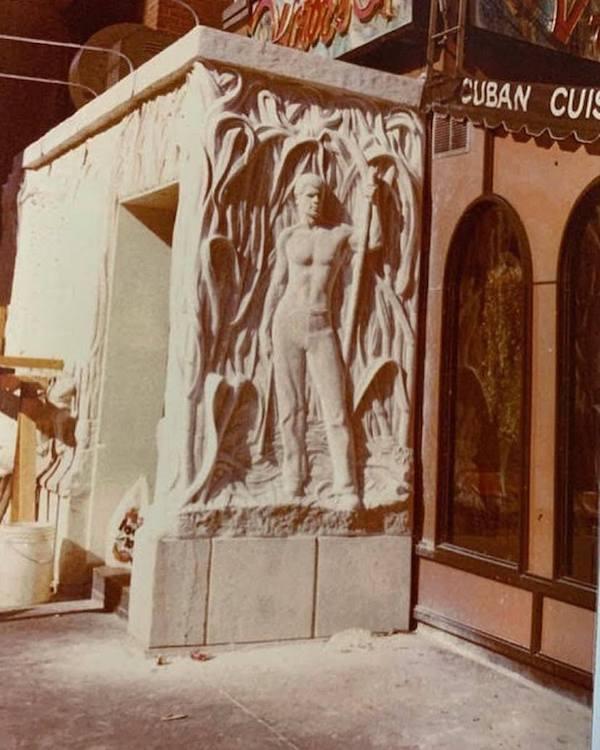 Other art Victor commissioned for the restaurant included two large murals – including this one, displayed in the restaurant’s new location (more on that below): 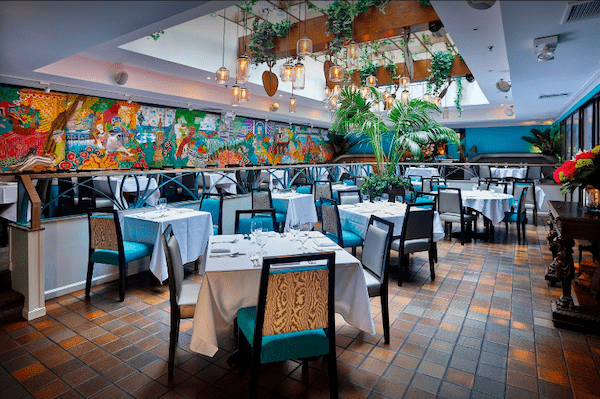 As the restaurant continued to do well, Victor and his daughter, Sonia Zaldivar (Monica’s mother), moved the restaurant to West 52nd Street in 1980. “It was the American dream,” says Monica. The festive atmosphere, often with live music, continued while the food evolved to become healthier and lighter and more sophisticated, with the use of olive oil rather than lard. Sonia and Monica worked with the kitchen to redesign menus, using more fresh ingredients along with herbs and spices to intensify flavors without frying.

Victor’s thoughtfulness and support for staff endures. “We have employees who have been with us for 40 years,” says Monica. All of Victor’s grandchildren, including Natalia, Monica and Luis have participated in the restaurant’s evolution. The family purchased the 52nd Street building in the 1980s where the restaurant is currently located.

Temporarily closed since March 15, Victor’s Cafe is expected to reopen after Labor Day. Monica grew up in Miami, earned a law degree and practiced law for four years before moving to New York to direct operations at the restaurant. Maintaining this family business was her dream. Monica continues to run Victor’s Café with the same values and enthusiasm. She lives a few blocks from the original location of Victor’s Cafe. 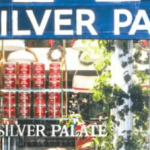 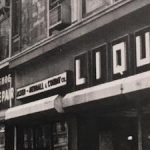 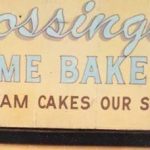 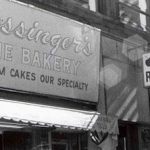 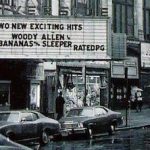 Best Smoothies on the Upper West Side

Close to 90% of NYC Restaurants Struggling to Pay Rent