A huge water main break flooded several streets around Lincoln Center at about 5am on Monday morning. The flooded area spanned from about 61st to 65th Streets, and the 1, 2 and 3 trains have been suspended between 96th Street and Times Square.

Here’s another look at the massive water main break on the Upper West Side. Service is suspended for 1, 2 and 3 trains between Times Square and 96th Street in both directions. pic.twitter.com/fykim1euji

The area has been undergoing an aggressive clean-up; here’s a video from about 9:50am:

Here are some photos we took at about 11:30am, showing the cleanup process, as well as nearby businesses which have had to temporarily close: 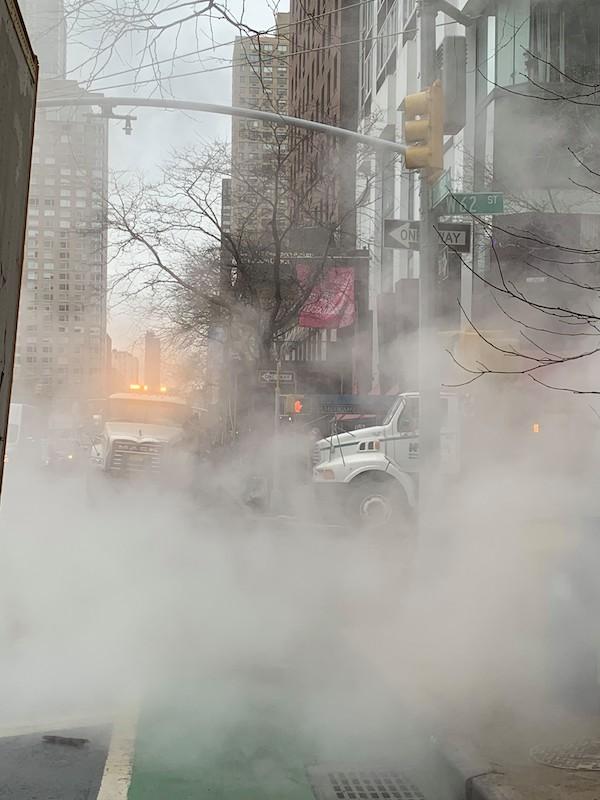 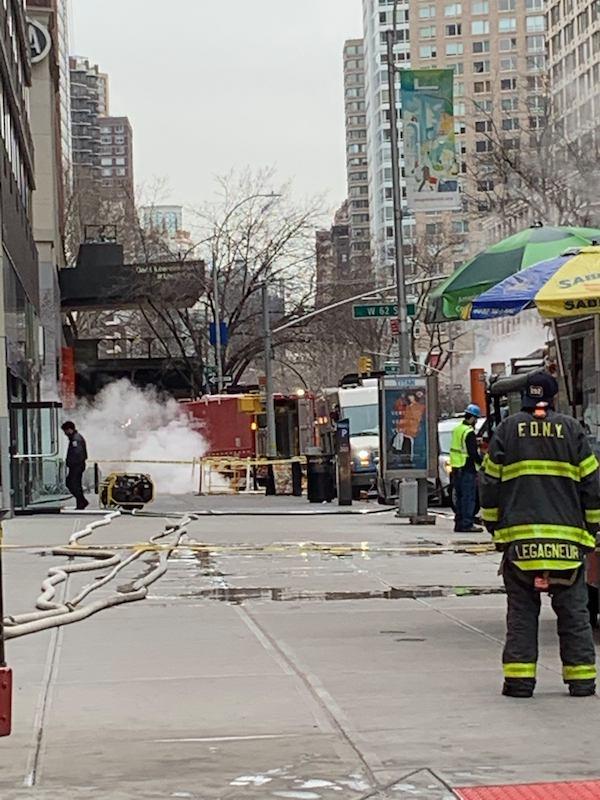 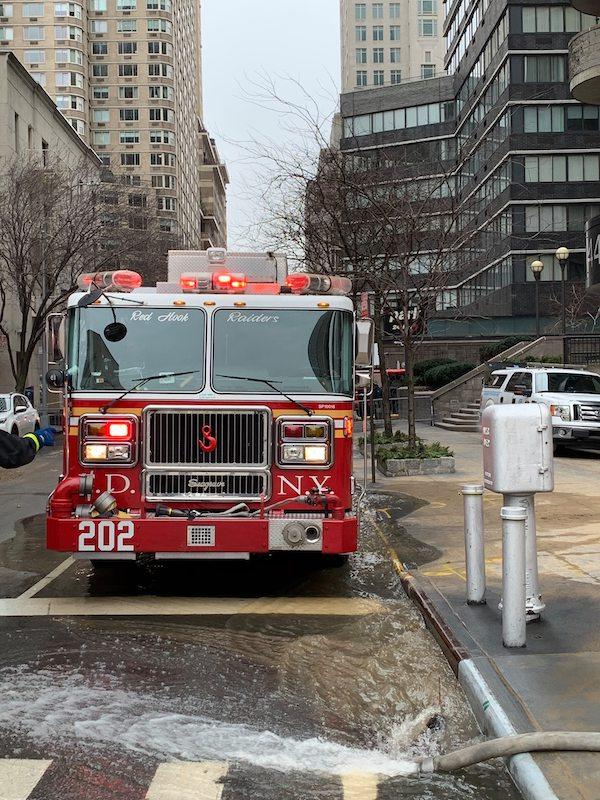 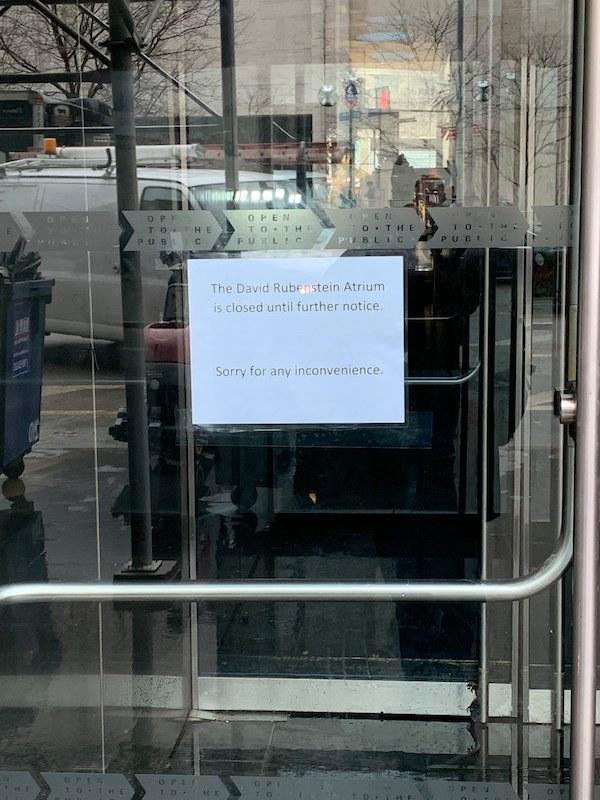 at the David Rubenstein Atrium 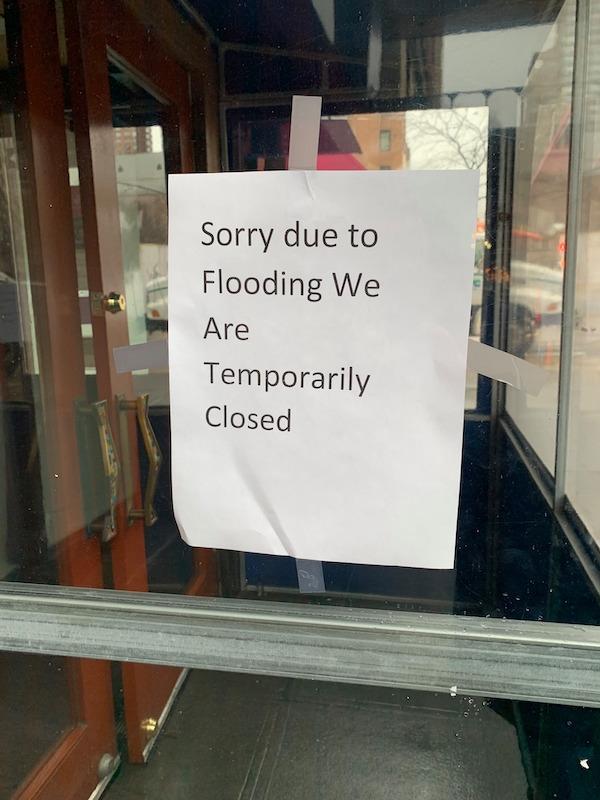 Transit authorities expect subways to be running normally by this evening. For updates on train and bus schedules, please follow @NYCTSubway on Twitter or check out new.mta.info.

Marathon Runners Cross Finish Line, Even Though this Year’s Race was Virtual