A residential fire at 133 West 90th Street (between Columbus and Amsterdam Ave) was reported at approximately 6:15am on Tuesday morning. The fire was reported to have started in the tenth floor compactor room; smoke was visible throughout the building on numerous floors. 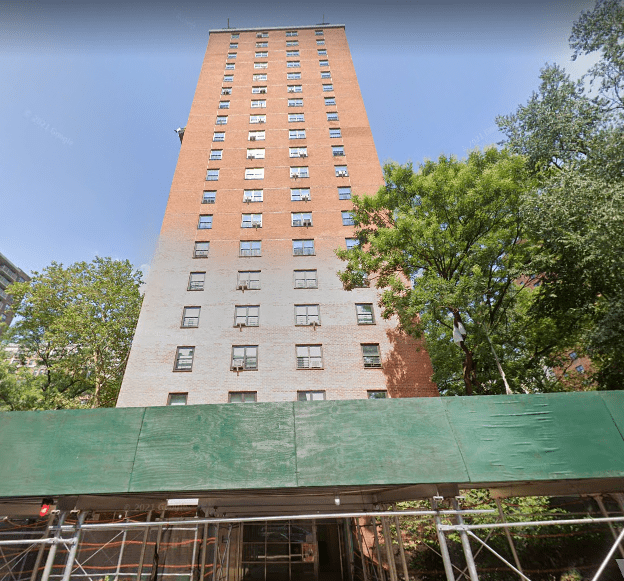 The FDNY sent 25 units and 106 firefighters to the scene.

The incident was under control within about an hour, but seven individuals were injured, including one firefighter. Three of these individuals had series injuries, and all were sent to nearby hospitals.

The cause of the fire is currently under investigation.