West Side Comedy Club opened on the Upper West Side in October of 2017. It’s located at 201 West 75th Street … in the basement of Upper West Side restaurant Playa Betty’s.  It’s owned by Eugene Ashe and Thomas Wilson (who also own Playa Betty’s), and it’s the brainchild of Eugene and his wife Nina who met while working together at Caroline’s Comedy Club in the early 90s.

Shows are held 7 nights a week; at 8pm from Sundays through Thursdays, and 8pm and 10pm on Fridays and Saturdays.

Their performance calendar includes a whole host of great talent including Greer Barnes, Sherrod Small, Jay Oakerson and Sue Costello. Special appearances have also been made by superstars like Jerry Seinfeld and Bill Burr!

The food menu gets some of its influence from the upstairs Playa Betty’s, with a bunch of tasty Cali-inspired dishes like guac and chips, Baja fish tacos and sweet and spicy chicken wings.

They also have some awesome cocktails which include Playa Betty’s House Margarita and an Old-Fashioned! 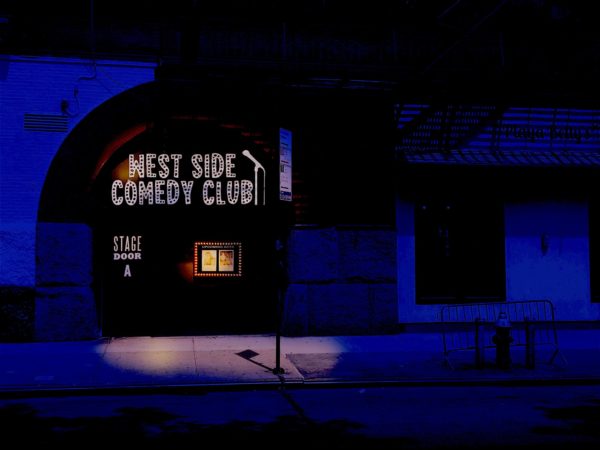 Shakespeare in the Park 2019