The renowned Westminster Kennel Club Dog Show brings the nation’s brightest and most well-behaved pooches to NYC for two fur-filled days. Read on to find out everything that’s planned for the ultimate canine sporting competition!

The 3rd Masters Obedience Championship will be held at Pier 92/94. The pier is located at 711 12th Ave. This is right by 55th St. and the West Side Highway. The obedience competition gives the nation’s most well-behaved pooches a chance to showcase their canine talents. 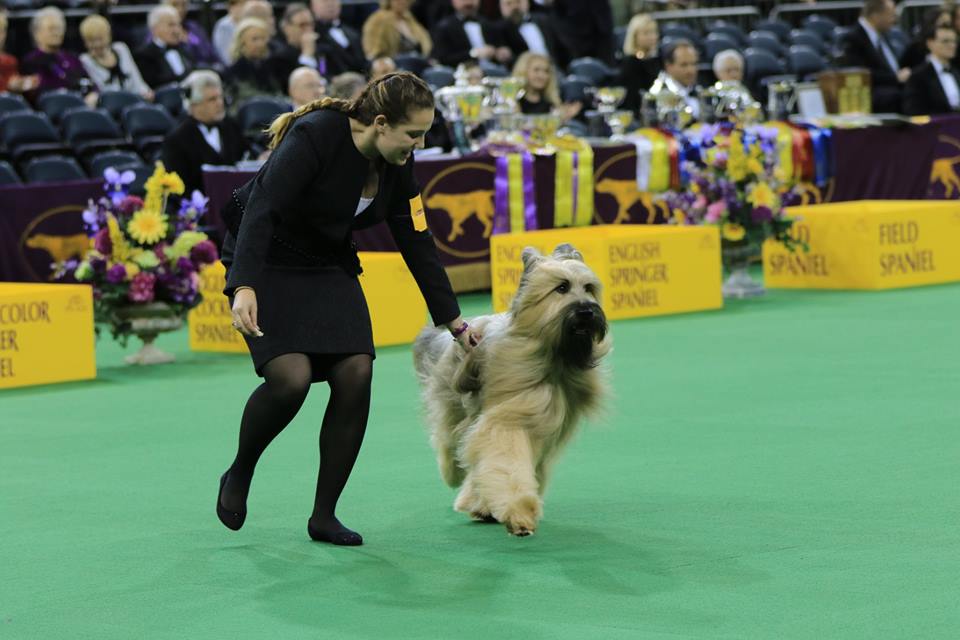 The selected dogs will participate in a preliminary first round where they’ll be performing a series of exercises. Each exercise tests a dog’s ability to connect with their handler. The exercises are also all about working as a team and being in sync. Some of them include dropping on recall, retrieving over a high jump, and directed jumping.

The top ranking dogs have an incredible ability to follow rules by being obedient at all times. They are trained to obey their masters in and out of the house. At the end of the day, a winner will be crowned with the title of 2018 Masters Obedience Champion.

Expect to see all types of dogs participating in the competition. However, the most popular breeds are Golden Retrievers, German Shepherd Dogs, and Border Collies.

The Masters Obedience Championship is different from other competitions of its kind. It allows dogs to do a freestyle routine that typically involve dance moves and other fur-tastic tricks. The championship will also air live on FOX Sports GO. You’ll also be able watch it directly from WKC’s official website at westminsterkennelclub.org.

The most popular dog championship in the world is divided into two different sessions. The first one takes place during the daytime. The second happens in the evening. 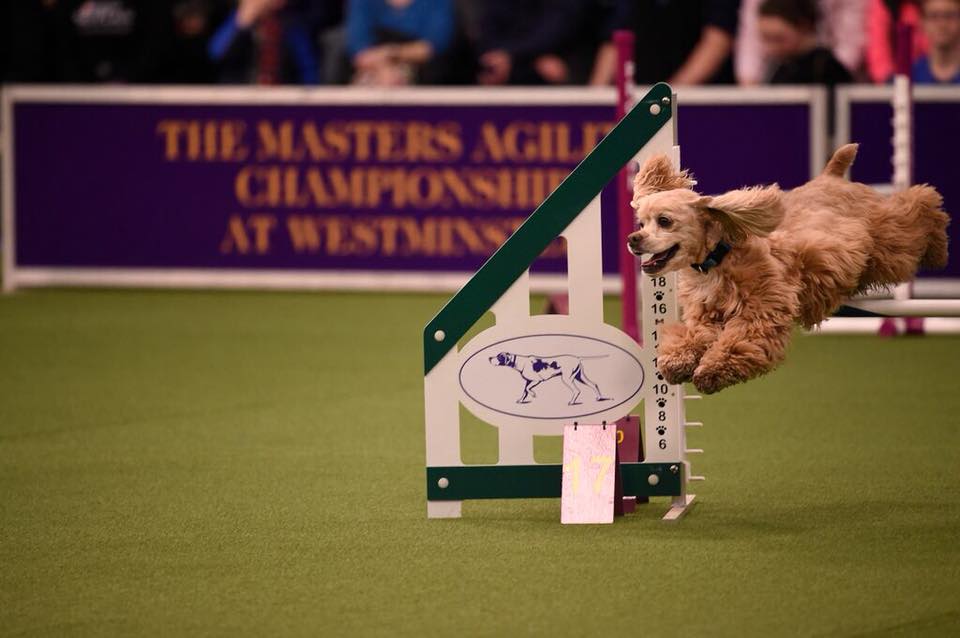 Daytime Session (8am-4pm): The judges will examine the Hound, Toy, Non-sporting, and Herding breeds. The junior showmanship first rounds will also take place during this time.

Evening Session (6pm-11pm): Group judging will be held amongst the Hound, Toy, Non-sporting, and Herding breeds.

Daytime Session (8am-4pm): Judges will be examining the Sporting, Working, and Terrier breeds. The junior showmanship preliminaries will also conclude.

Evening Session (6pm-11pm): The junior showmanship finals will start at 7.30pm. The judges will also examine the Sporting, Working, and Terrier breeds as groups. Finally, the best in show certificate will be given to the handler of one lucky dog!

On both days, the daytime sessions will take place in Pier 92/94. Furthermore, the evening sessions will all be held in Madison Square Garden.

The Westminster Kennel Club got its start in 1877. It is also the oldest organization dedicated to the sport of purebred dogs. It also happens to be the second longest continuous event in the US (the Kentucky Derby debuted only one year before). The annual dog show has also become a beloved American tradition. A tradition that also demonstrates the special bond we share with our four-legged best friends. 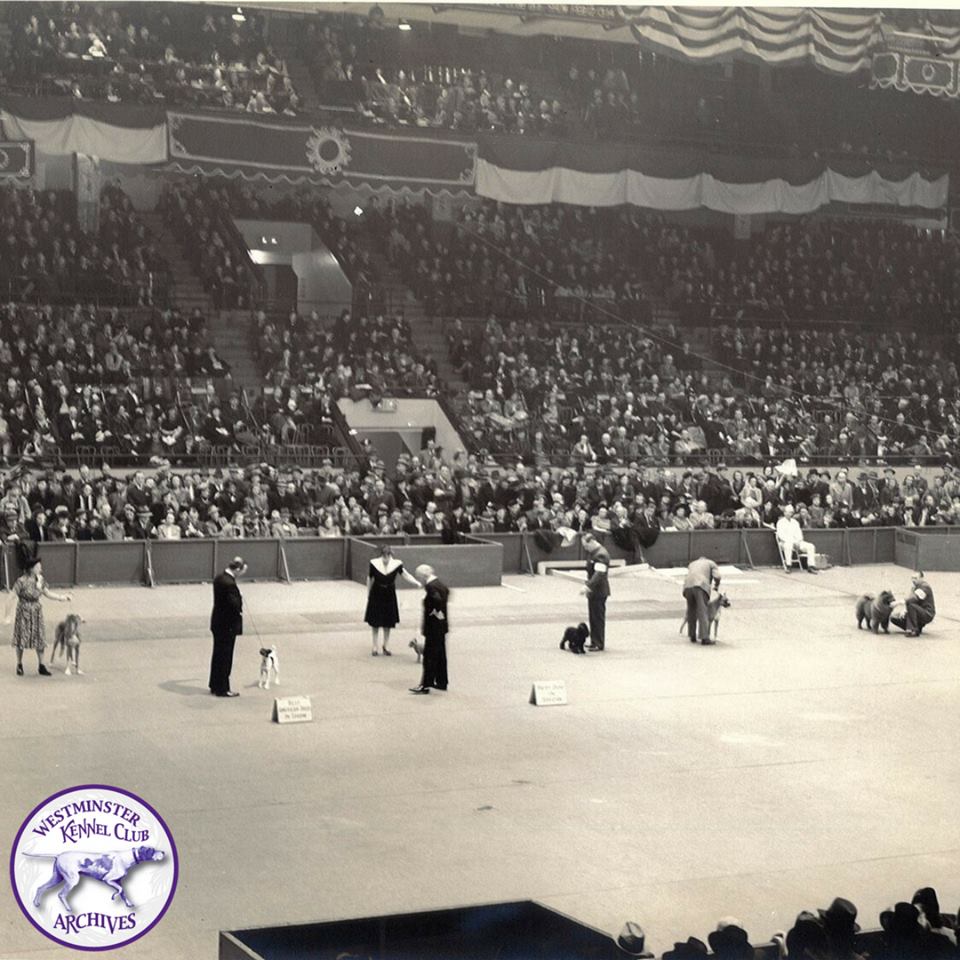