Home
Community
Where Are The Giant Snowflakes? 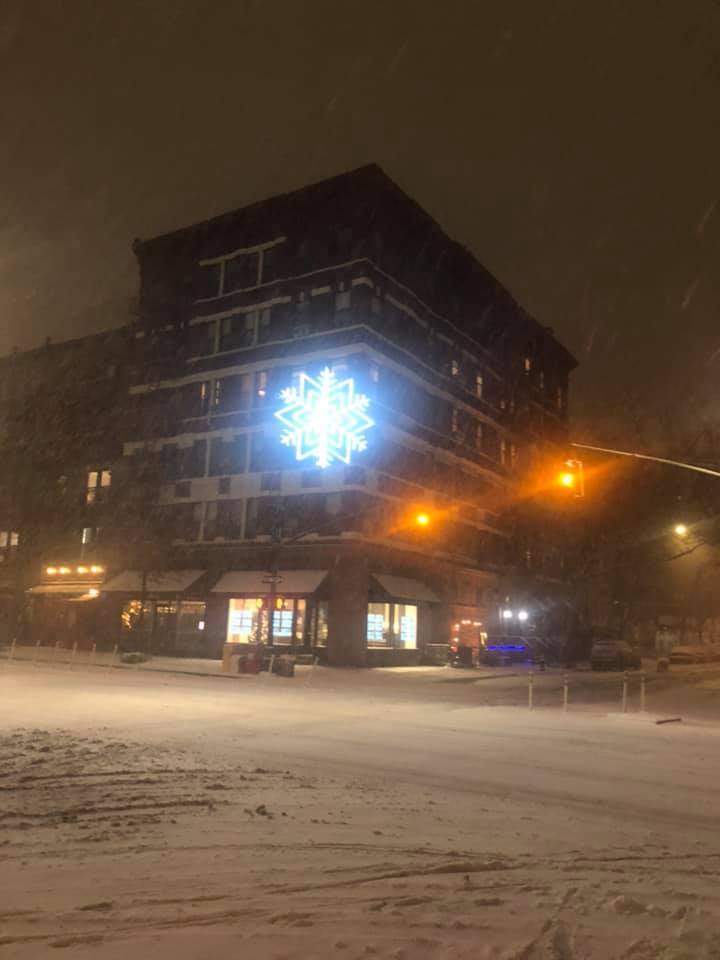 Notice anything different around the Upper West Side this holiday season? Heads up if you haven’t: the giant snowflakes which typically hang over the intersections on Columbus Avenue beginning at West 68th Street are not returning this year.

A representative from the Columbus Avenue Business Improvement District (BID) relayed a message from the Department of Transportation to ILTUWS, which is essentially that the DOT can no longer hang anything in any intersection that has a traffic signal.

In lieu of the giant snowflakes this year, the BID has installed smaller replicas on lamp posts that hang over the sidewalk on Columbus Ave. They begin between West 68th and West 69th streets and run north. 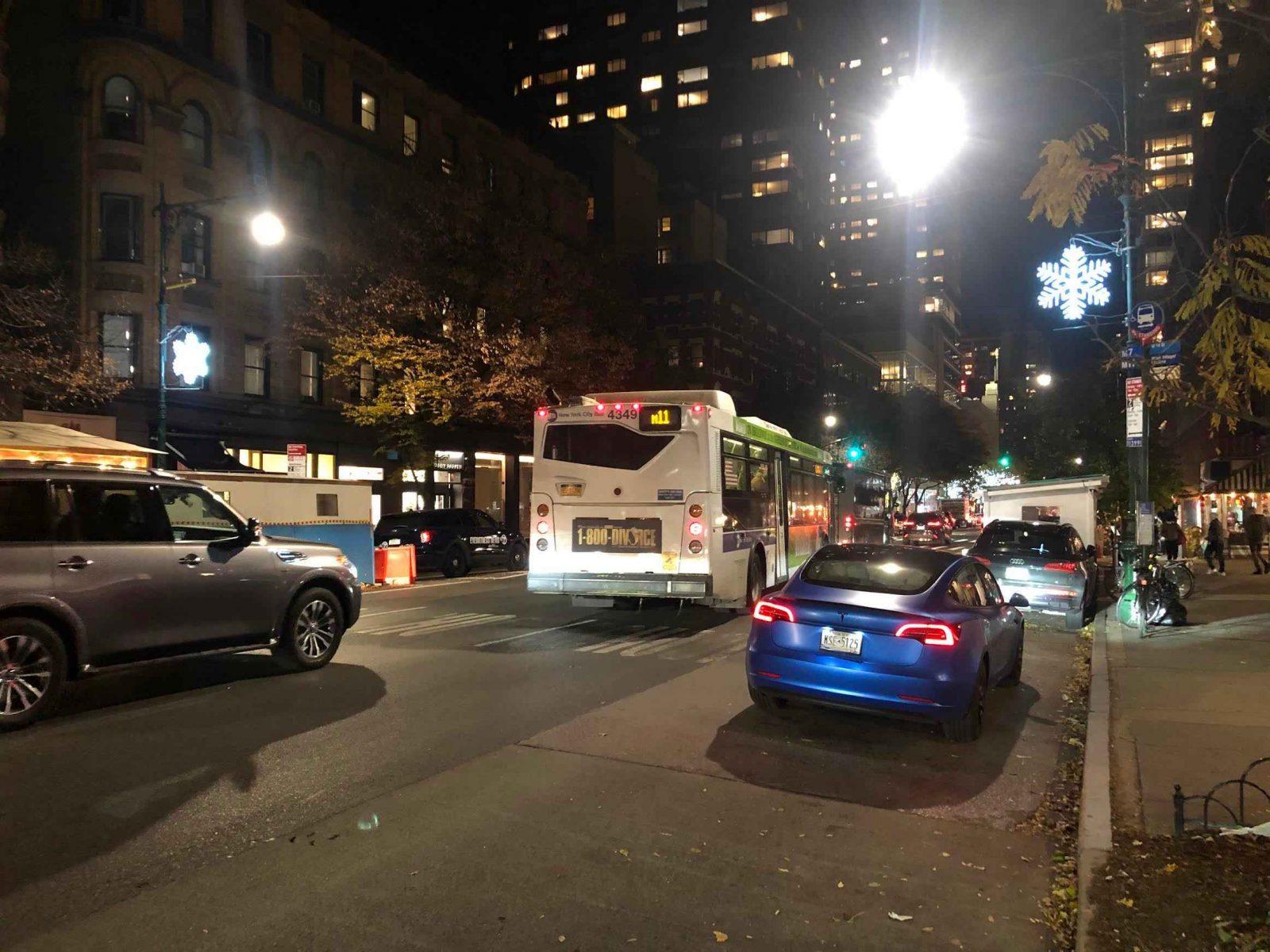 The BID’s representative went on to tell us that they know the tiny snowflakes are not as “fun” and “impactful,” so they plan on installing some other lighting accents and trees along the route.

“The lights not only add a festive holiday tone, but since nightfall comes so early, they also add a sense of security. And because they stretch northward as far as the eye can see, they add a sense of attached community for the neighborhood,” said Shaen Begleiter, West 68th Street Block Association President. “If DOT did stop this, what were they thinking? They need to justify why community safety was at risk any more so than not allowing the Thanksgiving Day parade. These have enhanced everyone’s quality of life as they are out and about after dusk, and the BID is commended for having them up for many many years.”

UPDATE: after numerous attempts at reaching the Department of Transportation, a representative wrote back to us with the following statement:

“We’re always happy to help communities celebrate the holiday spirit and we’ve reached out to the Columbus Avenue BID to review their request. We look forward to approving it as soon as possible.” – Vin Barone, Spokesman

The DOT rep further stated that they have not barred this particular lighting from city streets, and that they’ve contacted Columbus Ave BID to clarify any confusion.

Trump Exec Accused of Lying About Upper West Side Apartment