Gayle King, famously known for her reporting on CBS and as being the best friend to one of the biggest names in media, Oprah Winfrey, is also a resident of the Upper West Side. Gayle recently dished to The New York Post about some of her favorite spots in the best neighborhood in New York City… and we’re totally not biased about her choices…at all 😉

King says “I like Cafe Luxembourg, they have very good avocado toast. That’s on the Upper West Side — I’ve lived there since I moved here from Greenwich, Connecticut.” Café Luxembourg, which is located at 200 West 70th Street, has been a neighborhood favorite serving French comfort food since 1983. 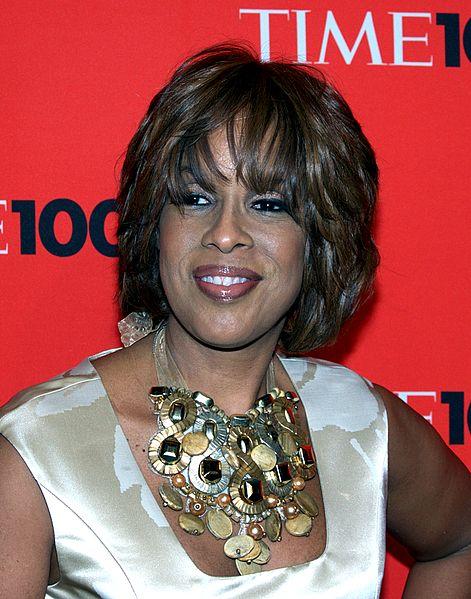 While King says, “I do think the Upper West Side needs to step up its restaurant game,” she remarks that she does have a recommendation for those wondering where to go. King states: “I’d recommend The Milling Room on Columbus. It’s not overly done, but it’s very pretty, with an atrium. It’s one of those places that has everything.” King even recommended this restaurant to her famous best friend, Oprah Winfrey! “Oprah came to visit once, I took her there. She liked it so much, she came back the next day without me, and took Reese Witherspoon and Mindy Kaling!” Well, if it’s good enough for Oprah, it’s good enough for us!

King states that “once somebody said to me, ‘Upper West Side,’ with such disdain in their voice. “That’s where all the baby carriages and dogs are.” I go, “Well, I’m in good hands, then. Because I like baby carriages. And I love dogs.”

We love baby carriages and dogs too, Gayle!

Sign up for our newsletter for more celebrity gossip!