The Olympics are in full swing and there’s no better place to watch them than at one of the neighborhood’s sports bars. Read below to find out which bars will be serving up some drink specials to complement the cold. Go Team USA!

Stop by to watch the games at West End Hall for a taste of their “Olympic Beer Flights” menu featuring beers imported from different countries. This classic beer hall counts with a rustic yet modern feel and plenty state-of-the-art LED TV’s to enjoy the magic of the games in full HD. Modeled after the beer halls proper to Scandinavia and Germany, West End Hall’s design is unique in New York due to it’s wide interior and spacious backyard garden.

From cask ales to lagers and ciders, there are more than 30 bottled beer options and 20 draught beers to try. Some of them imported straight from Belgium and Germany. If you’re lucky enough to be there when the U.S. wins a gold medal, red, white, and blue flavored shots will be passed around to celebrate the occasion. Courtesy of the house. 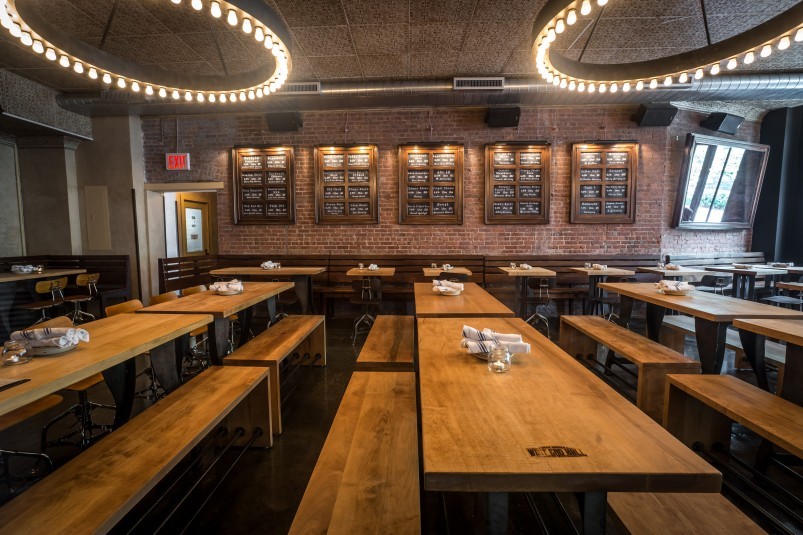 This popular Mexican food chain will be live streaming the games all the way until the closing ceremony. Enjoy the festivities by ordering some chips and guac and taking advantage of the delicious margarita specials.

When Team USA claims another victory, servers will prepare a margarinah – a refreshing mix that’s half margarita and half caipirinha. Yum! The food here comes in hearty portions and there are plenty of options for vegans. From tofu specials to vegan sour cream, those with dietary restrictions will be well taken care of here. There’s even a vegan burrito available that comes with quinoa, vegan cheese, spinach, mushrooms, and beans. The atmosphere is decidedly casual and we couldn’t think of a better place to get into the Olympic spirit!

Blockheads is also a great place to celebrate Cinco De Mayo in NYC! 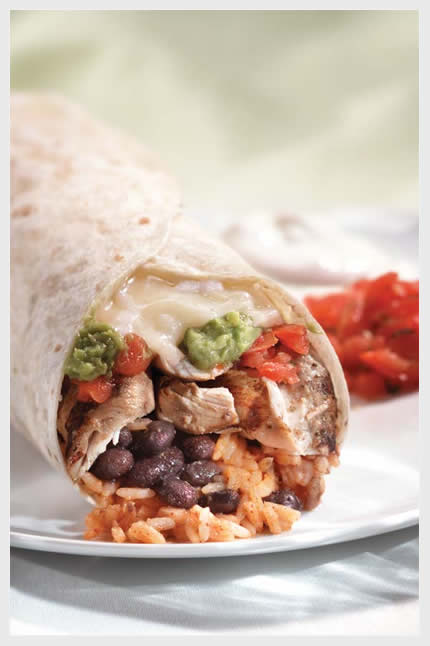 Bernheim and Schwartz is the neighborhood’s historic beer hall and comes with a cozy interior that gives way to an open patio. Founded in 1903, this traditional brewery was one of the few to open before the Prohibition Era. Patrons can watch the Olympic games in one of the comfy benches to be found in the back area. As you catch up on latest Olympic-sized action, make sure to try one of their in house brewed beers. The menu is inspired after German cuisine and features plenty of colorful options. Order the giant pretzel that comes with a cheese sauce and a mustard sauce on the side. Or go for one of the flatbreads or the mouthwatering chicken and waffles. There’s nothing like enjoying some great food while watching some of the world’s best athletes give it their all. 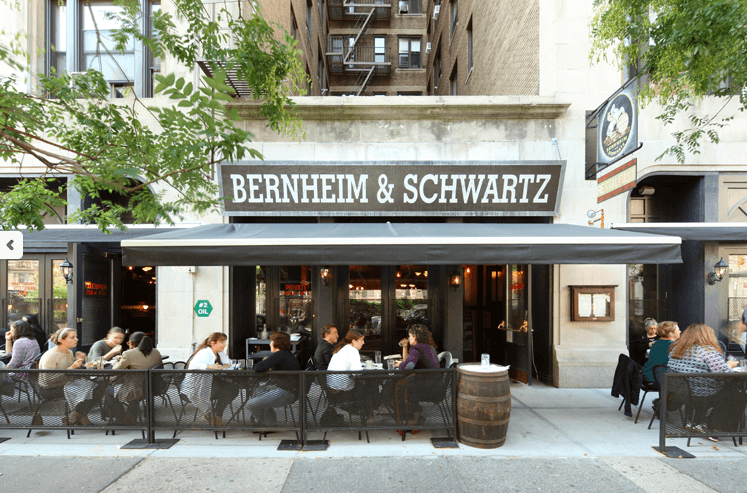 Blondies, the quintessential sports bar of the Upper West Side, will be also be partaking in the Olympic viewing festivities. Rated by Zagat as having some of the best buffalo wings in the city, Blondies is the ideal place to enjoy the live coverage of the Olympic games. The bar is usually frequented by football fans during the fall season and it’s friendly staff always provides quick and attentive service. The wings come with a side of blue cheese, fresh carrots, and celery. You can try them dipped in a sweet honey bbq sauce or in a hot and spicy scorcher sauce. The choice is yours to make! 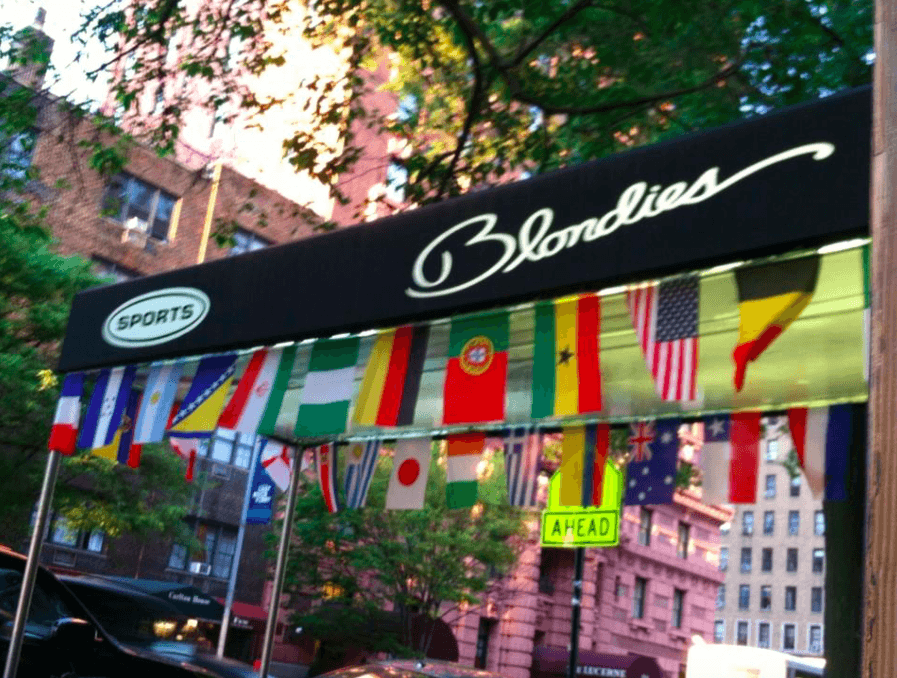 The Abbey Pub will be playing the Olympic games every day starting at noon. Known as the “New York Cheers”, the Irish pub will be hosting live coverage until closing hour at night.

This traditional neighborhood bar has got a great community vibe and an intimate atmosphere. The ample menu is full of great bar bites and offers tempting options such as the crab cake on a tender brioche roll with old bay mayo on the side and the sliced garlic steak sandwich on a hoagie roll. Come to the Abbey if you wanna feel like you’re watching the games right from the comfort of your very own home! 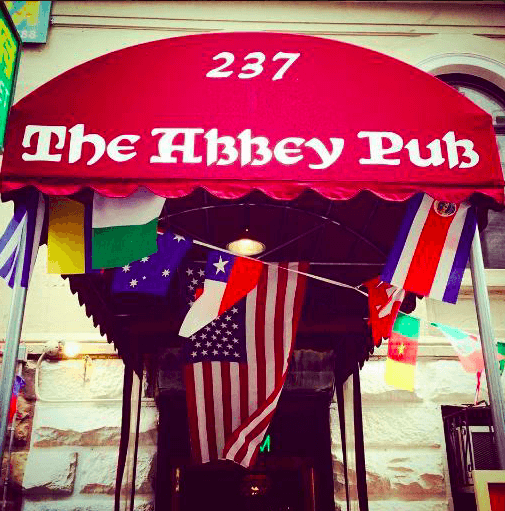 In Your Face – New York