Home
Real Estate
Why Does NYC Scaffolding Stay Up for So Long?

If you live in an Upper West Side apartment, you undoubtedly have groused about the placement of NYC scaffolding. Either on your building or on a building on your block. Indeed, you may find yourself wondering why scaffolding is up for extended periods of time throughout the city. In fact, there are a variety of reasons as to why scaffold is so ubiquitous in the city, and present and in place for extended periods of time. 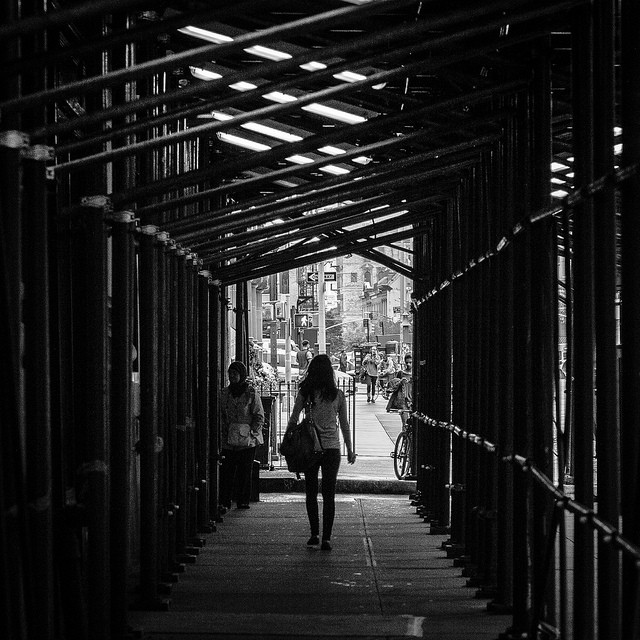 A primary reason why scaffolds are staying up for longer periods of time, with increasing regularity, across New York — including the Upper West Side — is because of the city’s façade ordinance that went into effect in 2009. The façade law requires owners of buildings anywhere in New York that are over six feet tall to have façade inspections every five years.

There are 12,000 buildings in New York City that must undergo this inspection process every five years. Qualified engineers are retained to inspect for loose bricks, cracks, and other deficiencies in the façade of these subject buildings. 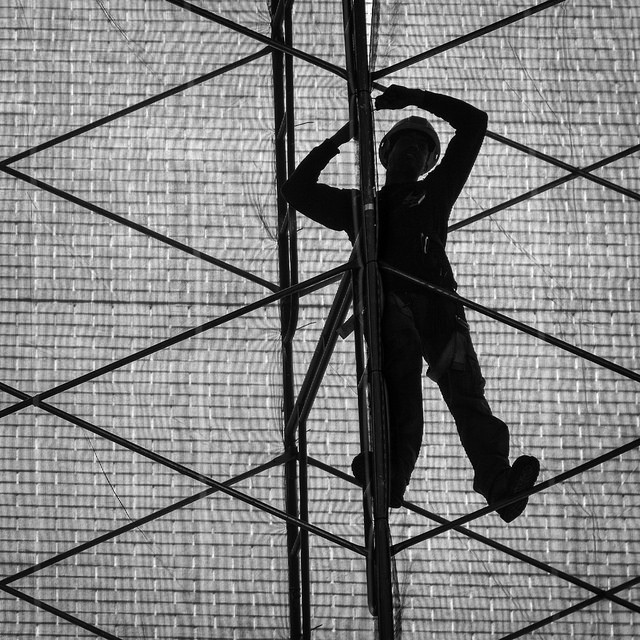 Because of the safety considerations associated with scaffolding, time must be taken to ensure that it is properly assembled and installed. This process extends the amount of time scaffolding is in place. Despite the expansion of time that it remains in place, this is vital to ensuring the safety and welfare of New Yorkers, including people on the Upper West Side. 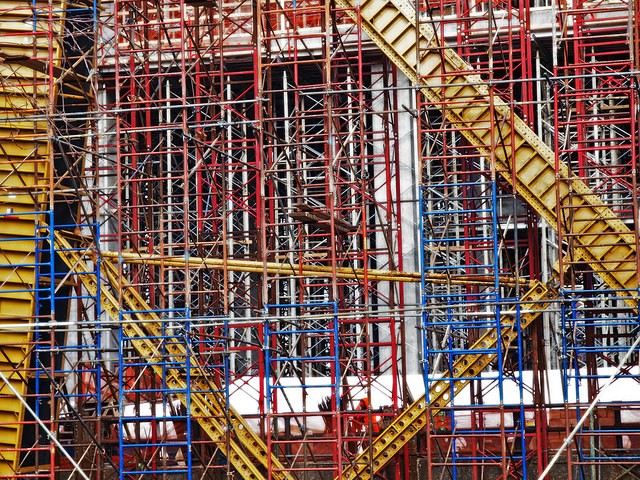 When an issue arises with a building facade in NYC, the owner is required to take immediate action. For example, if a building has loose bricks, a property owner must take action without delay.

A recurring problem is that building owners might not have the funds to fully address these issues. Thus, many a building owner in New York City will receive notifications to address a situation with a building façade. In response to this need for immediate action, a building owner will put scaffolding up. Due to financial constraints, the building owner does little else. At least initially. This type of issue accounts for the extended times that a good number of scaffolds remain in place throughout the city.

A building in Times Square currently holds the record for being covered with scaffolding for the longest period of time. Scaffolding has been up at the Milford Plaza Hotel on Eighth Avenue for the past 23 years! It’s been there to address issues like reinforcing structural steel, repairs and improvements, installing illuminated signs, removing asbestos, and adding new plumbing.

The configuration of the scaffolding at the Milford Plaza has changed during the past 23 years. However, the current scaffolding scheme has been in placed for six years in an unchanged state. Moreover, there is no indication that the scaffolding will be coming down any time soon.

Jessica Kane is a professional blogger who writes for Scaffold Store, the favorite and trusted scaffold supplier of the largest contractors.