The Winter’s Eve 2017 festival at Lincoln Square will take place on November 27th from 5.30pm to 9pm. Winter’s Eve is the best and the biggest outdoor holiday festival in NYC. There’ll be tons of entertainment options available for the whole family including street performers, jugglers, stilt-walkers, and much more! Read on to learn more details!

Winter’s Eve first edition took place in the year 2000. It has since then continued to dazzle Upper West Siders by bringing the joyful spirit of the holiday season to the neighborhood’s streets. The festival attracts over 20,000 people and occupies more than 20 performance venues. 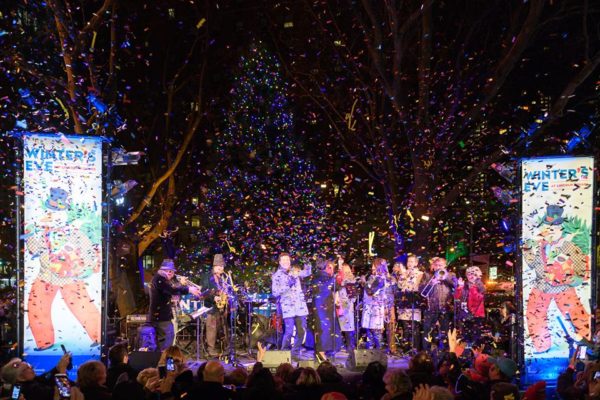 The inaugural tree lightning ceremony of the Upper West Side Holiday Tree will take place right before the festival officially begins. The ceremony will be held at Dante Park. The park is located by Broadway and 63rd Street.

Micky Dolenz from the rock band The Monkees will headline as the main act for the Upper West Side’s tree lightning ceremony. The popular band scored four Billboard chart-topping albums and several hit Top 20 singles. The main hosts of WABC-TV and other special guests will also be there to help him light up the 27-ft-tall tree. The tree will be installed beforehand by the New York City Department of Parks & Recreation. The lights for the ceremony will be kindly donated by Lowe’s Home Improvement. 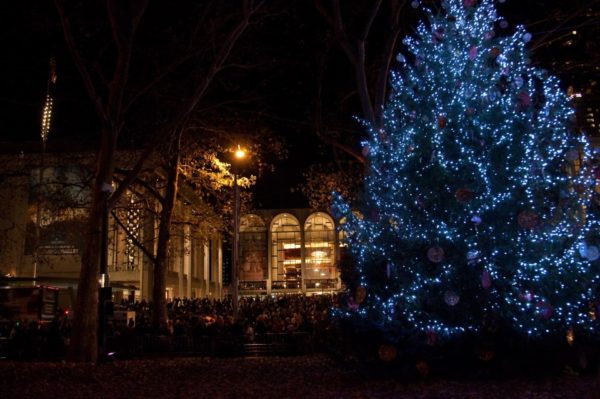 One of the world’s most renowned klezmer violinists, Alicia Svigals, will be performing at the Dante Park MainStage. Svigals is the main vocalist and one of the composers behind the Grammy Award winning band The Klezmatics. As the vocalist of the music group, Svigals successfully blended different languages with different sounds. 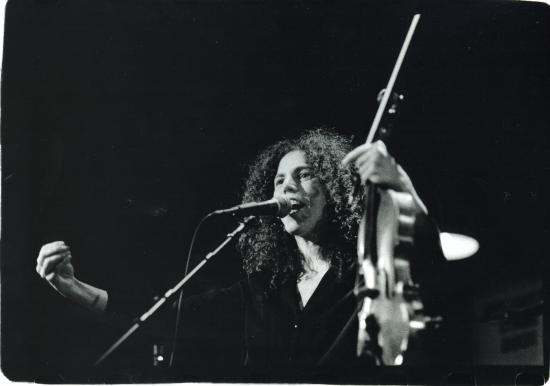 Afro-soul music group Ikebe Shakedown will also be performing live onstage. The group is known for creating extremely creative compositions. They combine different genres such as soul, disco, and funk to produce original and catchy tunes. The group has also performed on local TV programs like “The Chris Gerhard Show”. They always offer audiences a one-of-a-kind musical experience. The Cafe Wha, The National Reserve, and Citigrass will also be performing this Winter’s Eve. 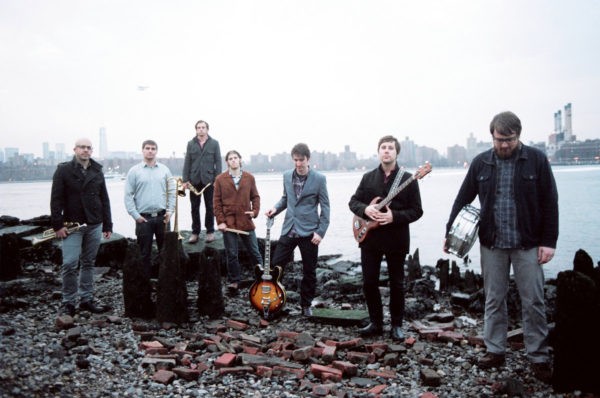 Other local bands such The Polka Brothers, Mariachi Nuevo Mexico, The Blue Dahlia, and Yaz Band will also be showcasing their unique sounds as part of a celebration of NYC’s diverse ethnic heritage.

There will be tons of activities happening for the little ones this Winter’s Eve. One of the highlights of the evening for them will be the performance from Tim Kubart & The Space Cadets. The Space Cadets will play live at The Kids’ Central at Raymor & Flanagan by 1961 Broadway. One of the performances is scheduled for 6.30pm while the other one is slotted for 7.30pm. 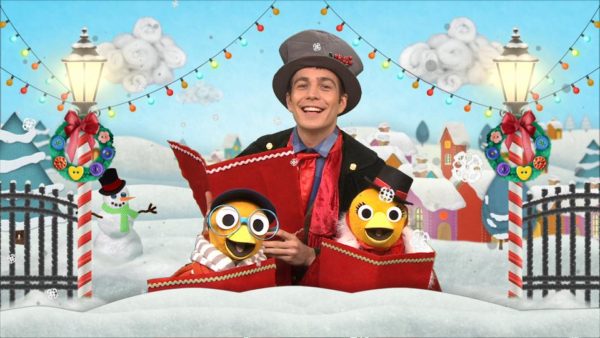 Tim Kubert’s concerts always have an interactive element to them and are great fun for the little ones. The lyrics of his songs are all about celebrating the joy of family and the wonders of nature. Kubert has composed several songs for Sesame Street. He also won the Grammy for Best Children’s Album in 2015.

Other activities include a holiday hat decorating station, an ice sculpture presentation, and a concert from the LaGuardia High School Show Choir. A craft workshop will also offer kids the chance to design their own winter cards for the elderly. 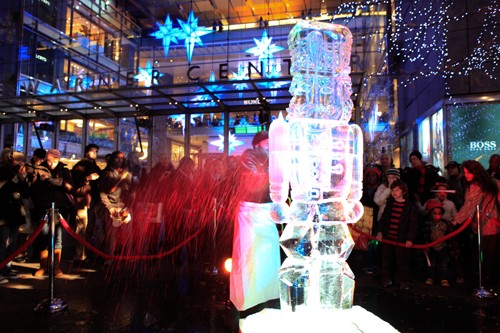 More than 30 of Lincoln Square’s best eateries will be bringing their creations to Winter’s Eve.

Some of the foods readied to be sampled will include lamb kebabs, gnocchi, chicken pot pies, hot soups and many other tasty dishes. The tastings will be offered around different small outdoor tents located by the Time Warner Center, Broadway from 62nd to 64th streets, and the Richard Tucker Park that’s between 65th and 66th streets.

A Summer in the Cloud for NYC Kids

Manhattanhenge is coming back this week