The 20th Annual Winter’s Eve at Lincoln Square will be held on Monday, December 2nd from 5:30-9pm!

This annual holiday event offers live music, entertainment, crafts and food tastings between the Time Warner Center and 70th Street. The celebration begins with the lighting of the Lincoln Square Holiday Tree in Dante Park at Broadway & 63rd Street.

For the sixth consecutive year, the holiday tree will be from New York State’s Domes Tree Farm, located in Bliss, New York. 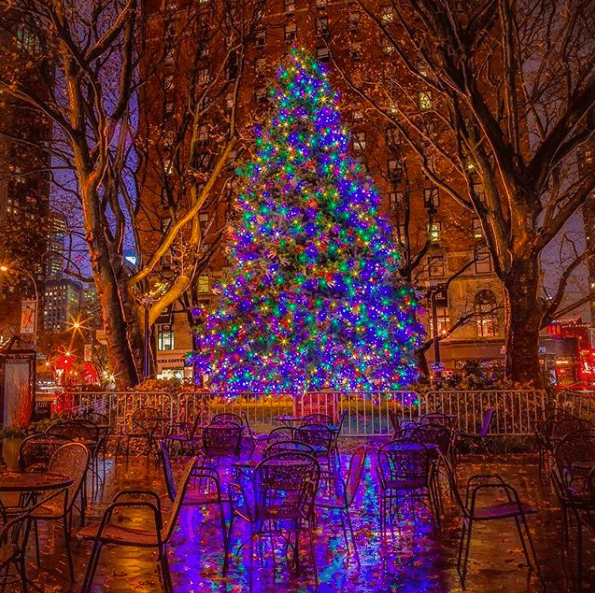 More than 30 Lincoln Square restaurants will be offering heavily discounted samples ($1 to $4). Tastings will take place at three locations: in front of the Time Warner Center, at Richard Tucker Park, and along Broadway between 62nd and 64th Streets. 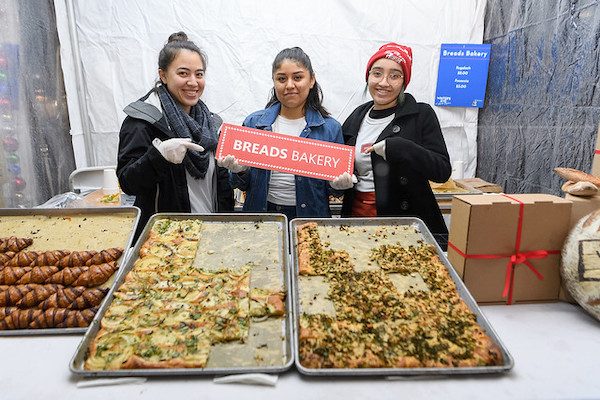 Ronnie Spector & The Ronettes will kick things off with a performance from 5:30 to 6pm! 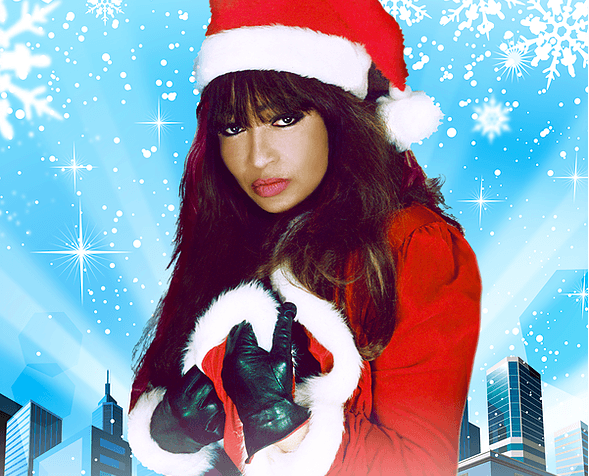 Bring them! There will be plenty of entertainment geared specifically towards the little ones. 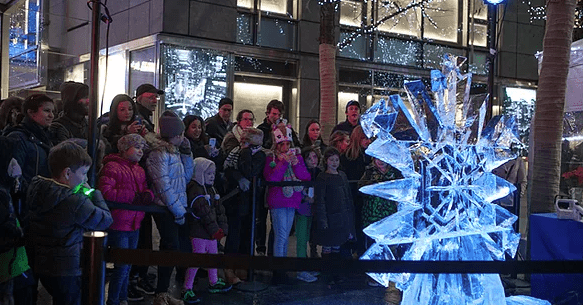 Winter’s Eve at Lincoln Square attracts about 25,000 attendees per year. The wonderful event is hosted and produced by the Lincoln Square Business Improvement District (BID), a non-profit whose mission is to make Lincoln Square a better place for those who live, work and play there.

Join the UWS newsletter for tons of upcoming holiday events!