The New-York Historical Society will open a new exhibit called “Women March,” which opens just in time for Women’s History Month celebrated in March. The exhibition commemorates the centennial of the 19th Amendment, which granted women the right to vote in 1920. “Women March” also aims to explore the effort women made to expand democracy before and after the suffrage victory.

Visitors can see “Women March” from February 28th to August 30th at the Joyce B. Cowin Women’s Gallery at the museum. Guests can also experience a visceral engagement with the immersive exhibit, which features imagery and video footage of women’s collective action over time. 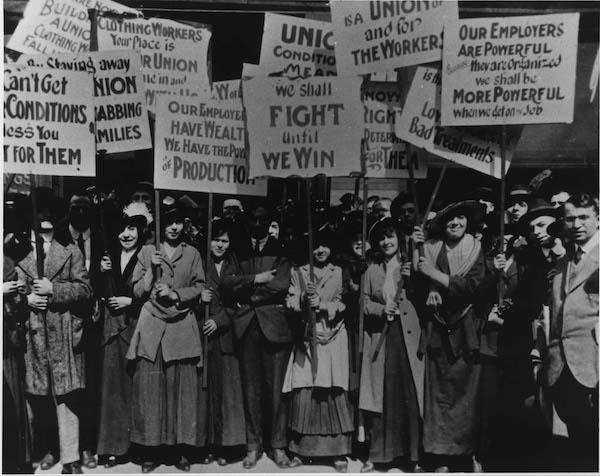 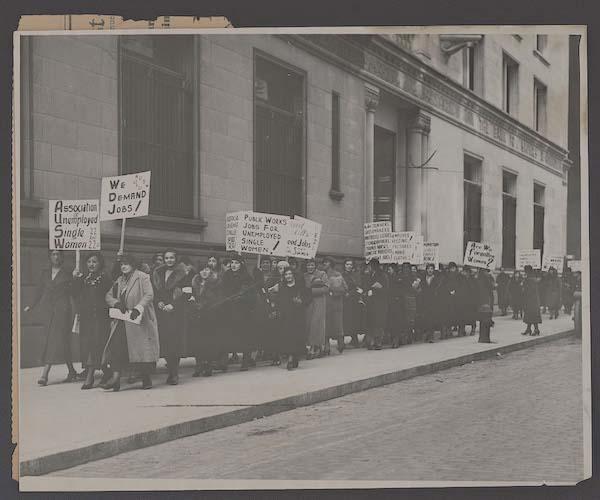 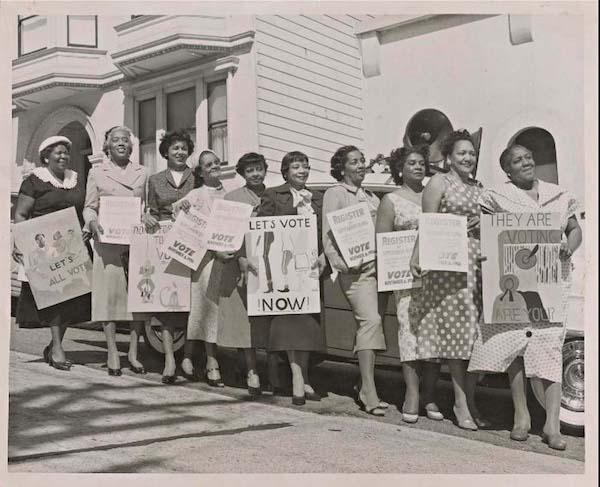 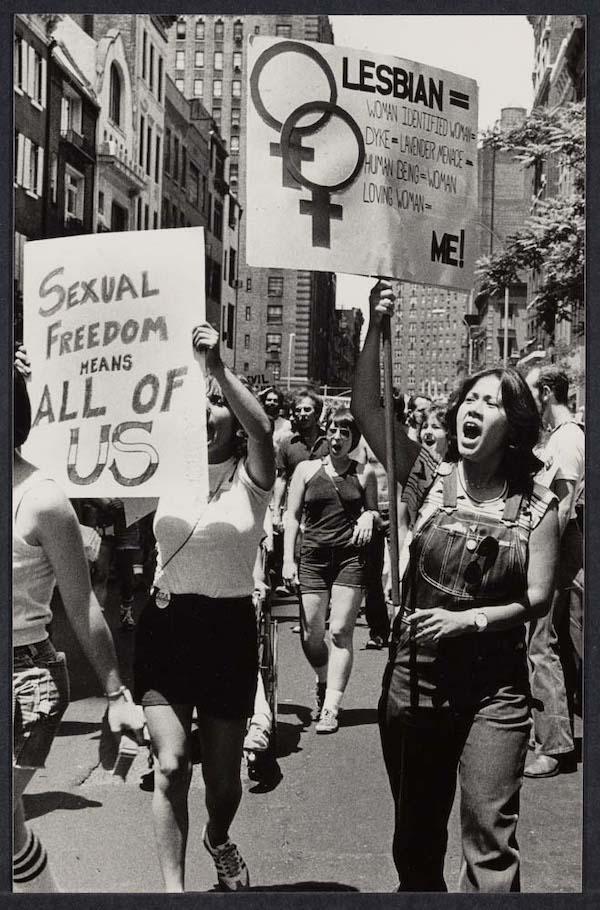 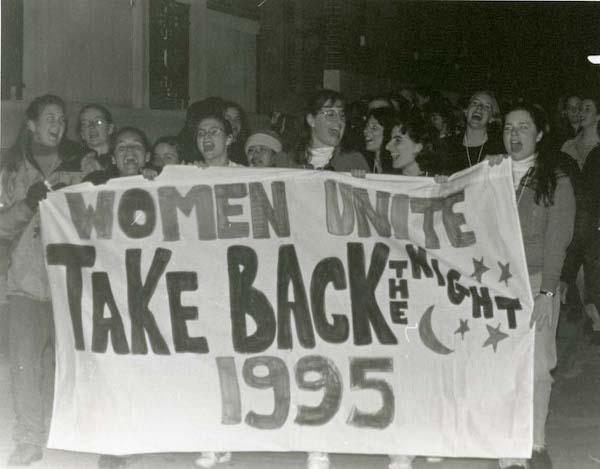 Take Back the Night, 1995
Barnard Archives and Special Collections

The New-York Historical Society continues to inspire female empowerment with “We Rise,” a film from the Center of Women’s History that plays every hour at the Robert H. Smith Auditorium. The seventeen-minute film is narrated by Meryl Streep and features the song “We Are Here,” written and composed by Alicia Keys. “We Rise” shows the 70-year fight for suffrage and highlights activists who fought for social issues from labor conditions to birth control to racism. Activists include Lillian Ward, Addie Hunton, Margaret Sanger, Clara Lemlich, and Clara Driscoll, to name a few.

Admissions for the New-York Historical Society is $22 for adults, $17 for seniors/educators/active military, $13 students, $6 for kids aged 5 to 13 years old, and free for kids aged four and below. Fridays are pay-as-you-wish from 6-8 PM.

The Upper West Side is no stranger to the Women’s March. Last January 18, the Women’s March started at 72 Central Park West at 11 AM before the crowd made its way through Columbus Circle and eventually to 43rd and 6th. The theme for the recent march was Rise and Roar, aimed to make marchers’ voices heard but also recognizing those who spoke out on economic rights and equal justice for women. 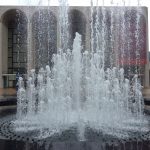 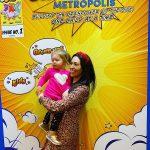 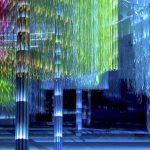 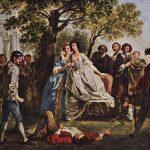 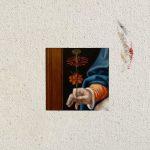 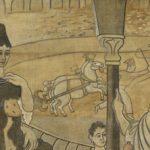 Largest Picasso in US is on the Upper West Side
Newsletter Signup: