Home
Other
Writing Classes and Programs on the Upper West Side

There’s something about the Upper West Side that has been attracting writers to its tree-lined brownstone blocks since the very beginning. As a writer myself, I like to the think of the Upper West Side as a place that provides a slice of peace steps away from the hustle and bustle of Midtown. The two beautiful parks surrounding the neighborhood are a welcome relief from the city’s urban landscape and a clean source of inspiration. It shouldn’t come as a surprise then that we have some of the best programs for writers in NYC. Here’s a detailed look into some of them!

The Writopia Lab is an original concept designed specifically for children and teens of different backgrounds who are looking to get their creative juices flowing. The objective of these writing labs is to help participants express themselves through the written word in ways that it can enhance their personal and academic lives. The labs at Writopia foster a nurturing environment in which all ideas are respected and encouraged. Some of the programs for children include essay writing, graphic novel, and language play. The language play course is an innovative learning process in which children’s imaginations are explored and expanded through singing, dancing, and storytelling exercises. For teens, there are college essay, creative writing, and filmmaking programs. They also host workshops, full-day camps, and service trips. The programs are a robust success and this same year Writopia writers have earned more national medals in the Scholastic Writing Awards than any other group of teens in the country.

The Jewish Community Center (JCC) has been teaching creative writing workshops since it’s inauguration in 2001. The classes are divided according to level depending on whether one is a beginning writer or a more advanced one. Their courses are taught by distinguished published authors and each one of them teach a particular class according to their literary genre and expertise. For example, fiction writer Yvonne Cassidy of “The Other Boy” instructs a creative writing class. Nonfiction author Lisa Kirchner teaches “Selling Your Nonfiction Manuscript” in which students get to learn how to put together a book proposal, how to market themselves, and how to use marketing skills to sell a novel to an editor. There are also online classes available and a special course that involves playwriting. This unique class is taught by Emma Goldman-Sherman and is called “Writing the Ten Minute Play” in which students get to produce a ten-minute play script that is read by professional actors after it’s finished. The JCC also hosts three-day Pitch Conferences that thrusts students into the spotlight by allowing them to pitch their very own novels to different editors of major publishing houses. 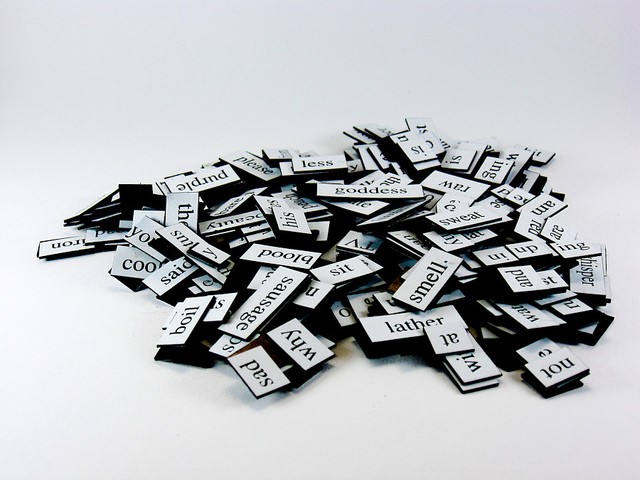 Marilyn Horowitz is an award winning NYU professor, author, producer, and personal coach. She specializes in helping those who are just beginning to venture into the literary world by giving them individualized advise. She’s the one responsible for The Horowitz System which consists of performing a series of exercises that helps writers channel their unconscious creativity. These exercises bring new ideas to the forefront and have the goal of producing a better writing technique to the narrative. Horowitz also hosts seminars and teaches classes that specialize in scriptwriting. One of them deals with the process it takes for creating a script from scratch to the pre-production stage. It’s an immersive six month workshop that helps filmmakers put together financing packages for script among other things. The goal is that by the end of the workshop each participant is able to produce a finished script as well as a narrative short story that they have written and directed. A one-of-a-kind experience for those looking to get ahead in the competitive film industry! 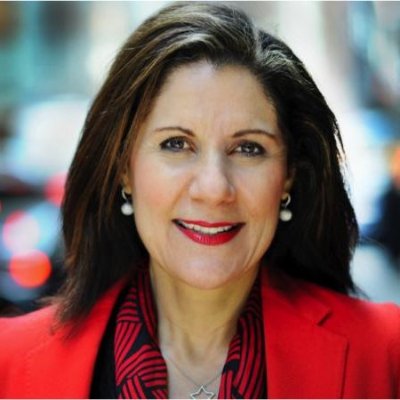 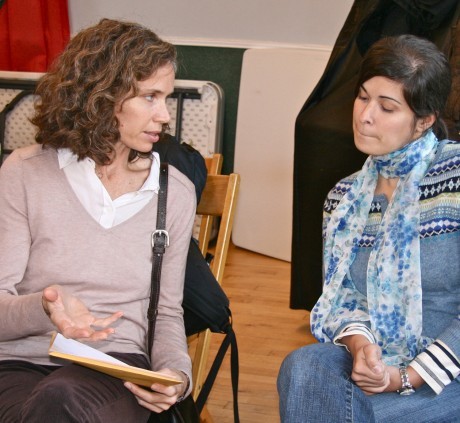 For those with a flair for poetry, the NY Public Library’s Riverside branch hosts a free monthly poetry program that features an open mike for poets to share their stories. The poets of this program call themselves the Riverside Poets and they are a group of New York writers who read their favorite poems to each other in a supportive environment. Another free poetry program is hosted at the St. Agnes branch and is called One Page Poetry Circle. The circle studies the works of already established poets. They meet once a month to discuss, read, and find new poets. The discussions are not instructed or guided and are meant to be a starting point for the discovery of the content and structure behind different poems. More than 800 poems have been read by the participants of the circle since it was created!