Since closing in March 2020, we’ve probably gotten more emails about the status of Saiguette than any other restaurant.


According to Yelp, the Vietnamese eatery, located at 935 Columbus Avenue (at 106th Street), is scheduled to reopen on June 7. This update appears to have been made a week ago.

We’ve called them multiple times but have been unable to make contact. The restaurant’s voicemail won’t accept new messages, and the website simply states that they’re temporarily closed but are “looking forward to [serving] you soon!”


What appeared to be a bit of progress could be seen earlier this year, at which point, many more questions about Saiguette’s return began to flood our inbox. Photo by @twocityfoodiesnyc:

The owners of Saiguette also own Vietnaam on the Upper East Side. Some of Vietnaam’s patrons have mentioned hearing that Saiguette should be back in business soon.

“I got take-out there last night and asked about Saiguette. They said it’s being renovated but should re-open in a couple months!” wrote someone on Yelp three months ago.

We called Vietnaam but the person we spoke with wasn’t able to confirm anything, as the owner, she told us, wasn’t onsite.

Saiguette has grown a dedicated following for its banh mi & pho, and has been featured on publications including Thrillist, Time Out New York and Eater for having some of the best pho in NYC.

We’ll provide an update if and when we learn more!

In other news, signage is up at two restaurants joining the neighborhood soon.

Barnacho will open at 480 Amsterdam Avenue, on the corner of 83rd Street, which was previously occupied by JG Melon: 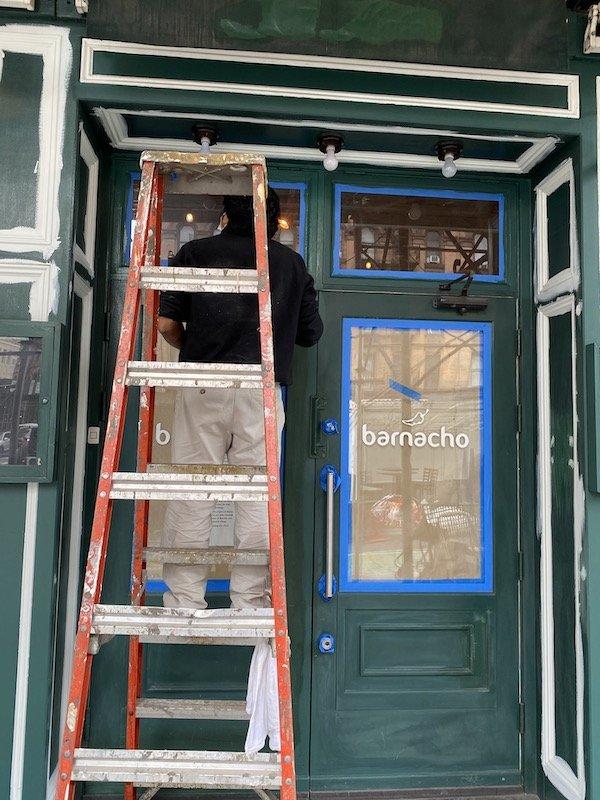 And Charles Pan-Fried Chicken is targeting a summer opening at 144-146 West 72nd Street, between Amsterdam and Columbus Avenues. 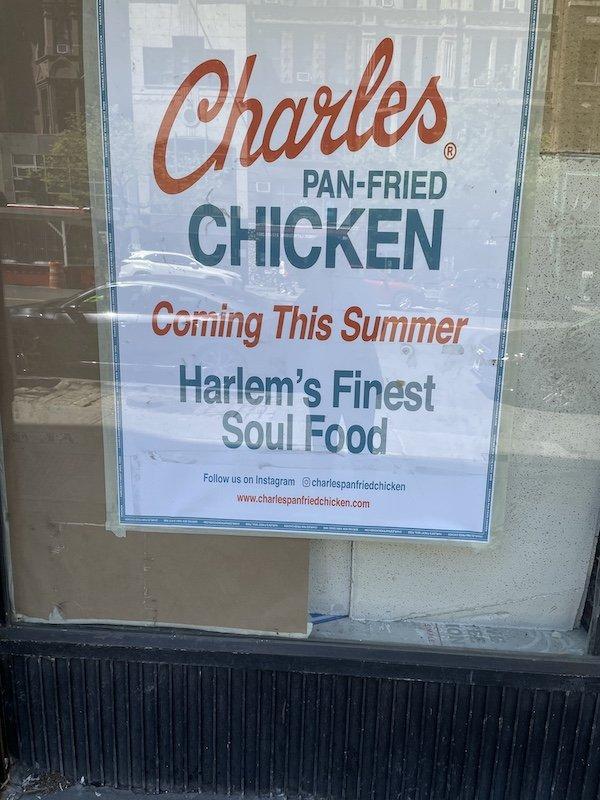