Home
Food & Drink
Have YOU Been To Yu Kitchen?

Okay. A new restaurant opened last month, and do’h! I missed it. Yu Kitchen had their opening at 2656 Broadway (101st Street) in July. The previous tenant was Lava Kitchen … which was also a Chinese restaurant, with the same hours, and, yep, here it is … the same Google page (scroll down to the oldest reviews and you’ll see “Lava Kitchen” mentioned).

Yu Kitchen’s menu is a bit different, though. They specialize in Northwestern Chinese cuisine, with an extensive menu including hot pots, handmade dumplings and wontons, and a huge selection of homemade noodles and rice.

At the moment, they’ve got four out of five stars on Yelp, based on eight public reviews (two of these are 1-star reviews, which for a brand new restaurant is a bit alarming). But, they do have five 5-star reviews, and one 3-star.


Here are some pics from Yu Kitchen’s Yelp page: 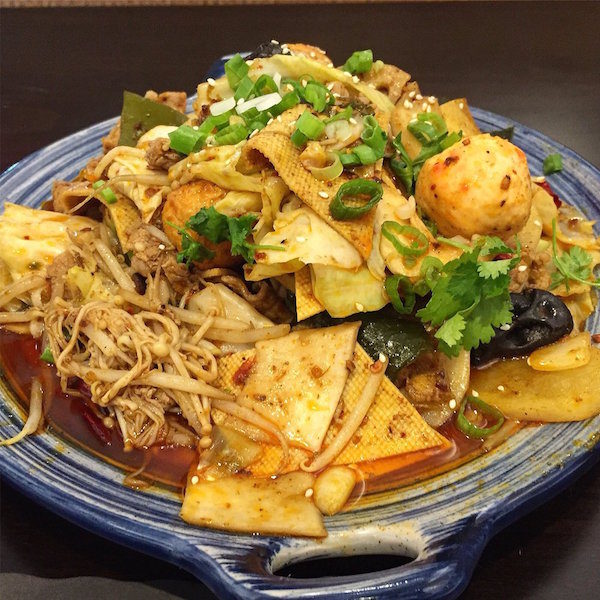 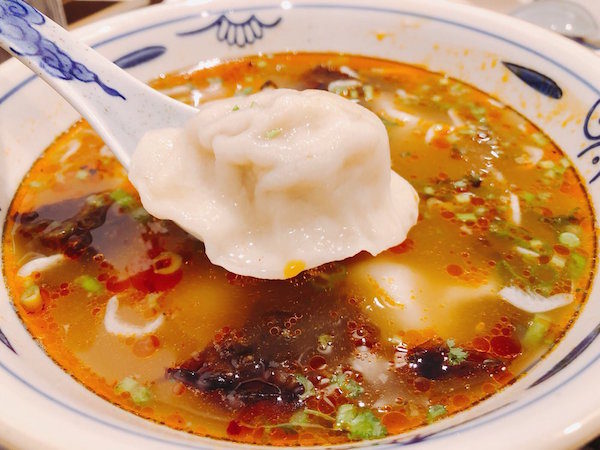 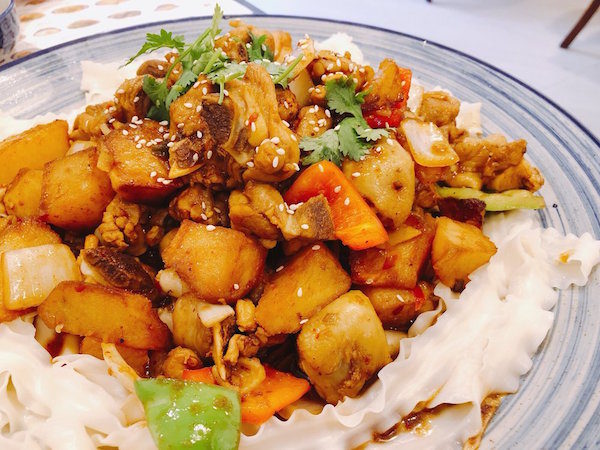 Yu Kitchen is open every day from 11am to 930pm. Here’s their menu.

Made in New York Pizza Expanding to 72nd Street, and More Food News