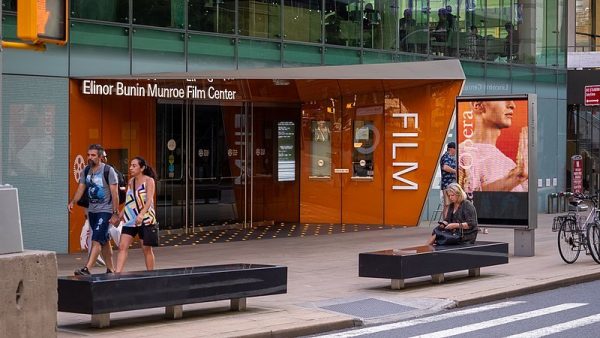 As the 58th New York Film Festival was forced to go mostly virtual last fall, Film at Lincoln Center has announced “Big Screen Summer: NYFF58 Redux” – which will bring some of the 2020’s feature films to local theaters now that movie theaters have reopened.


“This summer, join FLC in the air-conditioned darkness of the Walter Reade Theater and the Elinor Bunin Munroe Film Center to see 33 titles from NYFF58 writ large in a special series of encore screenings.”

Announcing Big Screen Summer: NYFF58 Redux, a summer series taking place June 11 – August 26! Celebrate the city’s long-awaited return to the cinema with a season of highlights from #NYFF58 that demand to be seen on the big screen. See the full lineup: https://t.co/Lt2fDoKwJX

Tickets will be available for purchase on a rolling basis, with a block of June screenings going on sale on June 3 at noon for FLC members and June 4 at noon for the general public.