The list includes the worst 100 individual landlords – but for the fourth year in a row, the very worst was the New York City Housing Authority. According to the report, NYCHA’s average number of open work orders is 459,558, and the dollar amount needed to make all necessary repairs is a whopping $45,232,900,906.

We’ve listed the Upper West Side landlords and buildings included in this year’s “Worst Landlord Watchlist,” as well as individual address reports (if you click the links you can scroll down to view complaints and violations). Sagan owns 3 buildings which made the list, and all of them are in the West 70s. This year, he’s had an average of 365 open HPD violations and has gotten 2 DOB violations. In the past two years, he’s been issued 12 tax liens.

Upper West Side Buildings on Watchlist: 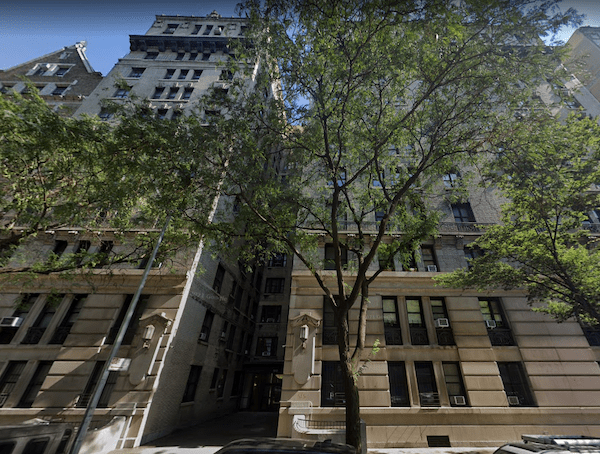 This landlord only has one building on list, but he’s managed to secure an impressive position with it. 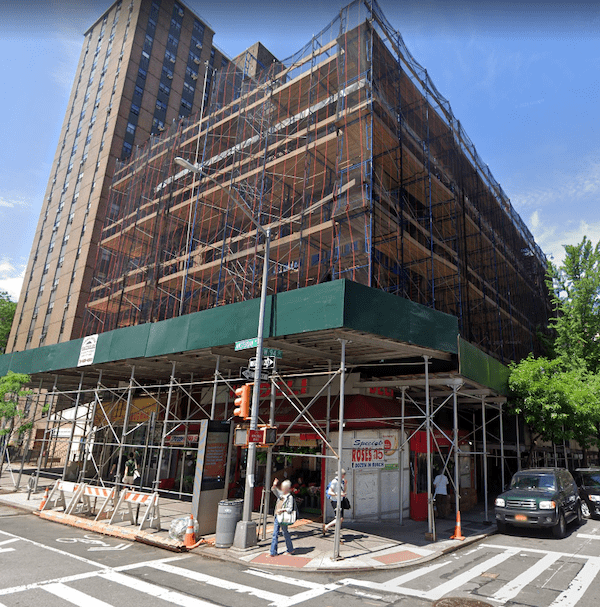 Borkowski has 4 buildings on the list, 2 of which are on the Upper West Side. He has a total of 49 units, has had an average of 465 open HPD violations this year, has gotten 2 DOB violations, and has been issued 4 tax liens in the past four years.

Upper West Side Buildings on Watchlist: 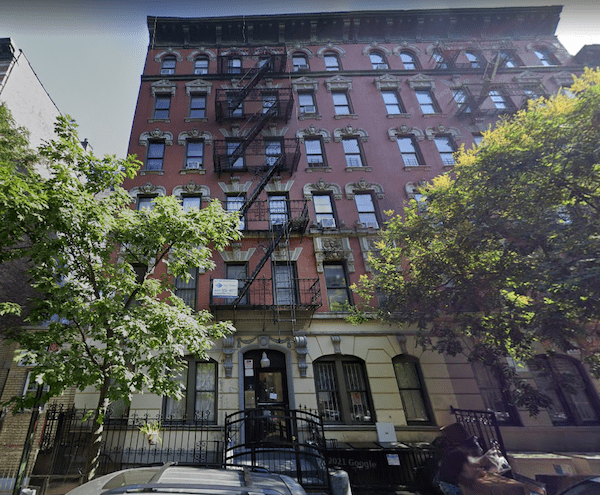 Four of Daniel’s buildings are on the watch list, and one of those is on the UWS. His portfolio includes 154 units, and he’s had an average of 512 open HPD violations in 2021 while receiving 9 DOB violations. 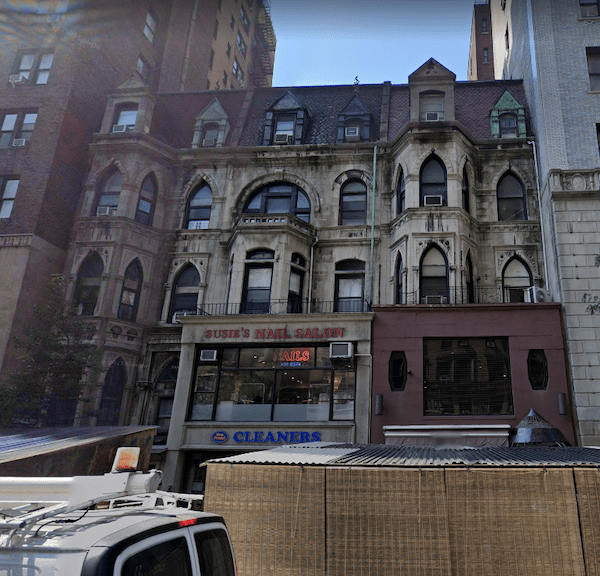 Deutsch owns 11 buildings (with 54 total units) on the Watch List, one of which is on the UWS. This year, his average number of open HPD violations was 536, and he was issued 2 DOB violations.