Mokum, which opened at 464 Amsterdam (between 82nd and 83rd Streets) in late 2018 , made the announcement on August 21, stating “After our brief, but beautiful romance with the UWS, it is with a heavy heart that we must say goodbye. 2020 has not been kind to most, including us. Tea and Ben and the entire Mokum family wish only the best for this city and all of its people. Mokum means safe haven. So here’s to all of us finding our Mokum wherever it may be.” 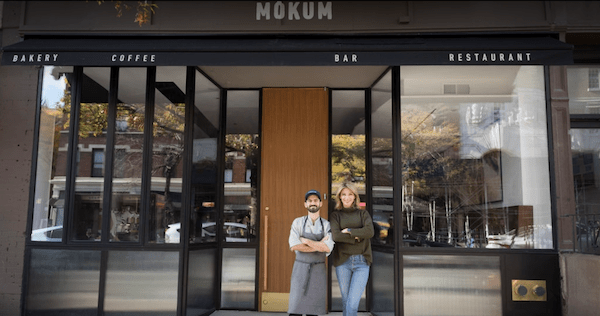 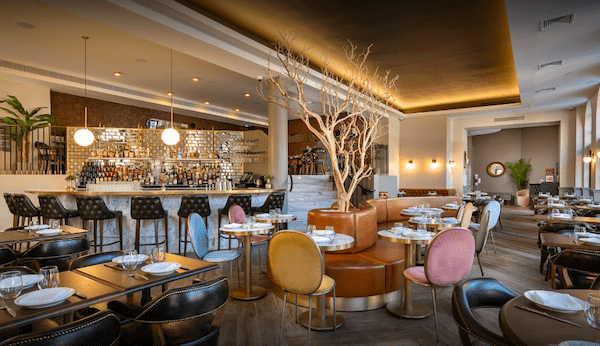 The Flying Fisherman Has Closed