Last summer, the DOT installed a speed bump in front of a brownstone co-op on 89th between Central Park West and Columbus Avenue. As a result, the road began to cave in, and the sidewalk began to buckle. The hole in the street caused the sidewalk to lift up, allowing rats to find space for nesting underground.

Earlier this year, the tree in the flowerbed in front of the building also started to lean, so the city cut it down.

But huge rat holes around the stump were exposed, and they were shown to be connected to the hole in the street, which was never fixed. 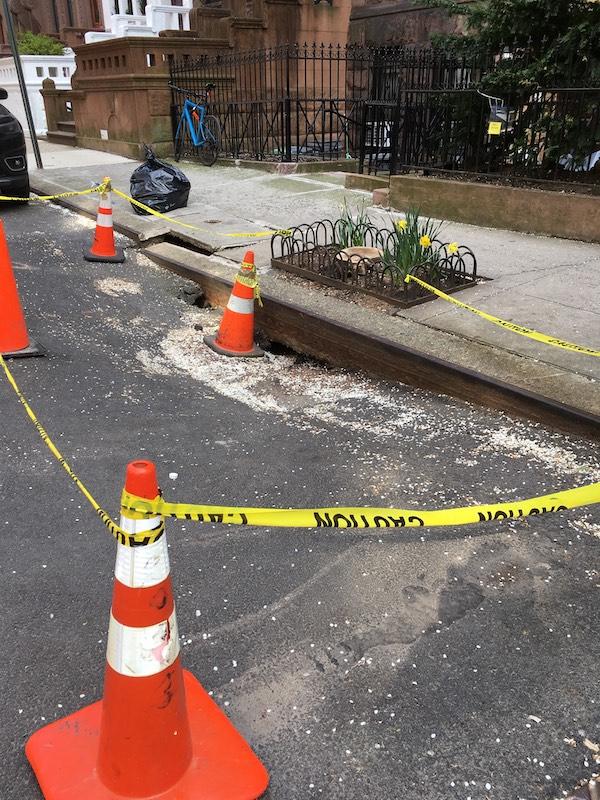 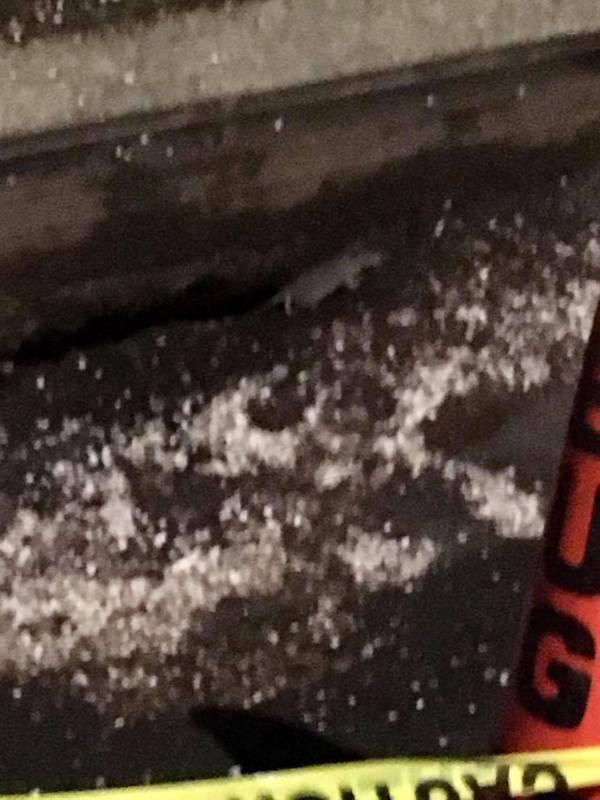 Our reader, who lives in the building (and whose husband is the co-op board president), tells us that the rats are huge, and can be seen running across the street at all times of day.


The rats also dug a hole from the street to the building’s front garden: 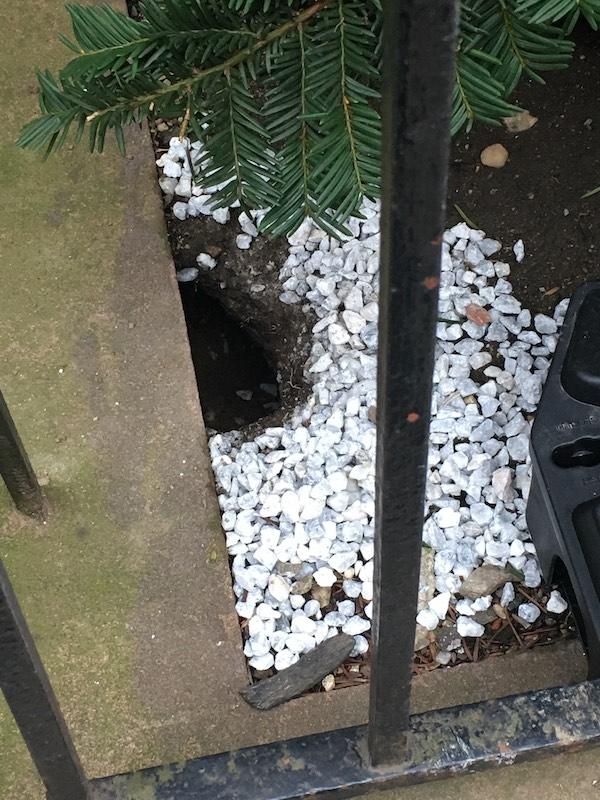 Our reader first tried calling 311 to address the issue, but with no success. She then went to ask Council Member Helen Rosenthal for help, who wrote a letter to the DOT (holding them responsible) in early February. Here’s the letter.

Councilman Helen Rosenthal’s office was supportive but hit roadblocks as well. We had people come out from different departments to determine who was responsible for the cave in …water? Sewer? Road? It was determined it was the DOT. They have never responded. They have abandoned us completely. I know this is a tough time in NYC. I wish all essential workers to stay safe and know how grateful we are for their risking their health to keep the city going. We hope they will please come and fix the road and sidewalk before the rats figure out how to break into our homes and take up residence!!


On various occasions, the city had sent out employees to attempt to eradicate the issue with rat poison, but so far, the issue persists, and the rats are still living here.

Both our reader and her downstairs neighbor have attended Rat Academy, which is sponsored by the city, so they’ve been educated in how to keep rats out. Regardless, they ended up receiving a citation from the Veterinary and Pest Control Services Research Unit of the Department of Health and Mental Hygiene.

Per the citation, the residents had to pay for a private pest control company to come and place rat poison and rat trap boxes on their property. But it was too little, too late. There are now apparently too many rats … and too many tunnels. After spending their own money to fix a problem allegedly caused by the DOT (on city property), they are likely to be subject to future fines after the next city inspection, since the pest control company has been unable to eradicate the issue. 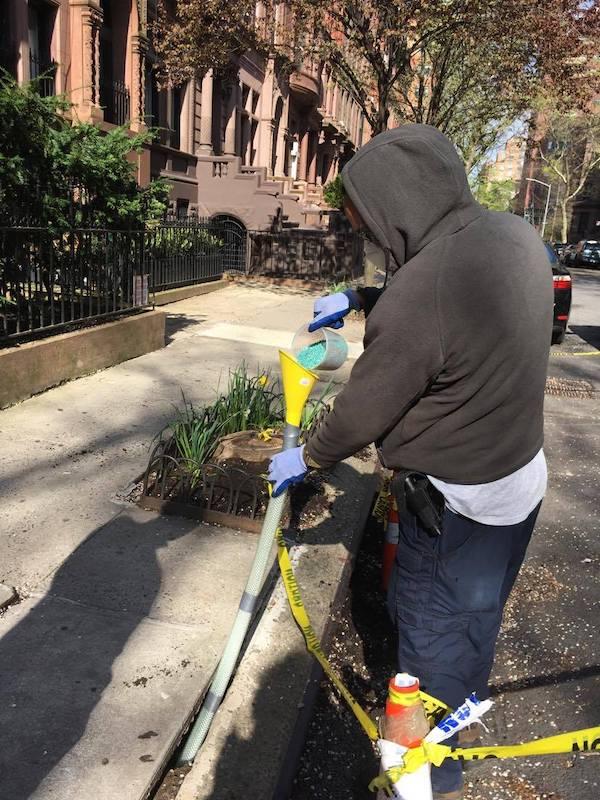 While this is obviously a bad time for city (or any) employees to be out in the field, the rat problem began long before the pandemic.

But – some new hope is in the air. On April 14th, employees from the Parks Department came to pump carbon dioxide and rat poison into the tree bed – and, the DOT finally contacted Helen Rosenthal’s office, saying that their Roadway and Sidewalk Divisions are currently working on coordinating the repairs.

Update: on the morning of April 15th, DOT employees visited the site to dump dirt over the cave-in, after which they filled it in with asphalt. 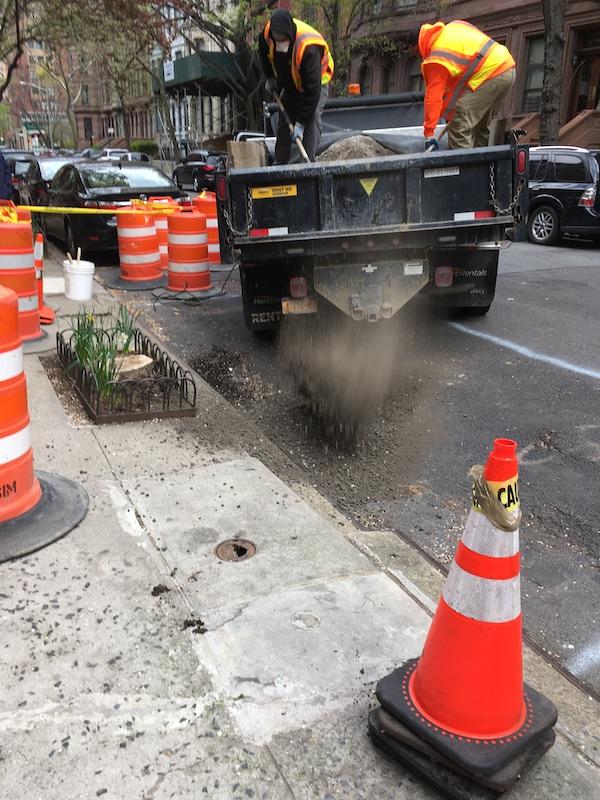 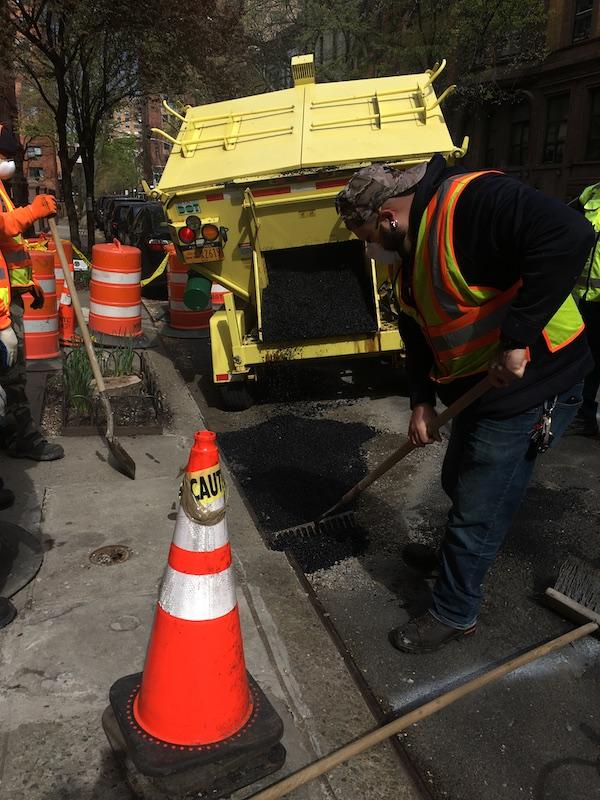 So Much More Than a Summer Job

The Old Village of Harsenville