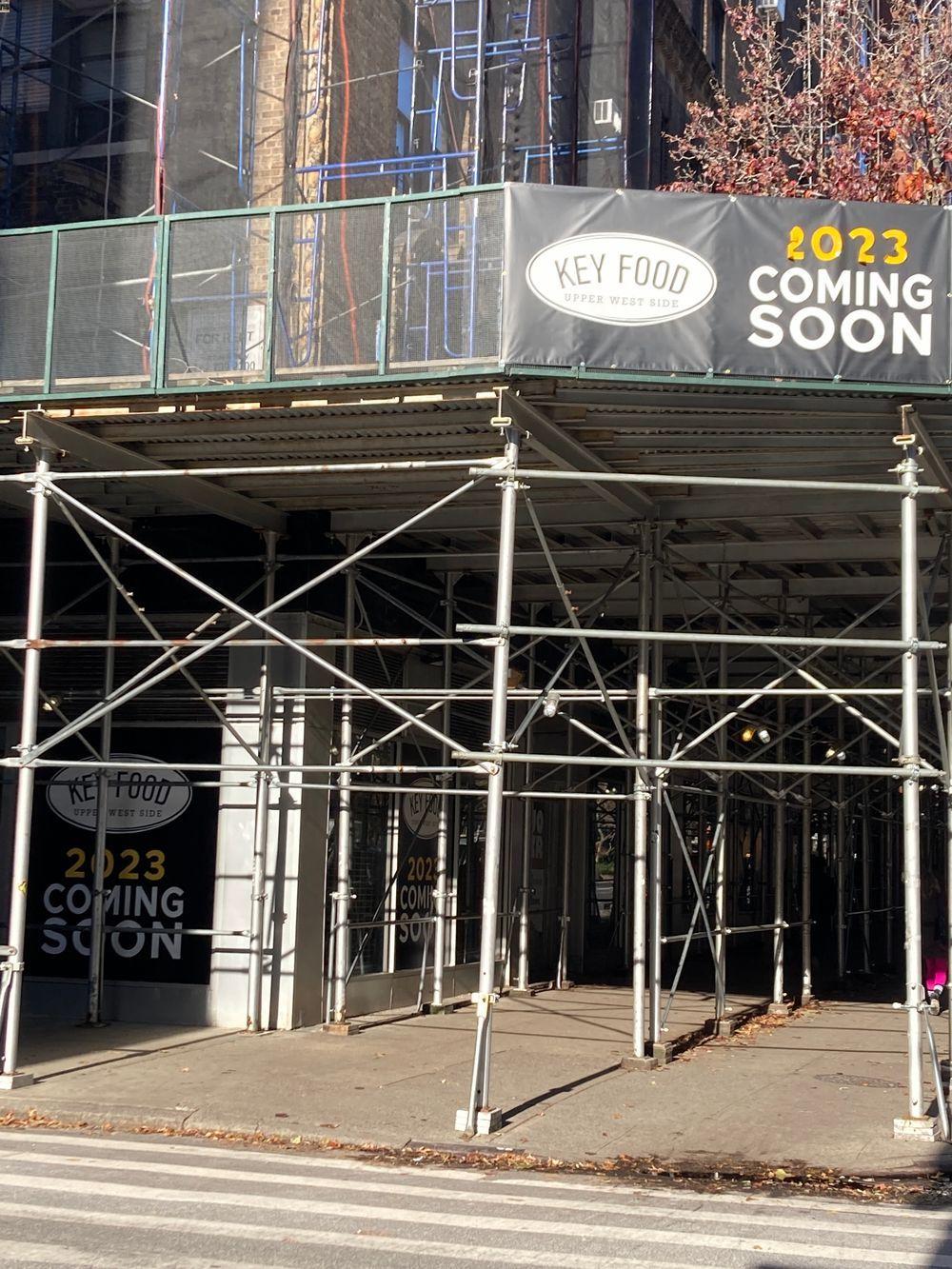 Signage is up for a Key Food opening next year at 2409 Broadway (northwest corner of 88th Street), a space which was previously occupied by a Duane Reade. According to a brochure for the no-longer-available listing, the corner space measures a bit over 7,000 square feet (with a 1,500 square foot basement).

Whether or not you’re a fan of Key Food, a supermarket is a welcome addition to this area. Currently, nearby food shopping includes Barzini at 91st and Broadway, Broadway Farm at 85th and Broadway, and another Key Food on Amsterdam Ave. between 85th and 86th streets.

It’s also a welcome addition because it’s something that’s opening in any area stricken by closings and retail vacancies; we counted seven just between 85th and 88th streets. But there’s also a Panera Bread opening at 85th and Broadway next year – and in March, a Playa Bowls opened in the former Origins space – so perhaps the once-bustling district is on its way back.

Each Key Food offers different deals, but here’s the current weekly circular for the nearest location. Store hours vary by location as well; this one is open until 9:45 p.m. but some are open 24 hours (including one at 96th and Amsterdam).

There’s another Key Food on Amsterdam between 95th and 96th streets, making the forthcoming outpost the supermarket chain’s soon-t0-be third in the neighborhood.

In other retail news, a new Verizon is opening at 80th and Broadway – across the street from another Verizon, which is closing. Thanks to Amelia Gewirtz for the photo and tip. 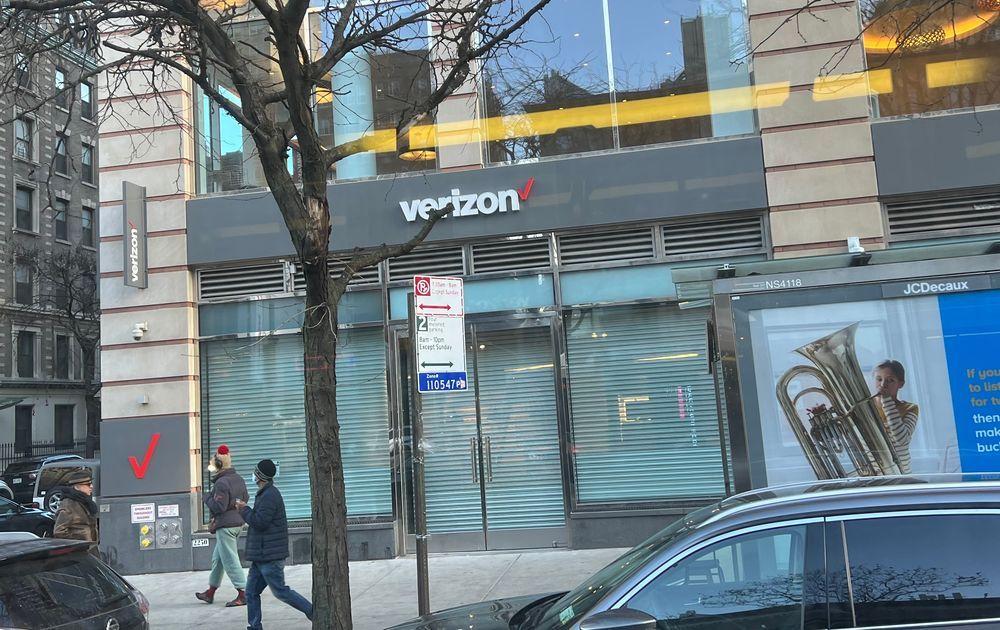