New York has long had a trash problem, and we’ll have one until trash is containerized throughout the city. But the problem became more acute when the city government cut the Department of Sanitation’s budget due to pandemic-induced tax shortfalls in 2020. Outside of lobbying government officials to restore DoS’s pre-pandemic service levels (which some are trying), UWS residents were faced with one question: what are you gonna do about it?

Groups like One Block organized legions of people to clean the UWS, and after joining them a few times I began regularly picking up trash on my own block in Lincoln Square. It became clear that one individual, investing an hour a week or less, could generate massive positive externalities that affected thousands of others. So I looked for more ways to leverage the scaling effects of trash pickup.

Eventually I found the DoS’s Adopt-a-Basket Program—they come to you and supply garbage bags for free. All you have to do is monitor your adopted litter basket child to watch when it’s almost full; this is a trivial task for me (and would be for many others), because mine is right outside my building. I walk past it all the time. When it’s near full I just take out the bag, place it next to the basket, and slide in a new one. No more overflow!

However, it did take a bit longer than expected to complete my basket adoption. After I filled out the program registration form, I received an email saying that I’d be contacted within two weeks to complete the process. That time came and went, and after a follow-up the actual timeline was more like two months, plus another month of phone tag. I’m not sure what caused the delays on their end, but they did get back to me (not the case with every part of government), and they were nice to work with. No surprise there.

We can’t immediately fix the city’s trash problem individually, but each of us can ameliorate a surprising amount of it with a negligible personal investment. I’ve seen enough Upper West Siders place empty coffee cups on top of already full litter baskets—knowing they would be blown onto the sidewalk—to see how one individual can negatively impact our neighborhood’s quality of life; thankfully that whole process can often be preempted by someone else’s even larger positive effects. 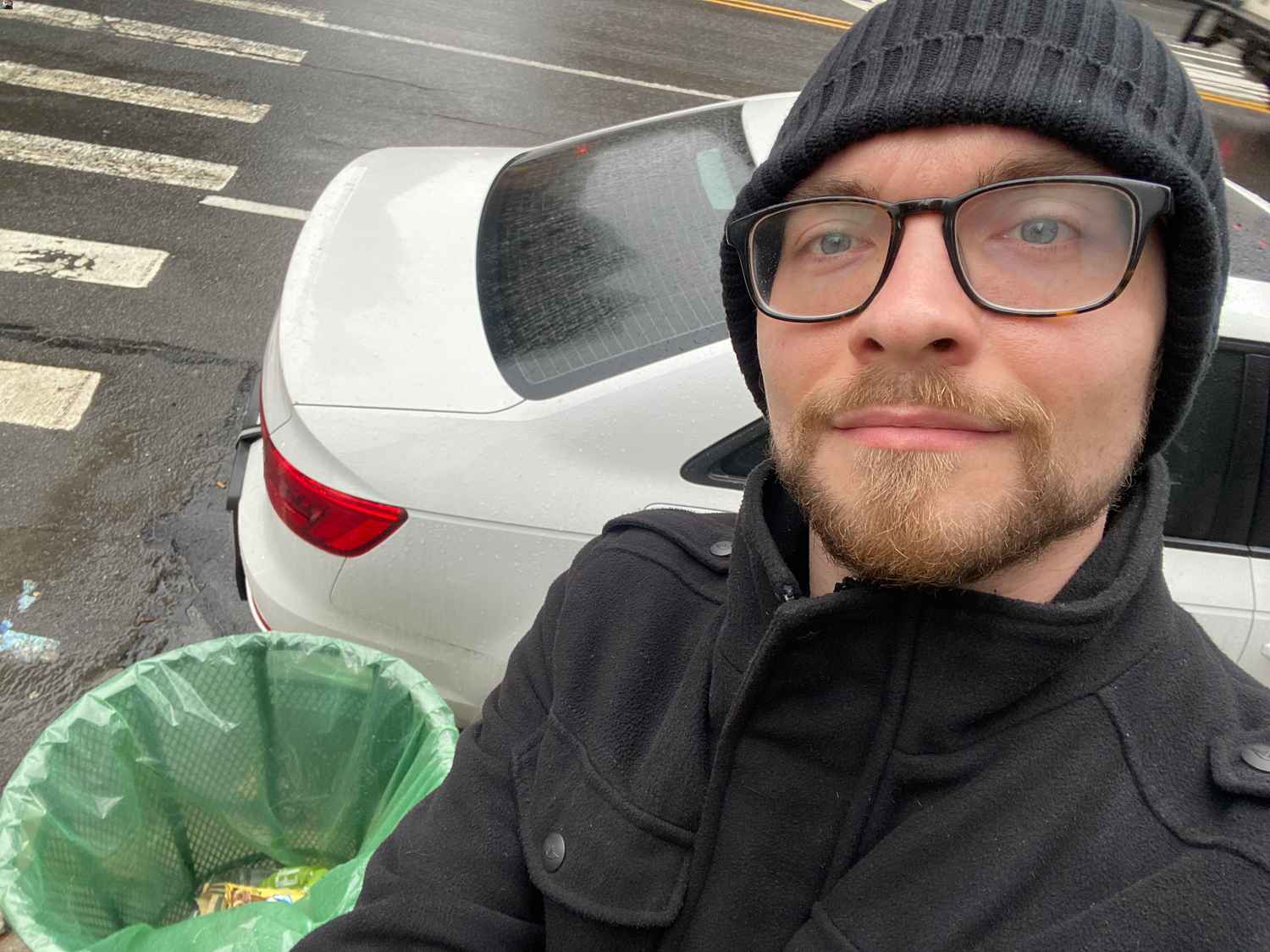 My trashcan and I.

Check Gets Stolen From Upper West Side Mailbox, Claims Local

Columbus Ave will “Open” on Sunday

Daniel is a writer and Upper West Sider who's chasing a bigger, brighter, more open New York. He wanders up and down West End Ave, Columbus, and Amsterdam all the time, and you can follow him and his work on Twitter.