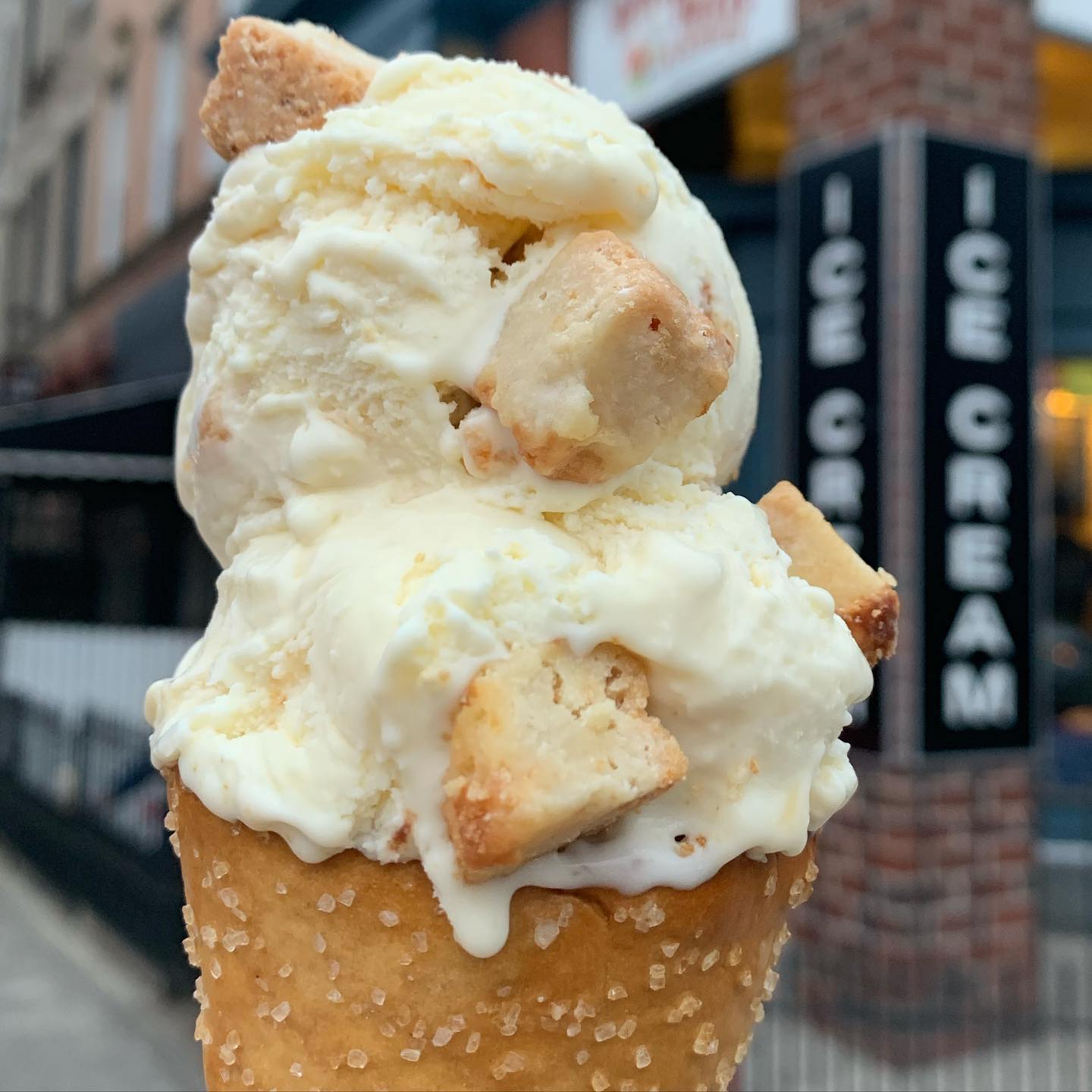 The Upper West Side will be getting a new ice cream store this spring — an outpost of Ample Hills Creamery, known for its fantastical flavors. The location will be 526 Amsterdam Avenue, between 85th and 86th streets.

One of Ample Hills’ most famous flavors is its Ooey Gooey Butter Cake, and other playful names have been inspired by pop culture and the local community, says CEO Michael Zapata. Earlier this year, it launched Pecan Be Heroes, inspired by David Bowie’s “Heroes.” One flavor — “It Came from Gowanus” — was inspired by the polluted canal in Brooklyn. And the company says it will be introducing an Upper West Side-inspired flavor at its new scoop shop.

Ample Hills was bought by Mr. Zapata, a hedge fund manager and founder of Sententia Capital, in 2020. It got its start 10 years earlier when a Brooklyn couple started selling the ice cream out of a pushcart. The name of the company was inspired by a line from Walt Whitman’s poem “Crossing Brooklyn Ferry”: “Brooklyn, of Ample Hills, was mine.” It had a meteoric rise, gaining a celebrity following and even forging a partnership with Disney before falling victim to over-expansion and other missteps. The cost of building a 15,000-square-foot production facility and museum in Red Hook, Brooklyn, was a big factor in the company’s meltdown. Mr. Zapata, who also helms Portland, Oregon-based Schmitt — a maker of precision machinery such as laser scanners and sensors for propane tanks — scooped up the distressed company for just $1 million after it filed for bankruptcy. 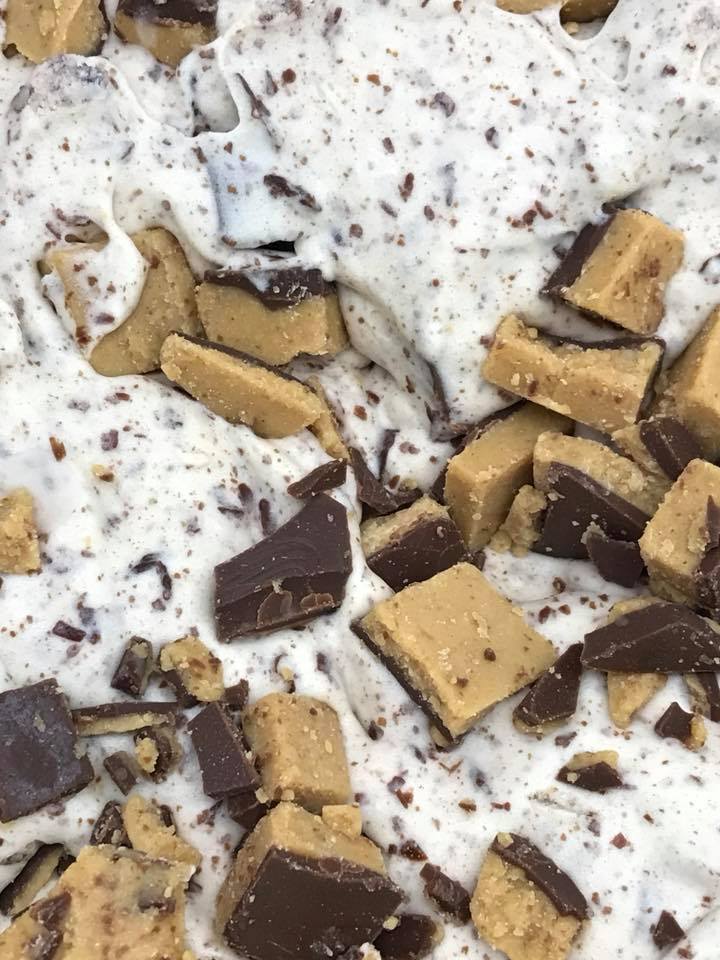 Ample Hills Creamery currently has 11 locations across the country, including nine in the New York area. Pints are sold at corner stores and bodegas and in major retailers like Foodtown, Gristedes and D’Agostino’s.

Mr. Zapata, a former Navy SEAL, has been sweet on the company for a long time. “We were raising our boys (on the Upper West Side actually) when I first discovered Ample Hills.” He’s excited to be opening an outpost in the neighborhood. “Having watched my two sons grow up in the neighborhood, and right down the street from the location actually, it has a real sense of community and culture, which really resonates with our brand.”

Ample Hills will be mixing in with three other scoop shops on a seven-block stretch of Amsterdam Avenue: Van Leeuwen, Amorino, and Emack and Bolio’s are all close neighbors. Learn more at amplehills.com.