@UWSopenhearts and @theallstreetjournal are doing this to raise awareness and support for homeless New Yorkers. 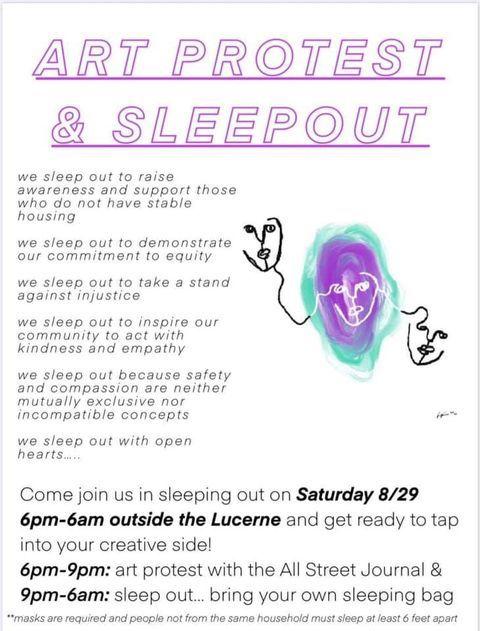