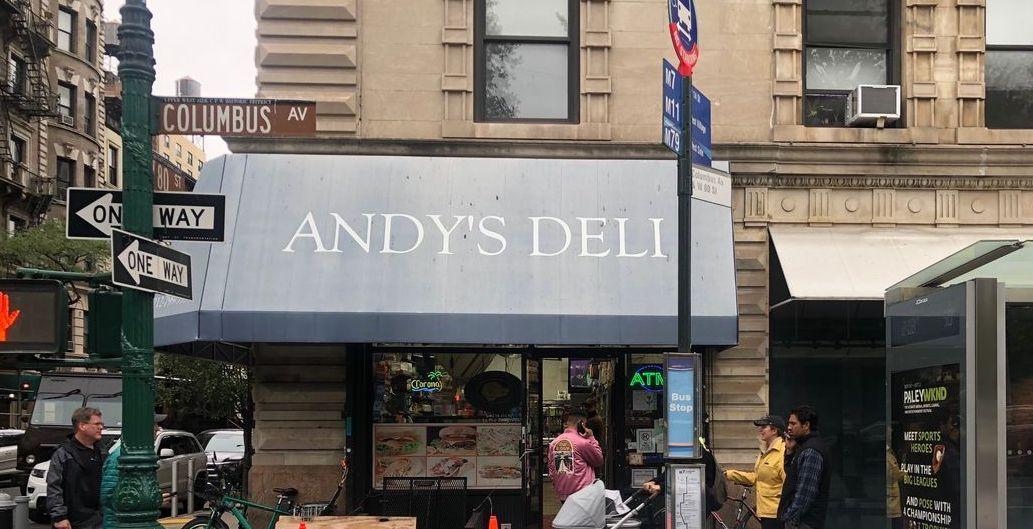 Nick Pappas brought Andy’s Deli to the Upper West Side in 1980, opening his two locations that year. It’s since emerged as a local favorite for its breakfast sandwiches, iced coffee and friendly service, earning it neighborhood institution status.

But it’s looking like the Andy’s Deli at 418 Columbus Avenue (at 80th Street) is about to close. That is, unless the landlord eases up on his enormous proposed rent hike. (The other Andy’s Deli is located at 295 Amsterdam Ave at 74th Street.)

“It’s tough,” said Dmitry Pappas, son of Nick. “They said we could keep it, but we got to spend a million to fix it.” We’re told they were asked to update all the infrastructure inside the space, which would include the lighting, air conditioning and all points in between — essentially pushing them to modernize the space to present-day specifications. Dmitry’s cousin Harry currently runs the location at 418 Columbus Avenue.

Dmitry says the landlord is asking $36,000 per month for the Columbus Ave storefront, double what the Pappas family is paying currently.

We’re told lawyers from both sides are trying to work something out, but Dmitry doesn’t seem hopeful. “I don’t think they’re going to do anything [for us].” We spoke briefly with Harry, who didn’t sound optimistic either.

Unless an agreement is made before then, it looks like the last day for Andy’s Deli on Columbus will be this Friday, October 14.

City Council Member Gale Brewer had publicly mentioned working on keeping the deli afloat, but we didn’t hear any update on her office’s efforts when we reached out for comment multiple times.

This deli’s location — being so close to the American Museum of Natural History, which is currently wrapping up a major renovation — may have had some influence on its dramatic rent hike.

There are currently no plans for Andy’s Deli to vacate its Amsterdam Ave location. 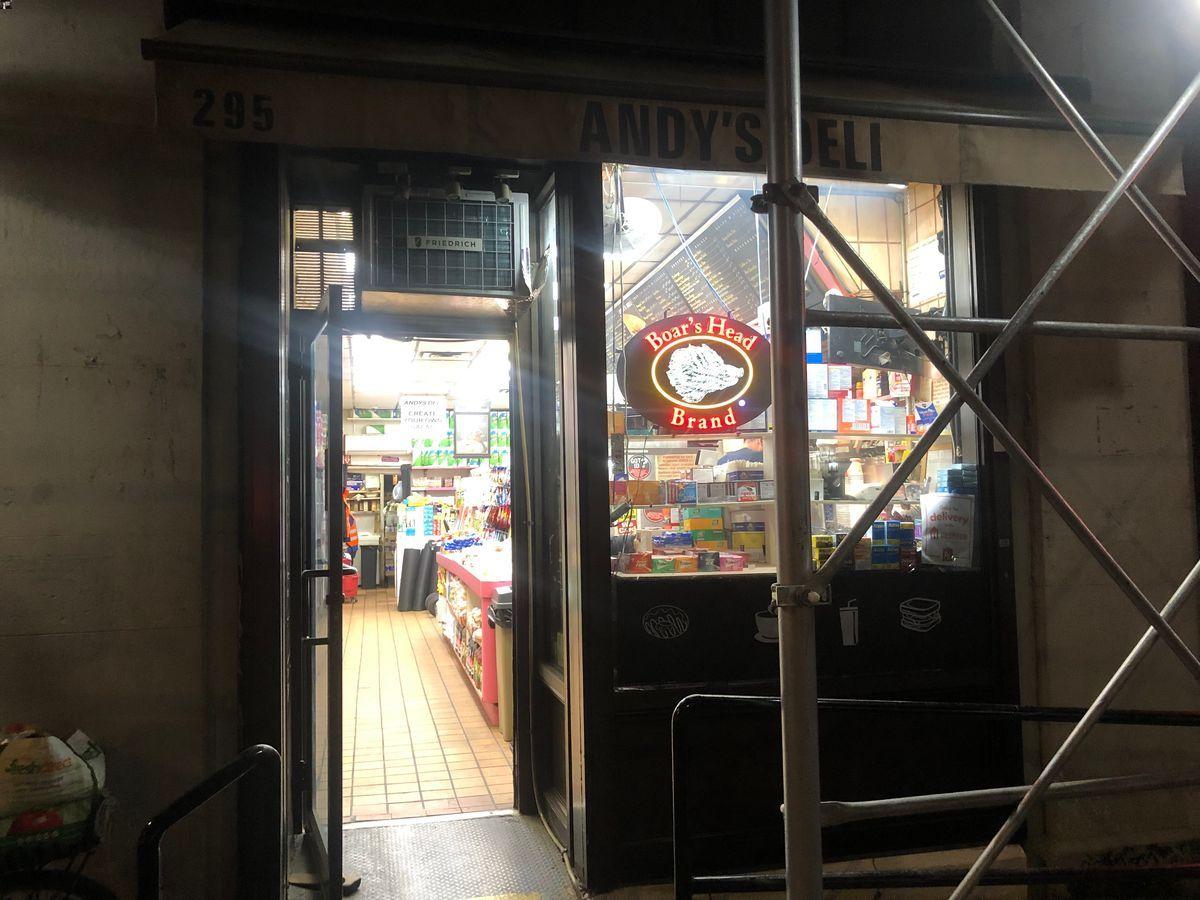 Tavern on the Green Hosts Loud Parties, Aggravating Nearby Residents