Art on the Ave – an initiative to fill vacant storefronts along Columbus Avenue with art – has now secured several locations and has recruited a number of participants.

Since we first reported on this soon-to-launch gallery walk in early September, the group of teachers behind the initiative has received over 200 artists submissions, and they’ve narrowed it down to 25, all of whom are from New York.

The artists will also soon be recording 1 minute audio clips which visitors will be able to listen to by scanning a code at each window.

And for the audio introduction, they’ve recruited Sopranos star Michael Imperioli, who moved to the Upper West Side earlier this year. Visitors will be able to listen to his intro at the first window. 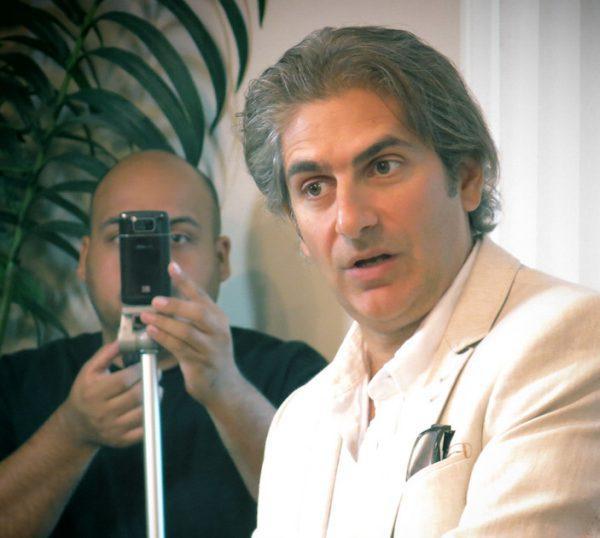 A representative from Art on the Ave tells us they’ve so far secured the following locations, and any future locations will be between 67th and 77th Streets on Columbus Avenue:

The recently launched organization’s website states its goals of spotlighting underrepresented artists while reinvigorating the neighborhood with a fun outdoor activity. To turn these goals into a reality, they’ve been working to connect with landlords of buildings with vacant storefronts, like the ones above.

They’re also seeking donations which will go towards “funding installation expenses, as well as promotional materials” in order for them to “support participating artists and create impactful display space.”

In addition, the group is encouraging and inviting classrooms to take part in its gallery walk, and will offer chaperoned walks with volunteers, educators and curators, digital and printable educational materials, and an extension project asking students to share their art inspired by Art on the Ave

The walk is scheduled to open to the public on October 31 and last through January 31, 2021.

“New York Her” at Arthouse Hotel