Mexican restaurant Barnacho will be opening a location at 480 Amsterdam Avenue, on the corner of 83rd Street, which was previously occupied by JG Melon (thanks to George for the tip).

According to Community Board 7 agenda notes, the restaurant has applied for a two year liquor license at the space.

Barnacho currently has a location at 920 Second Avenue at East 49th Street.

The eatery is popular for its wide range of margaritas, chips and guac, nachos, tacos, fajitas, enchiladas and more. 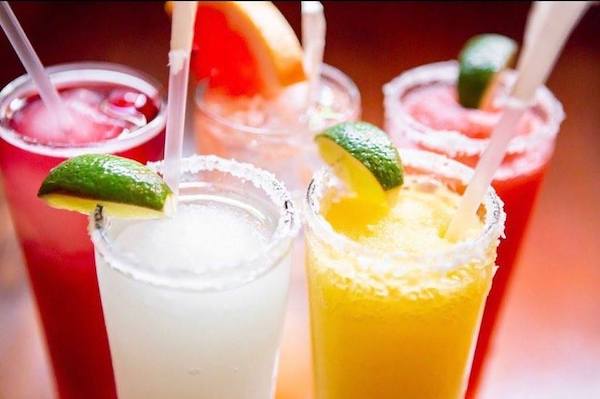 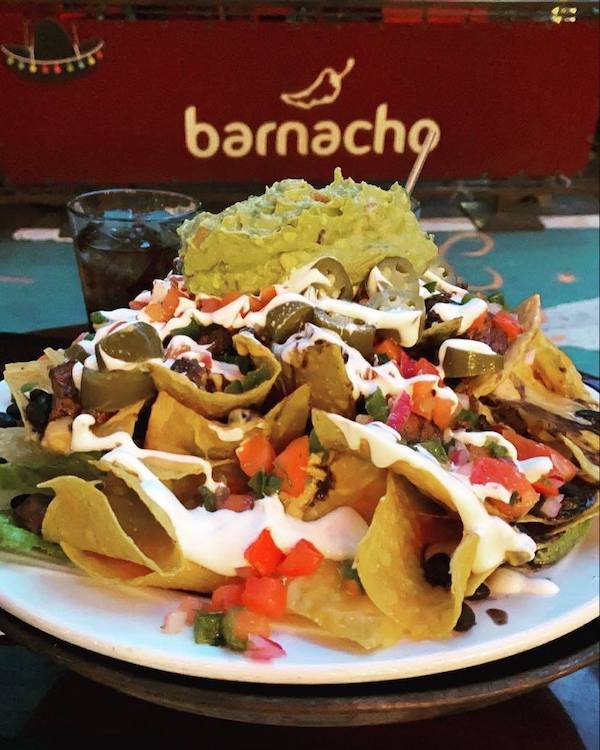 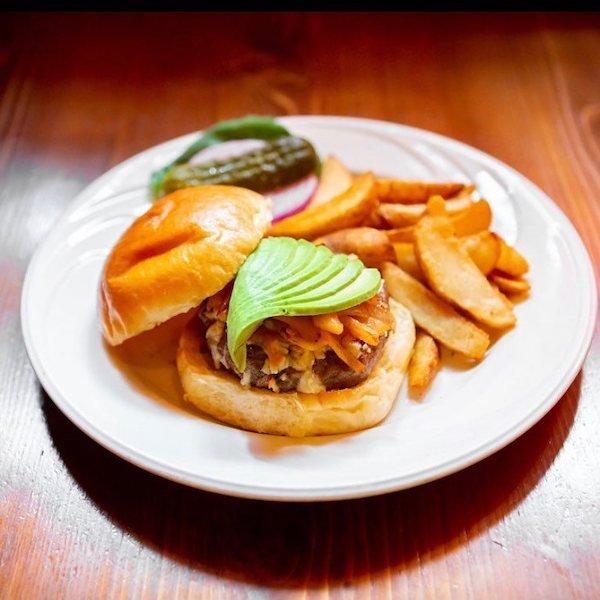 And there’s no shortage of taco options. 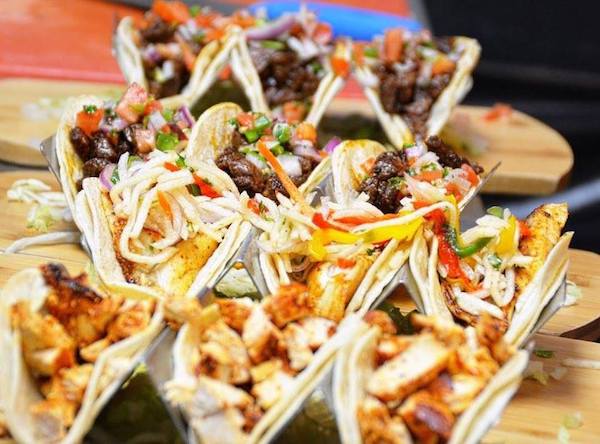 We’ll provide an update once we have an estimated opening date. Learn more at barnachonyc.com.

Another upcoming Mexican restaurant mentioned on the CB7 notes was Damiana, which has applied for its liquor license at 153 Amsterdam Avenue at 67th Street (the former home of Eden Farms). Damiana will come from Chef Julian Medina, who originally planned to open the restaurant over two years ago. We’ve reached out to Medina for more details and will provide an update on Damiana as well.