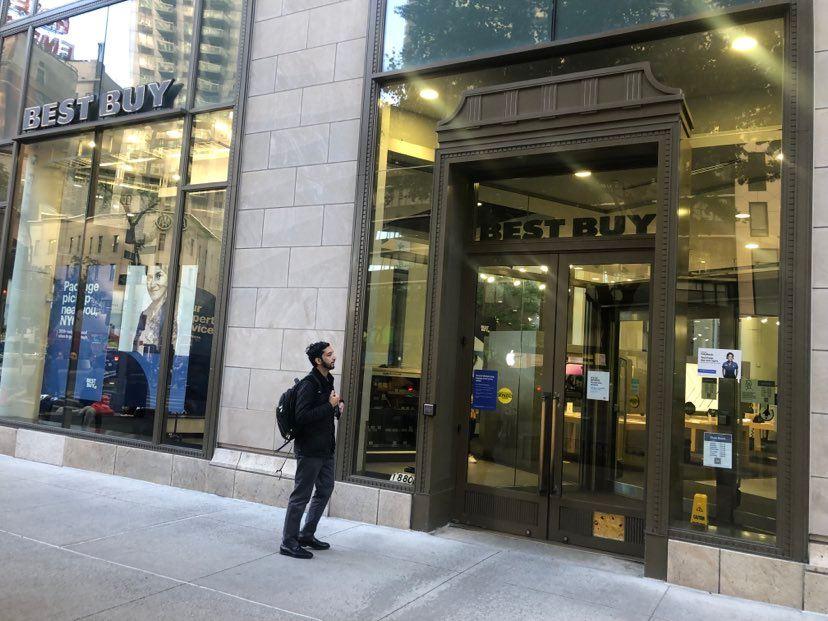 Get ready to say goodbye to Best Buy, Upper West Side. The retail giant of consumer electronics has more than 1,100 locations across the United States, but a sign in the window at 1880 Broadway, between West 61st and 62nd streets, says that location’s last day will be October 29. 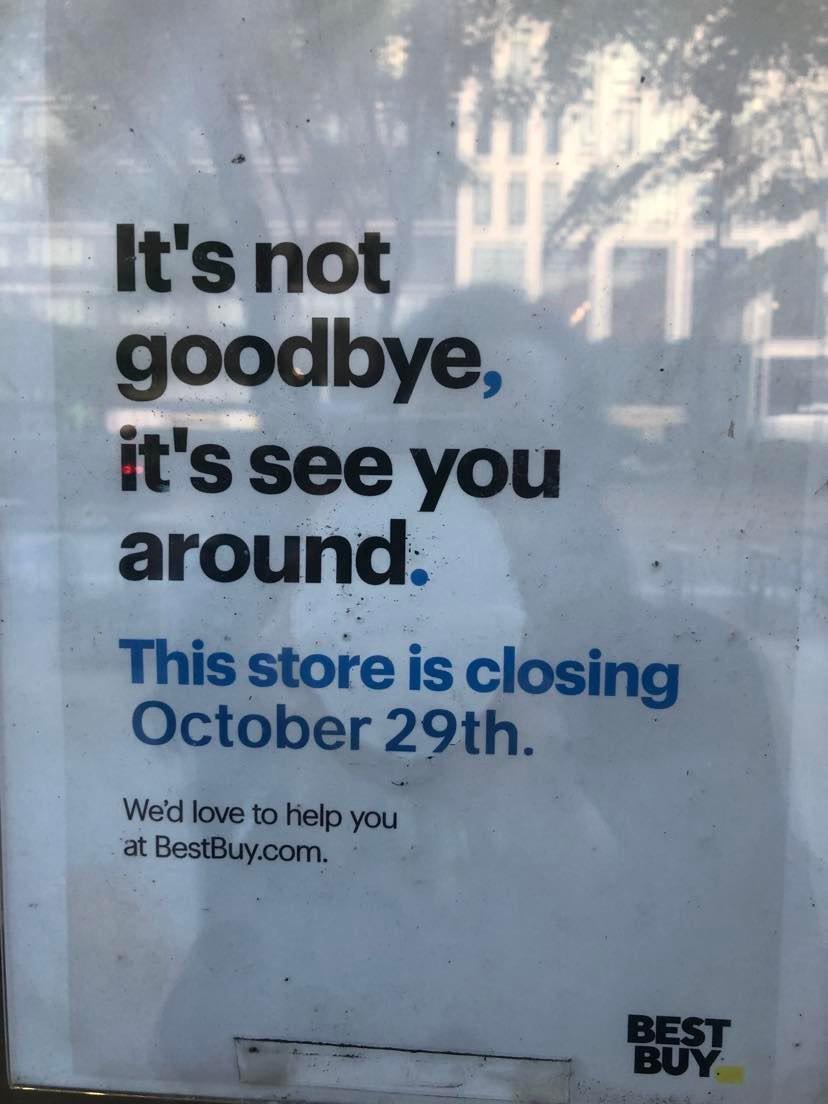 While walking around the store on Friday, September 23, we saw some glaring writing on the racks. For starters, an entire section of Bluetooth headphones was empty. 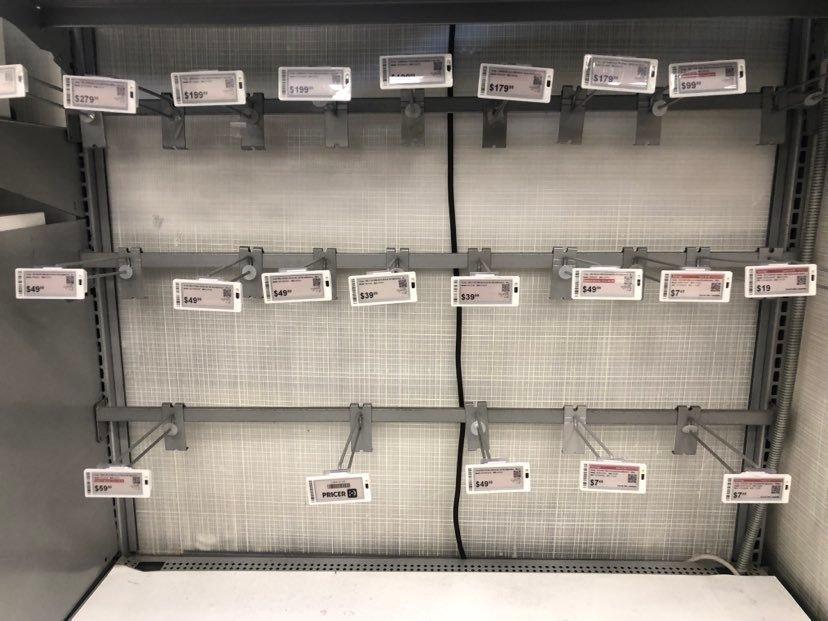 Also, the third level downstairs, which specialized in home theaters, never reopened after it endured flooding from Hurricane Ida in September 2021. 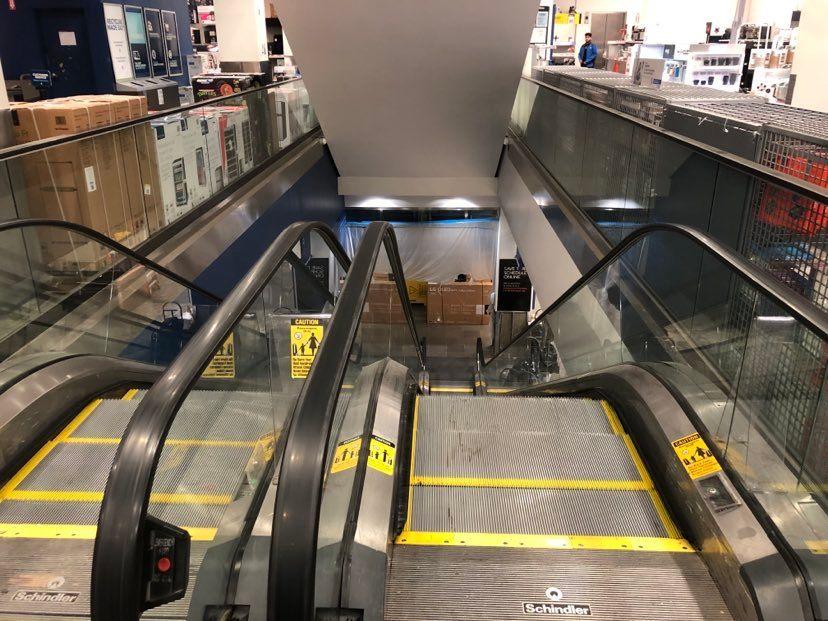 Target opening across the street probably didn’t help either.

In an August 30 story, the Wall Street Journal reported that Best Buy’s “U.S. same-store sales declined 12.7% year over year in its quarter ending on July 30.” It went on to point out how during the pandemic,”many shoppers spent freely on a range of products such as electronics and outdoor heat lamps as they had more time at home,” but that trend has started to change amid the rising costs every day goods.

Inflation was another observation made, while “the company said more customers are trading down to private label TVs, for example. Customers are still willing to pay up for mobile phones and video games, categories in which they tend to be pickier about brands.”

We asked a Best Buy staffer if any big sales could be expected for the close. We were told, “No, they’ll just take what’s left over and send it to another store.” Best Buy operates five other Manhattan locations, but the rep was not sure if any of those stores would be closing too.