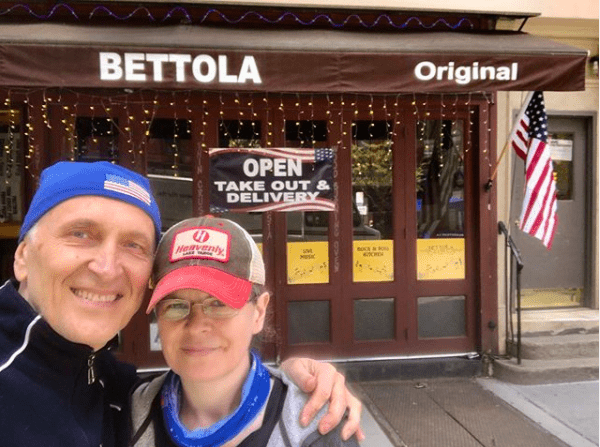 The owners of Bettola have announced that the Italian restaurant will be closing its doors at the end of the month. The restaurant, located at 412 Amsterdam Ave (between 79th and 80th streets), has been a part of the Upper West Side since 2004.

Giga came to the US from the Czech Republic over 20 years ago with $200 to her name. After many years of working in the hospitality industry, she became Bettola’s owner in 2016, investing her entire life savings into it.

Vlado, a seasoned musician with hit records, became a co-owner in November 2018. That’s when the restaurant became known as “Bettola ‘Rock and Roll’ Italian!” — and patrons have since gotten to enjoy his lively table-side performances. 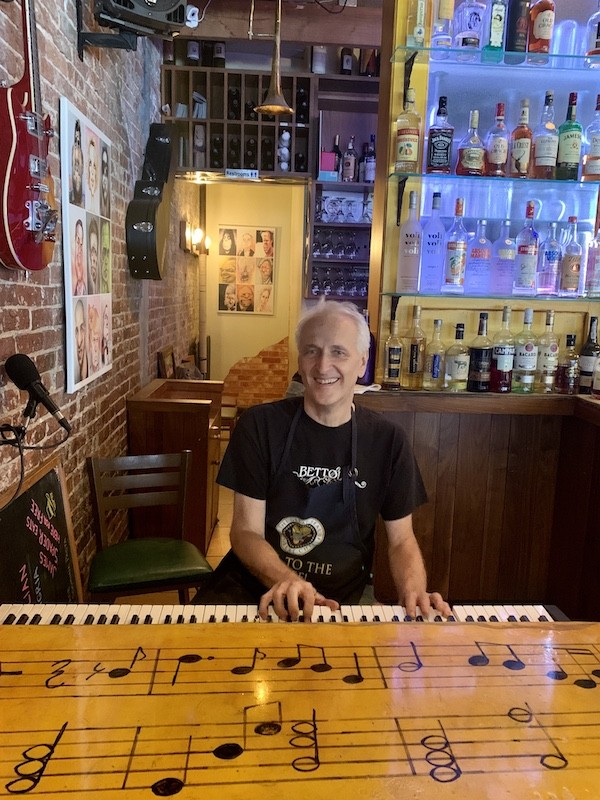 On March 15, 2020, all restaurants were limited to take-out and delivery. After closely following COVID updates, Giga decided to temporarily shut down Bettola for the health and safety of her loyal staff, especially Chef Vlado, whose heart condition put him at a much higher level of danger.

But two weeks later, Vlado decided they needed to persist. “I feel horrible, people are putting their lives on the line, we got to go back,” he told Giga.

So on April 15, Giga and Vlado reopened to serve the community.

While Giga and Vlado were committed to helping the community, they struggled — like many restaurant owners — to stay afloat. They soon launched a GoFundMe campaign to keep the business alive.

Both Giga and Vlado are from the former Czechoslovakia, which has a cuisine very similar to Germany’s. In the spring of 2021, they launched WUNDERBAR WURST @ BETTOLA — expanding the menu to include staples like wursts, schnitzels and chops. Realizing the Upper West Side didn’t have any German restaurants, they decided to fill the culinary gap.

And it was a hit. But with the damage they faced from the pandemic, combined with a high monthly rent and increasing supply costs, it was not enough to keep them going.

After years of being a part of the Upper West Side Community it is with heavy heart to say – we will be closing our beloved Bettola on August 31, 2022.

Since the pandemic we have been trying to keep Bettola afloat but in today’s economic climate we just can’t make it. We have not been able to reach an agreement with the landlord and paying high rent plus significantly increased supply cost makes it impossible.
As the Owners of Bettola, Giga and Vlado had promised to stay until bitter end and the bitter end has come. We want to thank to all the friends and customers for their support and loyalty. You were the reason for us to keep going. Still time to say Goodbye.
Thank you – Love Giga and Vlado

There are almost two weeks left to enjoy Bettola’s Italian and German plates. Find them at 412 Amsterdam Ave (between 79th and 80th streets), view the menus at bettolanyc.com, or call the restaurant at (212) 787-1660. 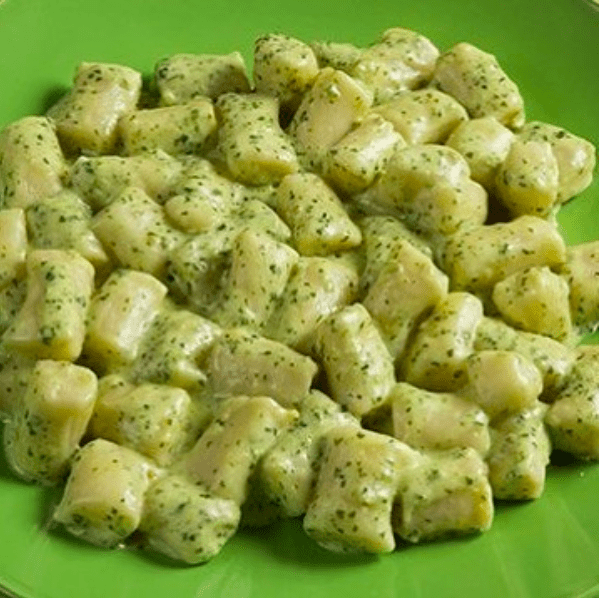 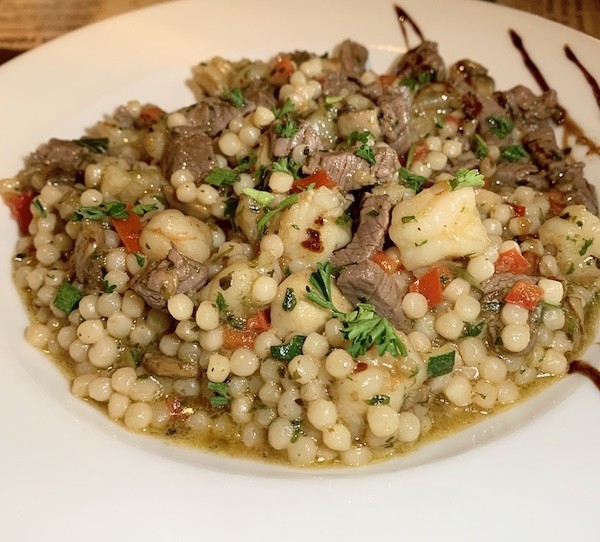 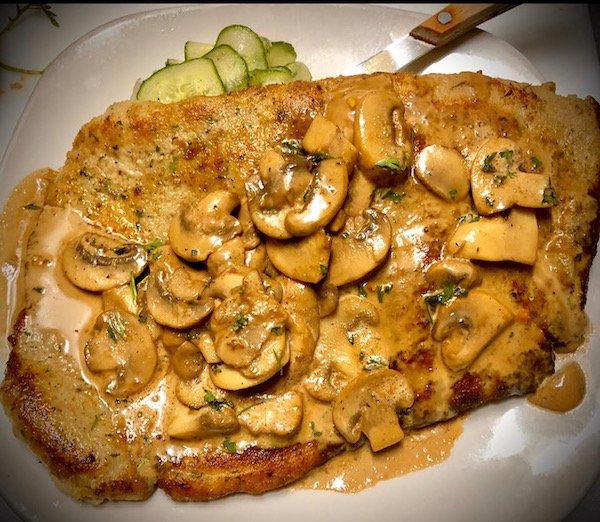 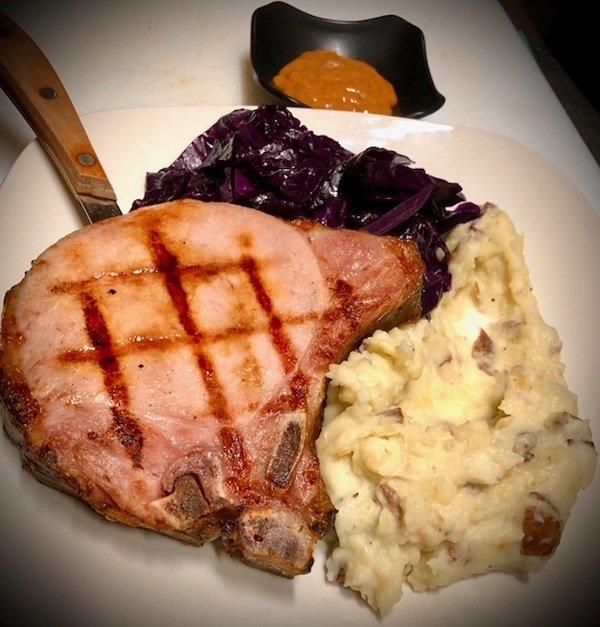