Michelin just announced the recipients of its annual Bib Gourmand awards, highlighting the best of affordable eats in the five boroughs. Among its list of 111 restaurants, 18 are new recipients, and two of those are on the Upper West Side.

Michelin’s Bib Gourmands were introduced in 1997. The awards are given to restaurants by Michelin inspectors whose main criteria are restaurants which offer a full menu of a starter, main course and dessert, “making it possible to order two courses and a glass of wine or dessert for around $40 or less (tax and gratuity not included).”

Chick Chick, a Korean fried chicken spot which opened at 618 Amsterdam Avenue (at 90th Street) in May 2021. Michelin says: “Asian cooking with Korean leanings is what this team does best, so await—with bated breath—the likes of piping-hot fried chicken, its crisp amber skin and ivory meat permeated with spicy gochujang and sweet peanut sauce.”

Covacha, a Mexican restaurant which opened at 368 Columbus Avenue (between 77th and 78th streets) in April 2021, replacing Cafe Frida. Michelin says: “Every item offered here is an amalgam of smoky, sweet and unique flavors. Think of delicious and messy shrimp ajillo with hollandaise to torta ahogadas with birote salado, pork and oregano-spiked tomato sauce.” 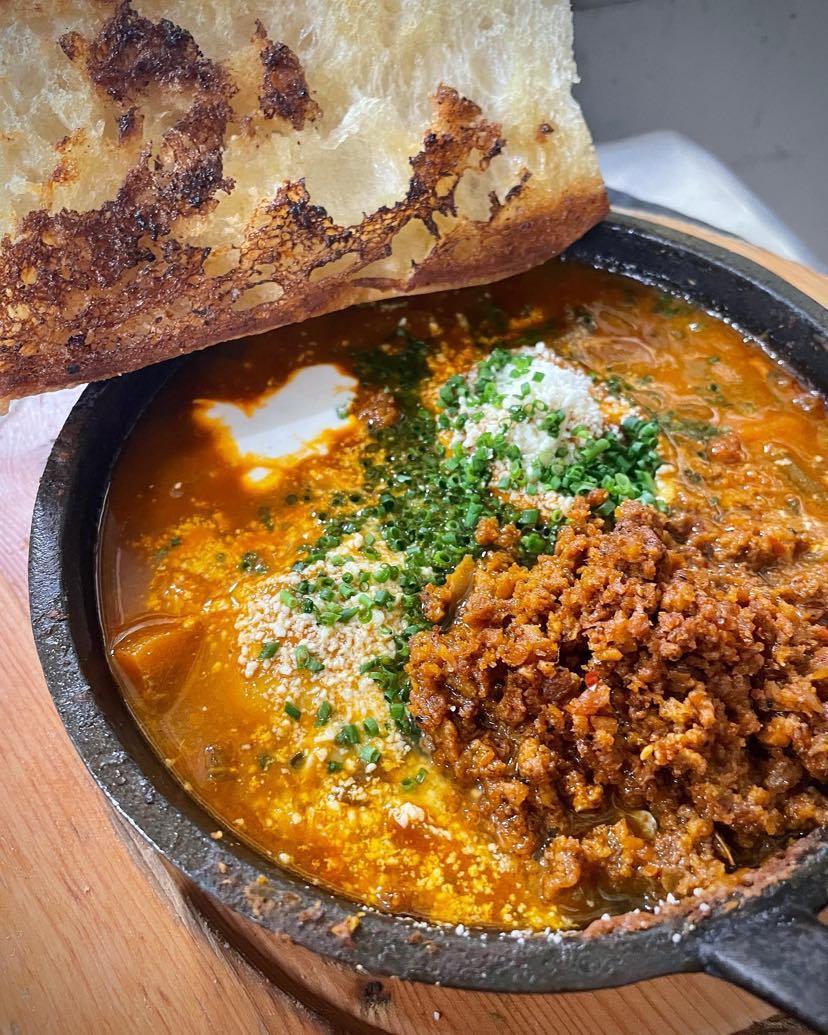