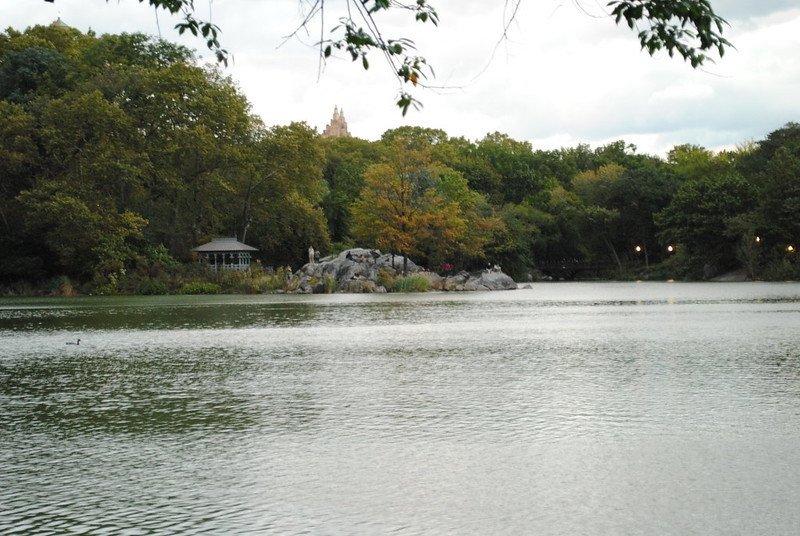 The Turtle Pond. Photo by Alexi Ueltzen via Flickr.

For the second time in two weeks, a body has been found floating in the waters of Central Park.

EMS pronounced the male deceased on scene. The Medical Examiner’s Officer will determine the cause of death.

Videos shared on Citizen show rescue workers at the scene.

This follows the September 30 discovery of an unresponsive man in his 20s who was located in the lake by West Drive and 79th Street.