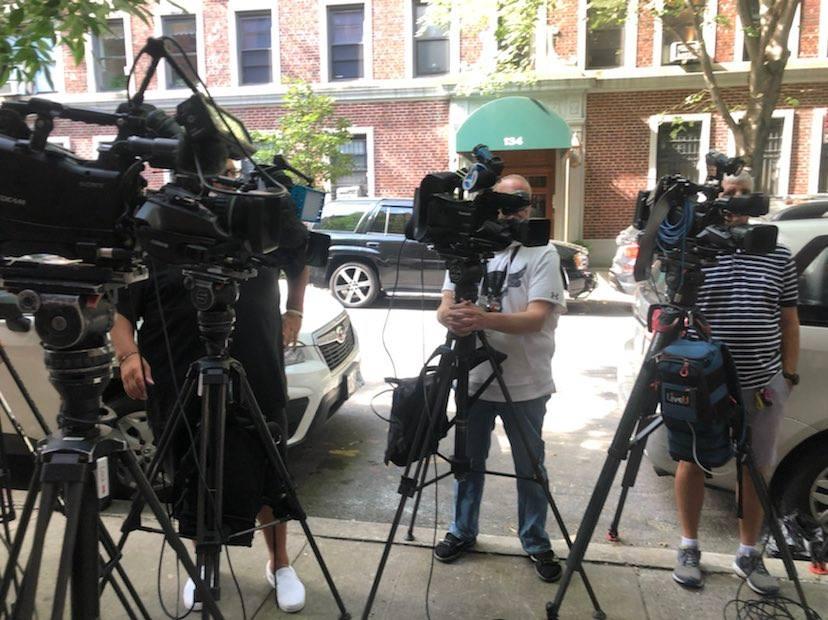 On August 15, Council Member Gale Brewer kicked off a press conference on West 93rd Street joined by leadership of the New York City Housing Authority (NYCHA) and its neighbors to discuss the dangers of secondhand or refurbished lithium-ion batteries that are catching fire in some e-bikes. A plan to introduce legislation banning such batteries was proposed, and if approved, it would prohibit them from being stored in NYCHA buildings — where many delivery people live — by October 15, 2022.

“We’re here because we’re really concerned about the lithium [ion] batteries that are on many e-bikes and the fact that they have caused injury and death when plugged in illegally,” said Council Member Brewer, who went on point out that, in 2021, the New York City Fire Department reported 106 fires caused by lithium-ion batteries, which injured 79 people and killed four. These statistics have already increased in 2022, with 120 being tallied, totaling 62 injuries and two deaths, which is on pace to double from last year. 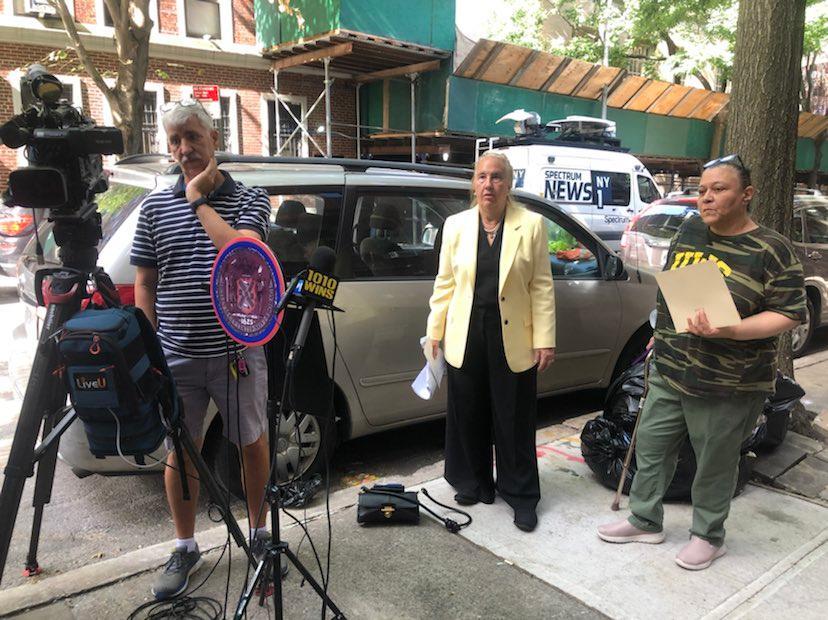 Council Member Brewer recognized the August 3 fire that was caused by lithium-ion batteries from e-bikes at the NYCHA-owned Jackie Robinson Houses on East 129th Street. The sixth-floor blaze killed a 5-year-old girl, her father’s girlfriend and three dogs. The father was left in critical condition.

Tenant Association President for West Side Urban Renewal Brownstones Cynthia Tibbs highlighted the 36 scattered NYCHA brownstones between 89th and 93rd streets. “Lately, we have an abundance of residents that are using e-bikes in order to do work. The problem with that is that they’re hanging extension cords out their windows, down the stairwells, in their apartments and the buildings are already over 100 years old so the last thing we need is a fire.”

Tibbs, who also serves as the second vice president of NYCHA, added that “A lot of people don’t realize just how volatile these batteries are when they explode [and] how fast they ignite,” while emphasizing how old the electrical ports in these buildings are. “These bikes pull a lot more power.”

NYCHA resident Cory Johnson from 133 West 93rd St. came out of the crowd to speak on the matter. Johnson, a father and a chef, said he uses a different type of Tesla/Samsung battery that was included with his new Tailg Scooter. “I can charge it like a phone charger,” remarked Johnson, who said this type of battery is a safe option, as Council Member Brewer and Tibbs nodded. 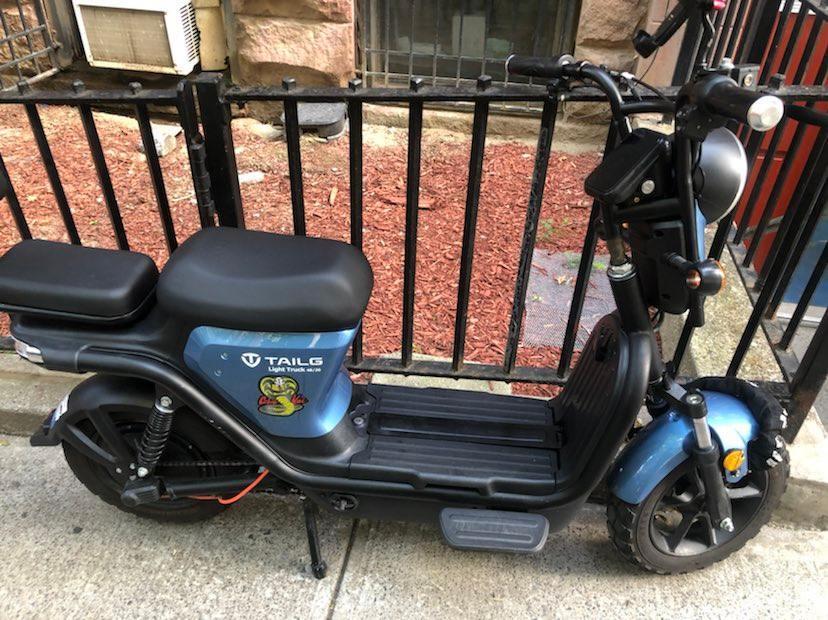 Johnson’s bike was parked right out front during the press conference.

Tibbs told the crowd a good way to identify used or refurbished lithium-ion batteries is to look for yellow markings or stickers on them. “They’re supposed to be identified,” said Tibbs.

“We don’t want to jeopardize anybody’s job. There are 65,000 delivery workers in the City of New York and they use the e-bike,” said Council Member Brewer, who put forth legislation that would ban second-use or refurbished batteries (which are more likely to catch fire). “There’s no question that the new batteries cost more, but, goodness, they save lives and that’s what we’re all about.” Brewer said she’d also like to see delivery apps like DoorDash and Seamless help delivery workers with the cost of buying new batteries, while requesting the Department of Consumer and Worker Protection to post battery safety guides in shops that sell e-bikes. Further FDNY educational seminars in multiple languages about the dangers of used batteries was also proposed.

Suggestions were shared to have outdoor charging stations or “charging sheds” in various Upper West Side locations. NYCHA parking lots at 589 Amsterdam Ave., 133 West 93rd St. and 74 West 92nd St., among others, were discussed. Bike theft is always a concern for expensive e-bikes, so safety for outdoor bike lockups was a topic of conversation as well.

Like Citi Bike charging stations, it was the consensus that New York City residents at large need better charging options.

To learn more about the proposed rules for NYCHA e-bike and battery safety, click here.