Home
Celebrities
Bryan Cranston Moves to the Upper West Side

The star of “Breaking Bad” and “Malcom in the Middle” has secured a new pad on the Upper West Side, The Real Deal reports, and it’s located in a building which has made plenty of headlines. 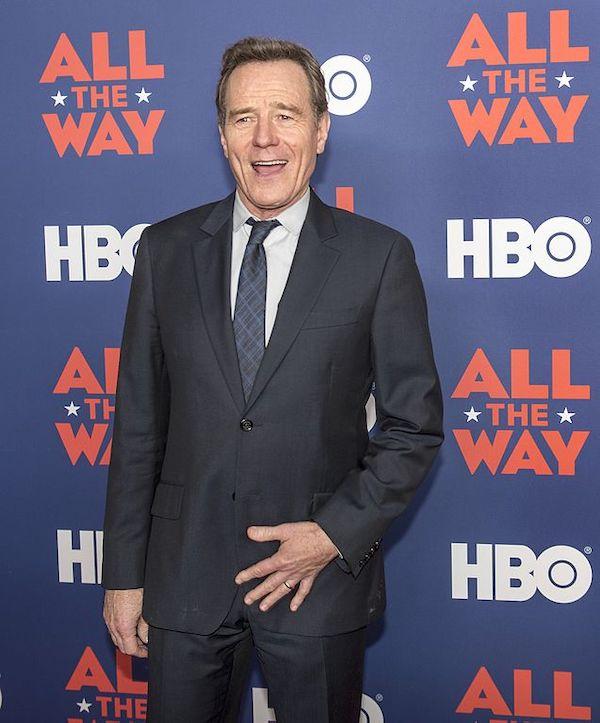 Bryan Cranston paid $5.6 million for a 2 bedroom, 2 bathroom apartment at Harperley Hall at 41 Central Park West (alternate address 1 West 64th Street) – a building which is perhaps best known for a years-long legal battle with Madonna which was prompted by the Material Girl’s desire to let people live in her apartment while she was elsewhere. She ultimately lost the case in late 2018, and later made headlines for offering the apartment to Prince Harry and Meghan Markle when the royal couple announced their interest in moving to Canada.

Anyway, Cranston’s new apartment appears to be this one. Features include direct views of Central Park through glass French doors which lead to a balcony, a wood-burning fireplace, built-in bookcases, a large entry gallery, and lots of period details throughout.

The Real Deal reports that an investment banker who bought the unit in 2015 for $5.4 million listed it in December for $5.75 million. 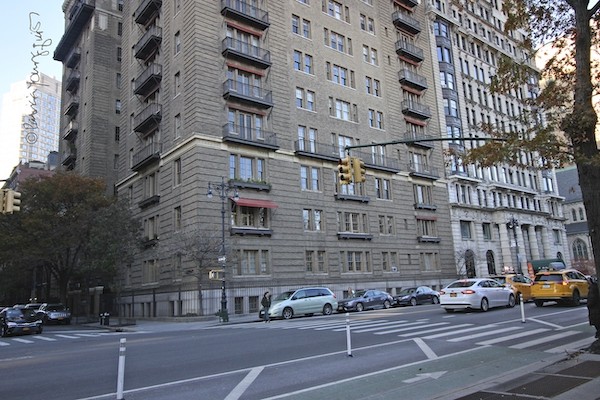 Designed by Henry W. Wilkinson and built in 1910, Harperley Hall houses 94 apartments within its twelve stories. One currently available 15 room apartment is asking $18.9 million (with a monthly maintenance of $13,784).