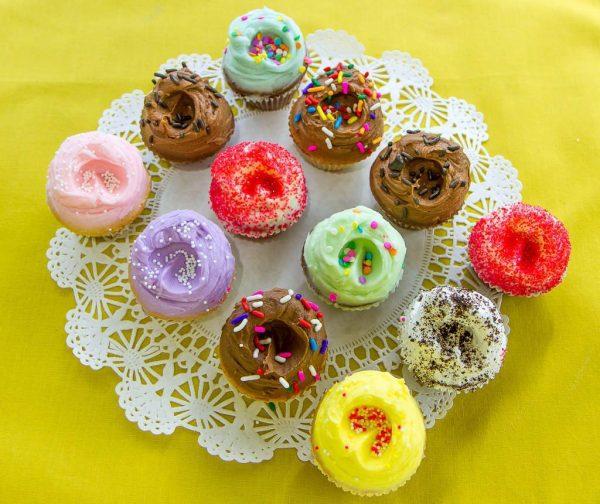 An old favorite has returned.

In July of 1996, Jennifer Appel was working at the original Magnolia Bakery in the West Village. Three years later, in August ’99, she began blazing her own trail with the opening of Buttercup Bake Shop at 973 Second Ave. in Midtown East. She sold the business in 2014 to two investors, who, in turn, sold the treat shop to Hazem and Kareem Elgohary in 2017.

Now, the Elgohary’s have opened the fifth Buttercup Bake Shop at 166 West 72nd Street, between Columbus and Amsterdam avenues — right across the street from the original UWS shop, which was located at 141 West 72nd Street. They announced the grand opening on Thursday.

The space — previously home to My Pie — is on the small side at just 380 square feet. 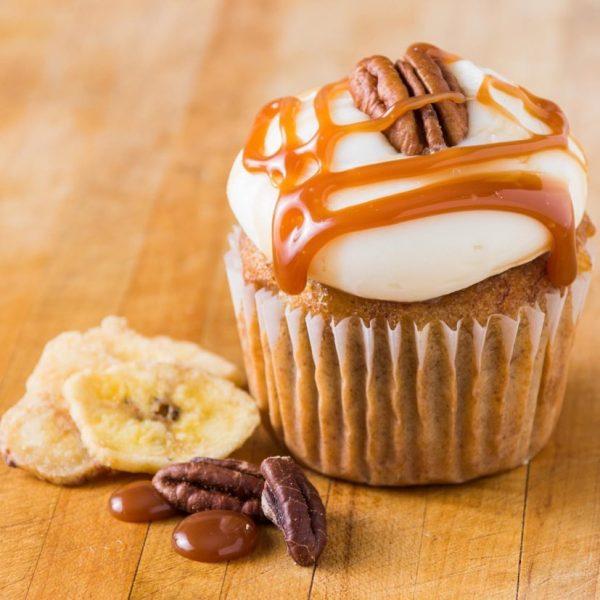 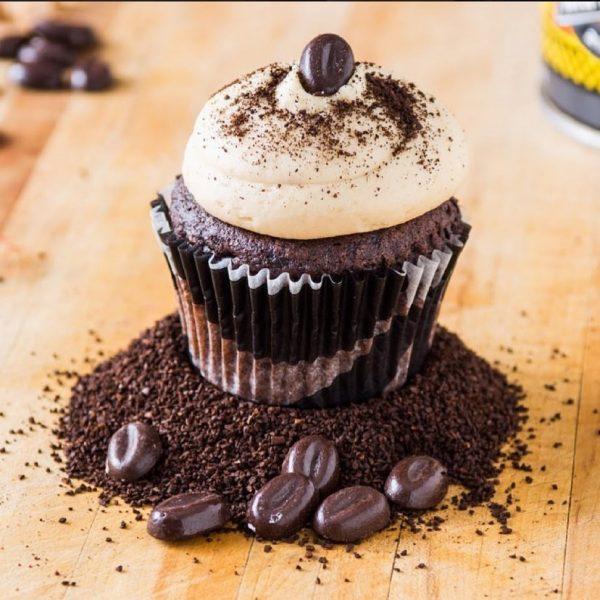 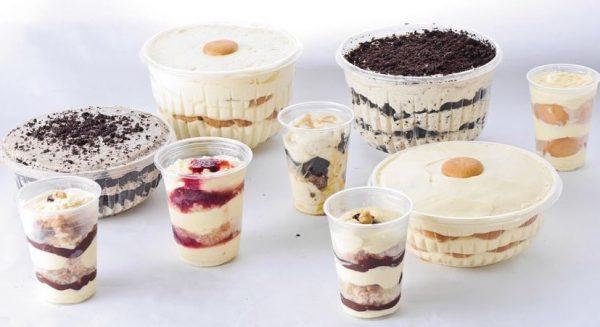 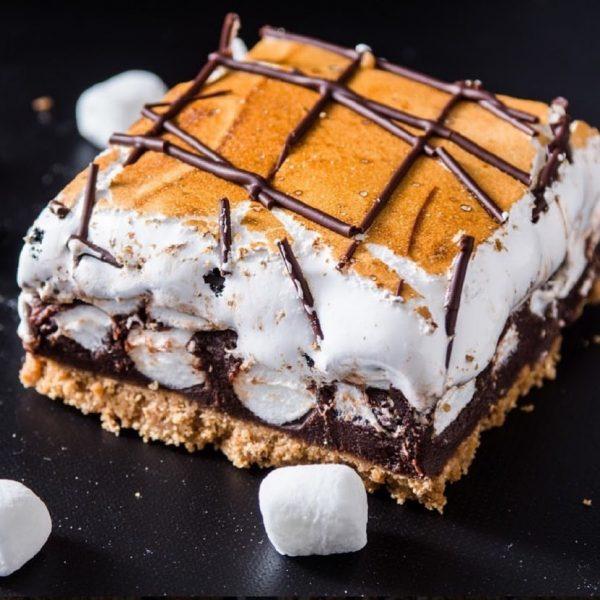 As first reported by the New York Business Journal, this is also the first Buttercup Bake Shop to offer deep-fried cupcakes. They don’t have any yet, but the owners tell us they should soon be serving fried cupcakes, fried ice cream and more.

It’s been a busy year for sweets … even in just the last few months.

In September, Mochi Dolci opened at 222 West 79th Street, where owners Aoommie Cutone and Leo Cutone have been serving up mochi donuts in addition to boba teas and Asian street foods.

Rosetta Bakery also opened in September. The Florida-based Italian baker set up its first NYC shop at 1928 Broadway at 64th Street, where it’s since been serving an assortment of focaccias, pizzas, sandwiches, and sweets including tarts, cakes, tiramisu and more.

Then, there’s William Greenberg, the Upper East Side institution beloved for its black and white cookies, which in August expanded to 285 Amsterdam Ave. between 73rd and 74th streets, replacing the Jacques Torres.

And now we have another. Learn more at buttercupbakeshop.com.