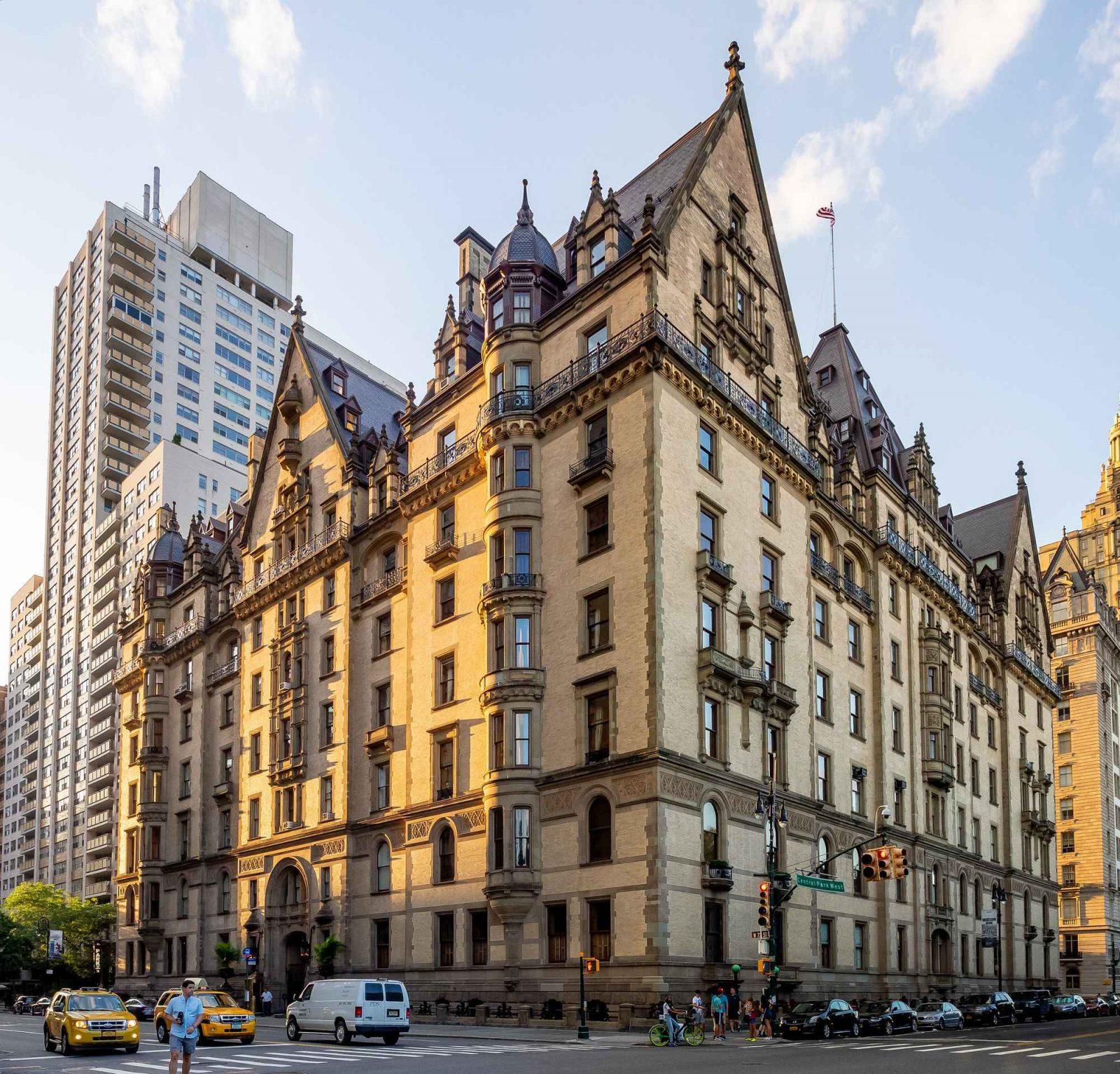 A multimillionaire political donor who made his fortune with cardboard boxes has finally made it into The Dakota, two decades after being rejected by the co-op’s board, The Real Deal was first to report.

Dennis Mehiel and his wife, Karen, dropped $10.8 million on an apartment at the iconic building — on 72nd and Central Park West — that was owned by Ruth Porat, chief financial officer of Google parent Alphabet, and her husband, attorney Anthony Paduano.

Mehiel — who ran for lieutenant governor in 2002 alongside Carl McCall, who lost to Gov. Pataki — lived in the building during the early 2000s as a renter. But when he tried to buy a unit in 2002, he was turned down, apparently because a political event he hosted “ran over capacity.”

Although the Dakota has historically been home to New York’s most creative people, filmmaker Albert Maysles told the Times in 2005 that the board had been leaning more toward monied residents rather than artistic types. He complained about that after the board refused to let him sell his apartment to Melanie Griffith and Antonio Banderas. Others to have been rejected by the board include Madonna, Cher, Alex Rodriguez, Gene Simmons, Billy Joel, Carly Simon, and Judd Apatow, according to CityRealty and Wikipedia.

Mehiel told the Real Deal that he’s “wanted to live in the [Dakota] ever since … reading the Jack Finney novel Time and Again, in which the building enables visitors to time travel.”

He apparently still owns a 10,350-square-foot, 17-room duplex at the Carhart Mansion, at 3 East 95th Street, which he has been trying to unload since 2008, three years after buying it.

Apparently, ever since living at the Dakota, with its 20-foot ceilings, he feels claustrophobic anywhere else. “It’s so f*cked up!” he says.

Mehiel, who has said that one of his grandfathers was a janitor and the other an elevator operator, made his fortune by acquiring distressed companies in the packaging and paper industry. He turned Box USA into the nation’s largest independent maker of corrugated packaging by the time he sold it to International Paper in 2004. His wealth is also built on paper cups, plates and napkins. His companies are privately held, and Mehiel told the New York Times in 2002 that he did not even know his own net worth.

Billionaire Gets Go-Ahead to Build Glass House Atop UWS Building