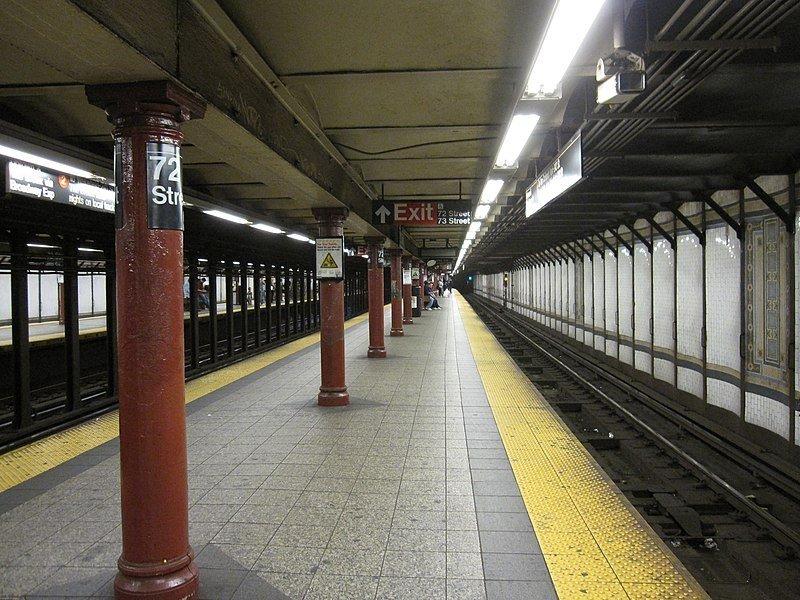 The uptown platform at the subway station on 72nd and Broadway. Photo by Gryffindor via Wikimedia Commons

The two groups met on September 13 to discuss the feasibility of installing safety rails or other protective measures on the 1/2/3 lines at the 72nd Street and 96th Street Broadway stations. William Ortiz, co-chair of the Public Safety Task Force, gave a brief presentation and included three potential solutions to prevent people from either falling or being pushed off the platform.

One of the potential solutions Ortiz suggested was a waist level guard rail that could be installed at strategic spots along the platforms. His other examples were a chest level guard rail used currently in Japan and much taller wall-like structures which can be found in India. 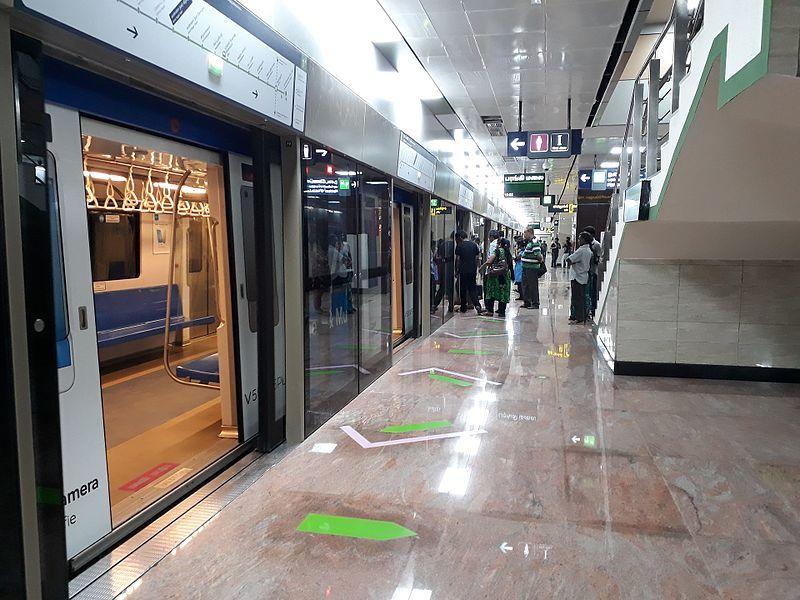 CB7’s Transportation Committee co-chair Andrew Albert quickly shot down all three ideas, noting that the challenge for them and any long-term solution is that the City’s trains have different car types and ADA clearance issues. However, he was also quick to point out that the MTA is going to be testing out some options at three different stations.

The 7 line at 42nd Street, Third Avenue on the L line, and the E along the Sutphin Boulevard–Archer Avenue station will be the City’s test subjects.

Albert did assure those in attendance that the MTA is also looking at “a host of ideas,” though he declined to elaborate and deferred to the MTA presenting at a future committee meeting.

In the end, a joint resolution “to call upon the MTA to take immediate steps to explore all options to increase safety measures at 72nd and 96th Broadway train stations” passed 14 to 0.

EARLIER COVERAGE: MTA: Protection From Subway Pushers Feasible For Only One UWS Station

Tags:Community Board 7, traffic and transit