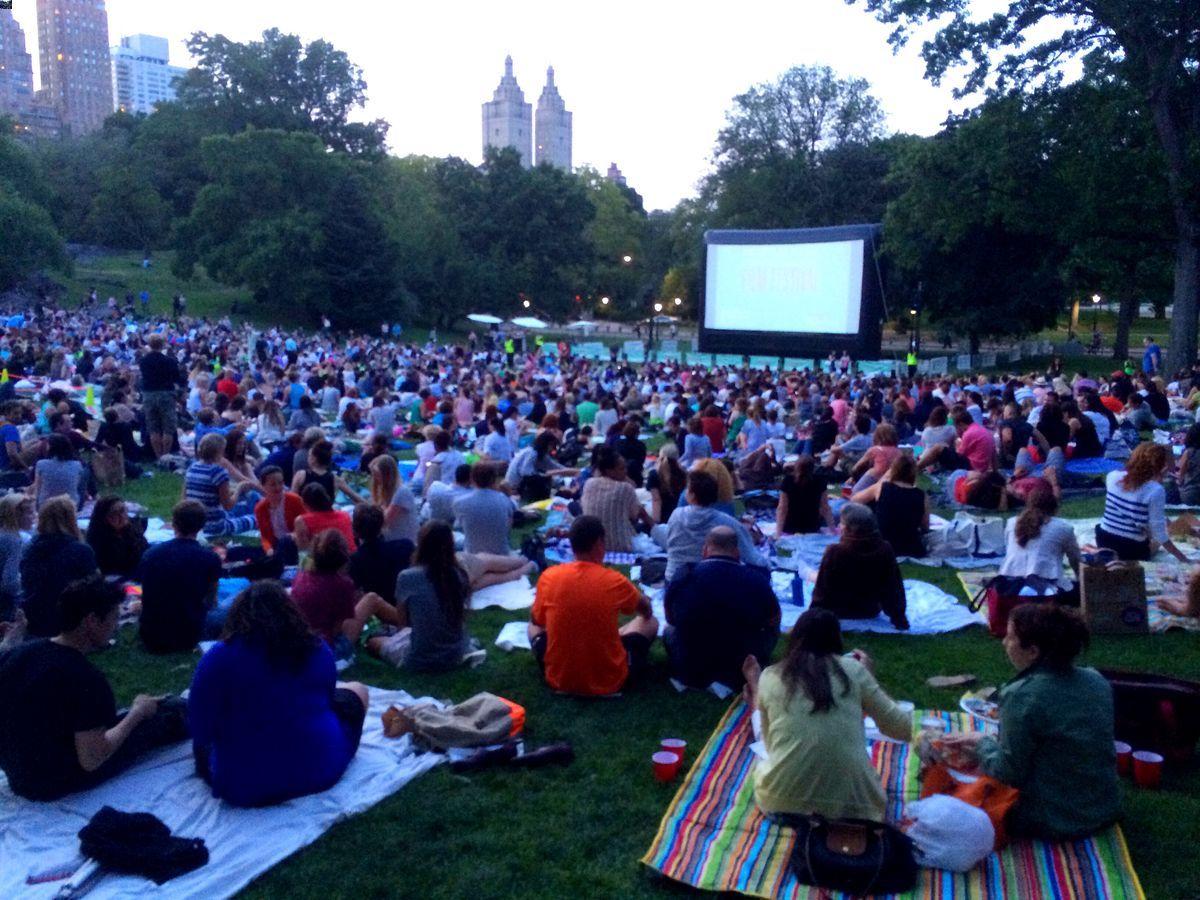 The 19th annual Central Park Conservancy Film Festival will be taking place from August 16-19. The event, sponsored by National Geographic, is completely free. Screenings will take place on the landscape between Sheep Meadow and the 72nd Street Cross Drive.

Gates will open at 6:30 p.m. each night and screenings will begin at dusk.

THE TERRITORY provides an immersive on-the-ground look at the tireless fight of the Indigenous Uru-eu-wau-wau people against the encroaching deforestation brought by farmers and illegal settlers in the Brazilian Amazon. With awe-inspiring cinematography showcasing the titular landscape and richly textured sound design, the film takes audiences deep into the Uru-eu-wau-wau community and provides unprecedented access to the farmers and settlers illegally burning and clearing the protected Indigenous land. Partially shot by the Uru-eu-wau-wau people, the film relies on vérité footage captured over three years as the community risks their lives to set up their own news media team in the hopes of exposing the truth.

The audience will experience North America’s natural wonders with its iconic wildlife as you have never seen them before. Strong story telling let the audience discover the fascinating interactions in wild habitats they thought they were familiar with.

Intrepid scientists and lovers Katia and Maurice Krafft died in a volcanic explosion doing the very thing that brought them together: unraveling the mysteries of volcanoes by capturing the most explosive imagery ever recorded.

Drawing from over 100 hours of never-before-seen footage that has been tucked away in the National Geographic archives for over 50 years, award-winning director Brett Morgen tells the story of JANE, a woman whose chimpanzee research challenged the male-dominated scientific consensus of her time and revolutionized our understanding of the natural world. Set to a rich orchestral score from legendary composer Philip Glass, the film offers an unprecedented, intimate portrait of Jane Goodall — a trailblazer who defied the odds to become one of the world’s most admired conservationists.

The Central Park Conservancy Film Festival has been happening since 2003, growing each year in popularity. All films are free and no tickets are required. Bring a picnic and a blanket! To learn more and for updates, click here.