Home
Community
Clyde, the Cat, Has Been Found 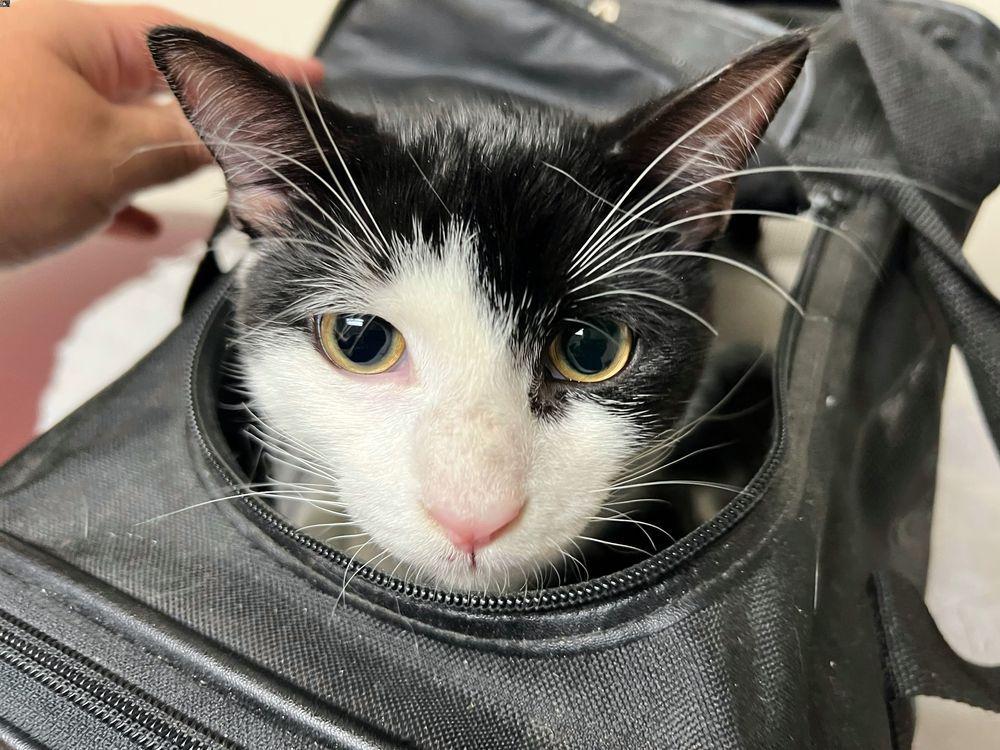 Clyde popping out of his carrier (the same one he was originally stolen in!)

Clyde, the black-and-white kitten who was recently reported stolen from the Petco on 92nd and Broadway, has been found and is back with his foster family.

On Sunday, The Animal Project received a call from someone who had been given a black and white cat in a black carrier earlier in the week. She saw one of their fliers near 125th street and called the non-profit rescue organization as soon as she realized it could be poor Clyde.

The woman texted over photos and they knew it was their Clyde right away.

“As our flier said, all we needed was his safe return with no questions asked,” wrote Carol Moon of The Animal Project. “We thank the entire neighborhood of the UWS. We received so many calls and emails about potential tips and sightings. It helped us to feel supported in our efforts to keep placing more and more fliers in further away distances as the days passed by. Clyde’s safe return is a true NY miracle.” 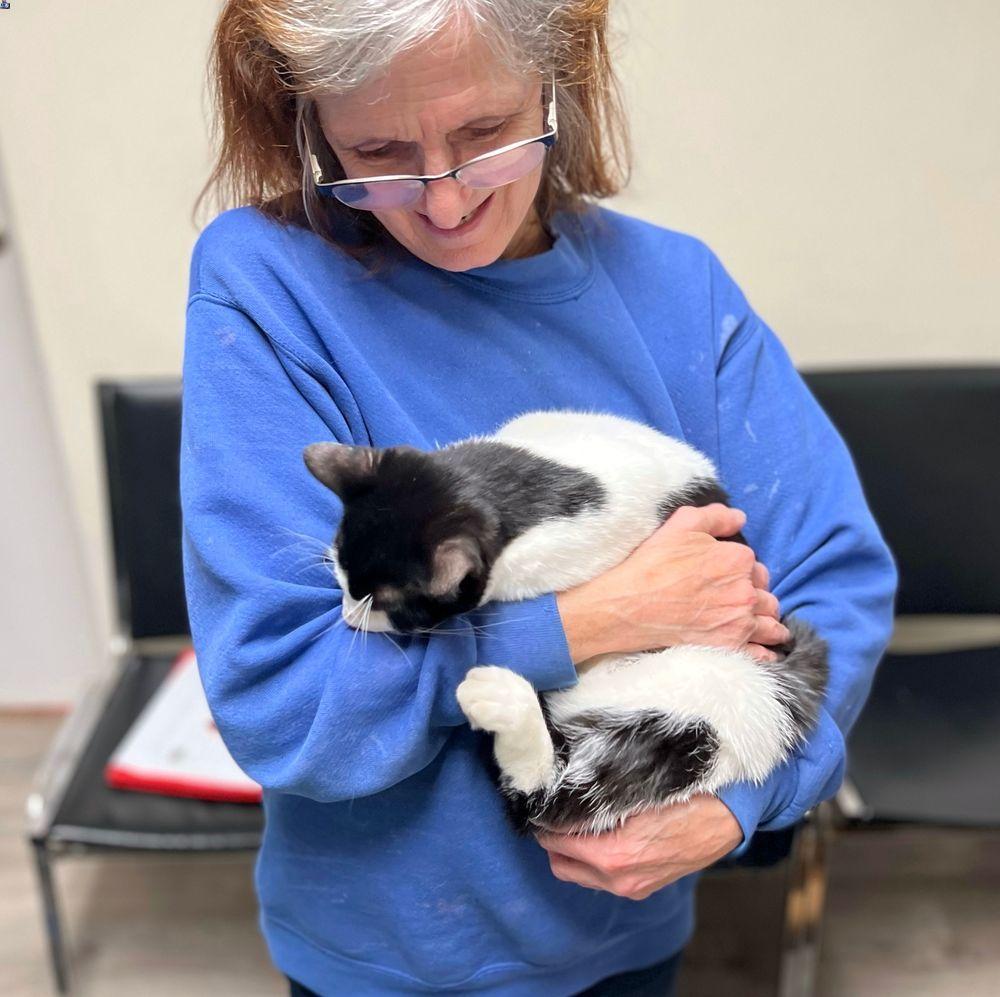 Clyde with reunited with Carol Moon, director of The Animal Project

Clyde is reportedly in good health and spirits, and is thrilled to be reunited with his foster siblings. 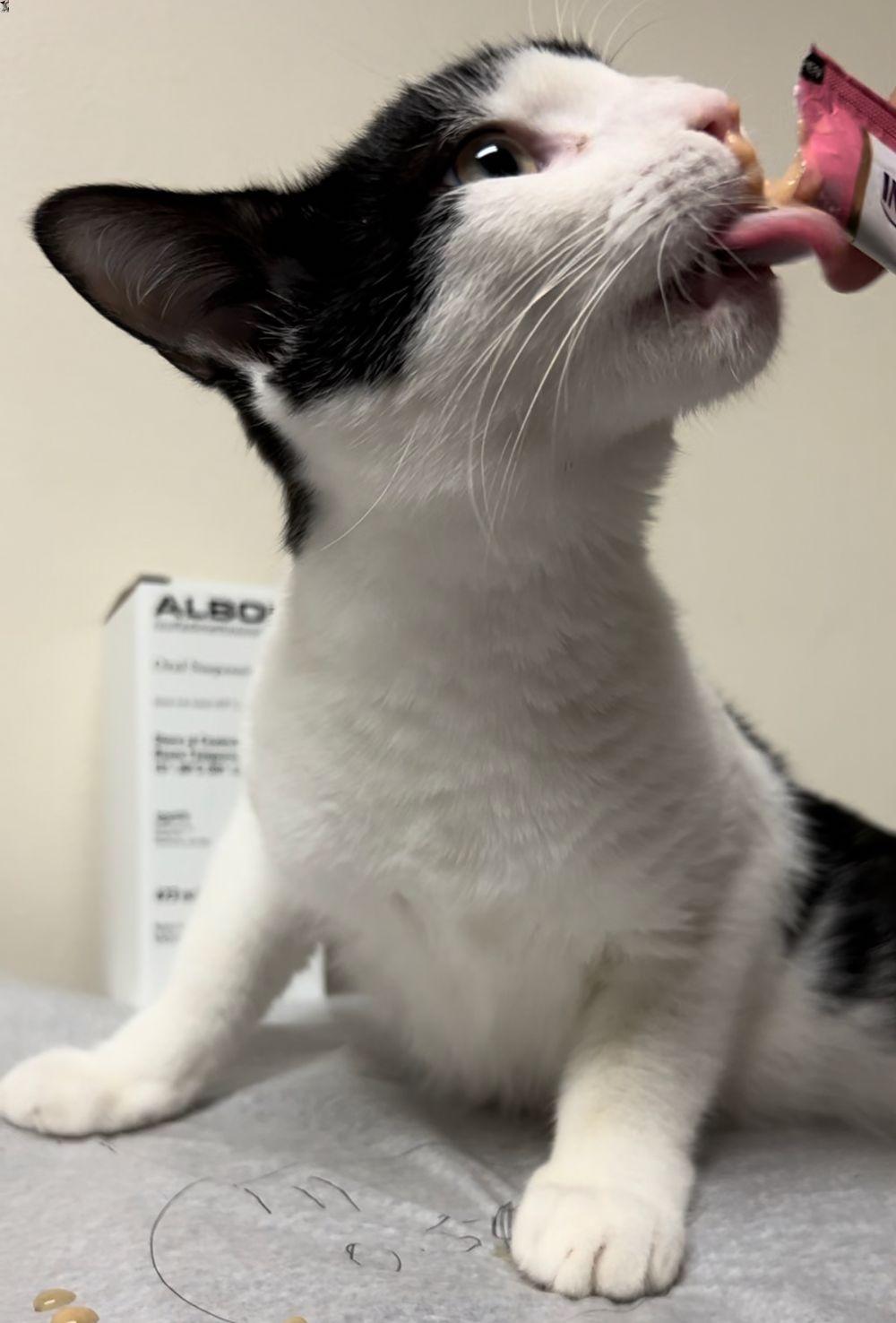 Clyde enjoying a treat at his vet checkup after being returned.

The cute little guy is also up for adoption. Whoever takes him must also adopt one of his siblings: Inky, Blinky, or Pinky. 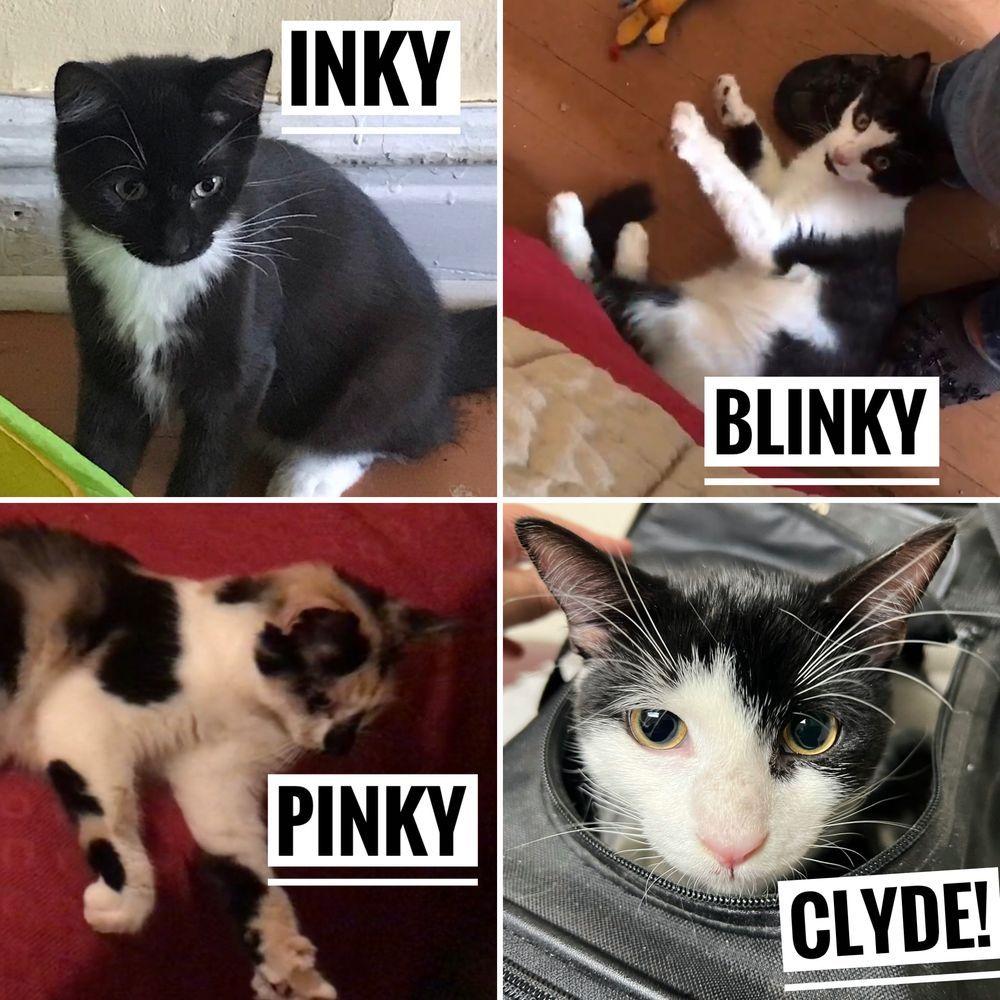 We’re glad Clyde is safe, sound and ready for his furrever home.

To learn more about The Animal Project and its upcoming adoption events, please follow @animalprojectnyc on Instagram.