The Columbus Circle Target at 1863 Broadway, between 61st and 62nd Streets, has finally opened its doors, after many false alarms and delays. We first found out that Target would be opening this store back in late 2018, with an original opening date expected to take place some time during 2019. The new Upper West Side Target opened on the morning of Wednesday, October 21. An official grand opening is expected to take place on Sunday, October 25.

Target has signed a 15 year lease for the 34,000 square foot space, which is spread across three floors.

Read our review of the new Target 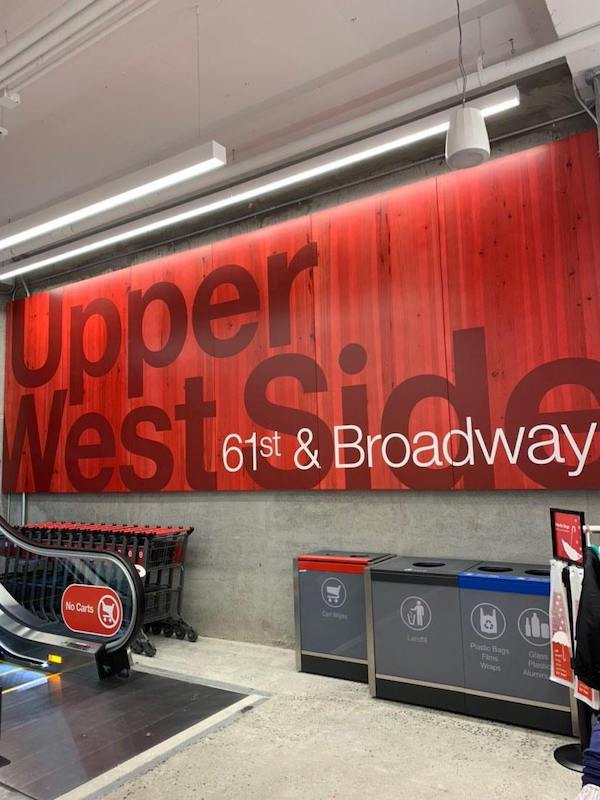 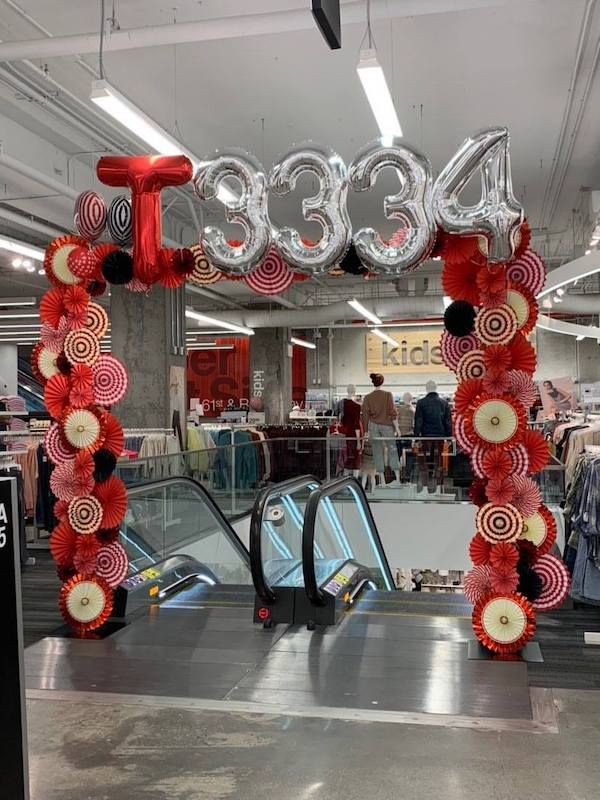 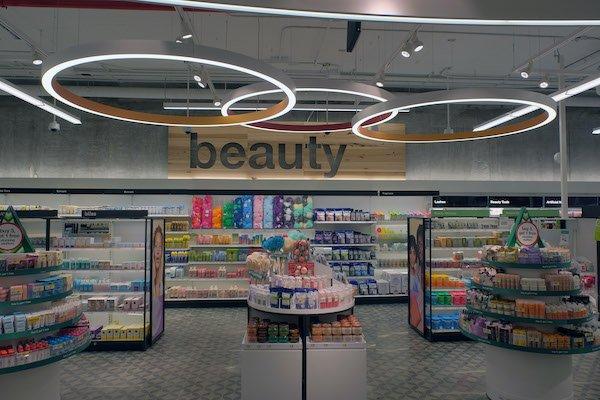 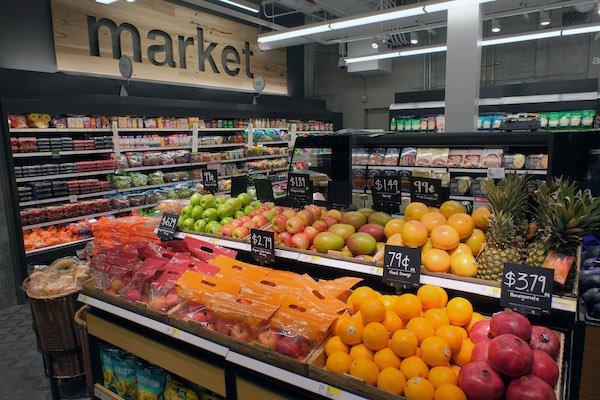 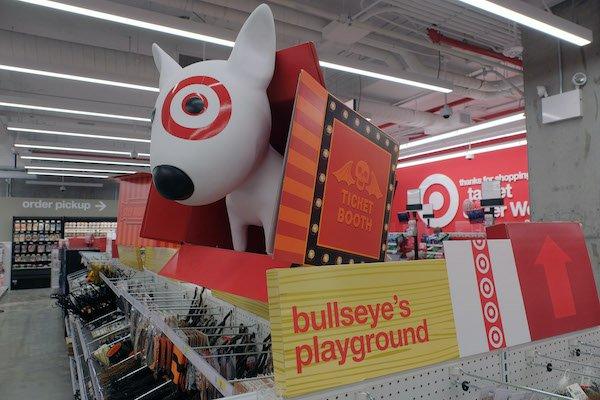 While it’s occupying a huge footprint on the Upper West Side, the Columbus Circle store is still considered one of Target’s “small format stores;” the average Target around the country is 130,000 square feet.

Our reader made it in early on opening day. She tells us that the staff is very friendly and that they’re giving customers free giveaway bags. Plus they’ve got Clorox and Lysol products in stock.

However, she also tells us that other Target stores have more products to choose from, and that some items appear to be priced higher than at other stores (like the Target on 34th Street).

AvalonBay Communities purchased the site from the American Bible Society in 2015 for $300 million. The building developer and Target seem to be equally thrilled with their partnership.

“We’re thrilled to continue growing our footprint throughout New York City with small-format stores that provide local families, commuters and visitors with a convenient, one-stop shopping experience. Located in a premier shopping hub of Manhattan, this store will serve Midtown West and Upper West Side guests, as well as meet the on-the-go needs of Central Park visitors and Columbus Circle shoppers,” Mark Schindele, senior vice president of properties at Target, said in a statement. 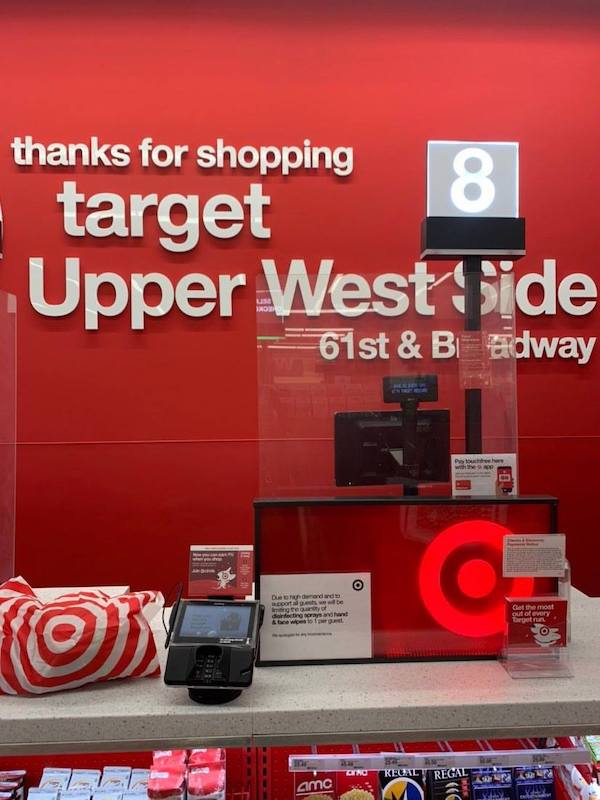 Target will also have grand openings on Sunday, October 25 for two other stores – one located in Hell’s Kitchen at 615 Tenth Avenue (between 44th and 45th Streets), the other in Staten Island at 1520 Forest Ave.

Another Target will be opening at 795 Columbus Avenue, at the corner of 98th Street (part of the Columbus Square complex).

Design Within Reach Returning To Upper West Side