Columbus Gourmet Food was shut down by the Health Department back in September, and after much speculation, we can confirm it’s gone forever and something new is about to emerge in its former space (261 Columbus Avenue between 72nd and 73rd streets).

72nd Eatery is a forthcoming rotisserie chicken joint with what we were told will be a Cuban/Italian flair.

ILTUWS was invited into 72nd Eatery on Tuesday to take a look around with the head chef, “Chef Hollywood.” The inside has been fully gutted. “Everything is brand new,” Chef Hollywood told us. You can see the legwork and elbow grease that went into giving this space a complete and utter face-lift. It’s a little early for us to get a seat total as the layout was still being worked on. 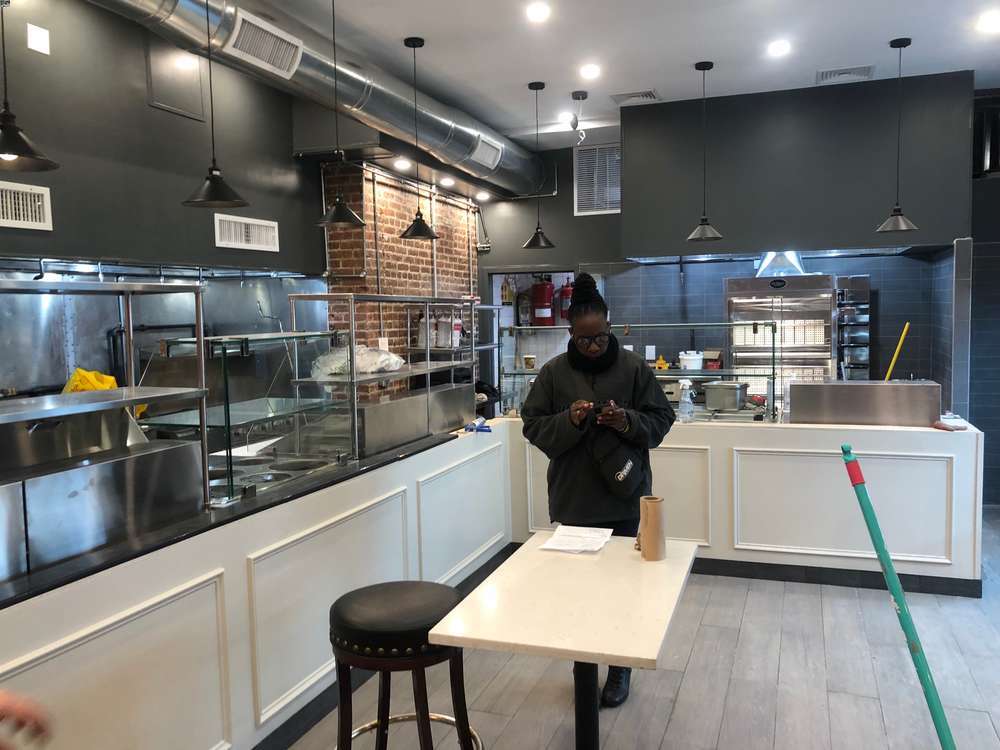 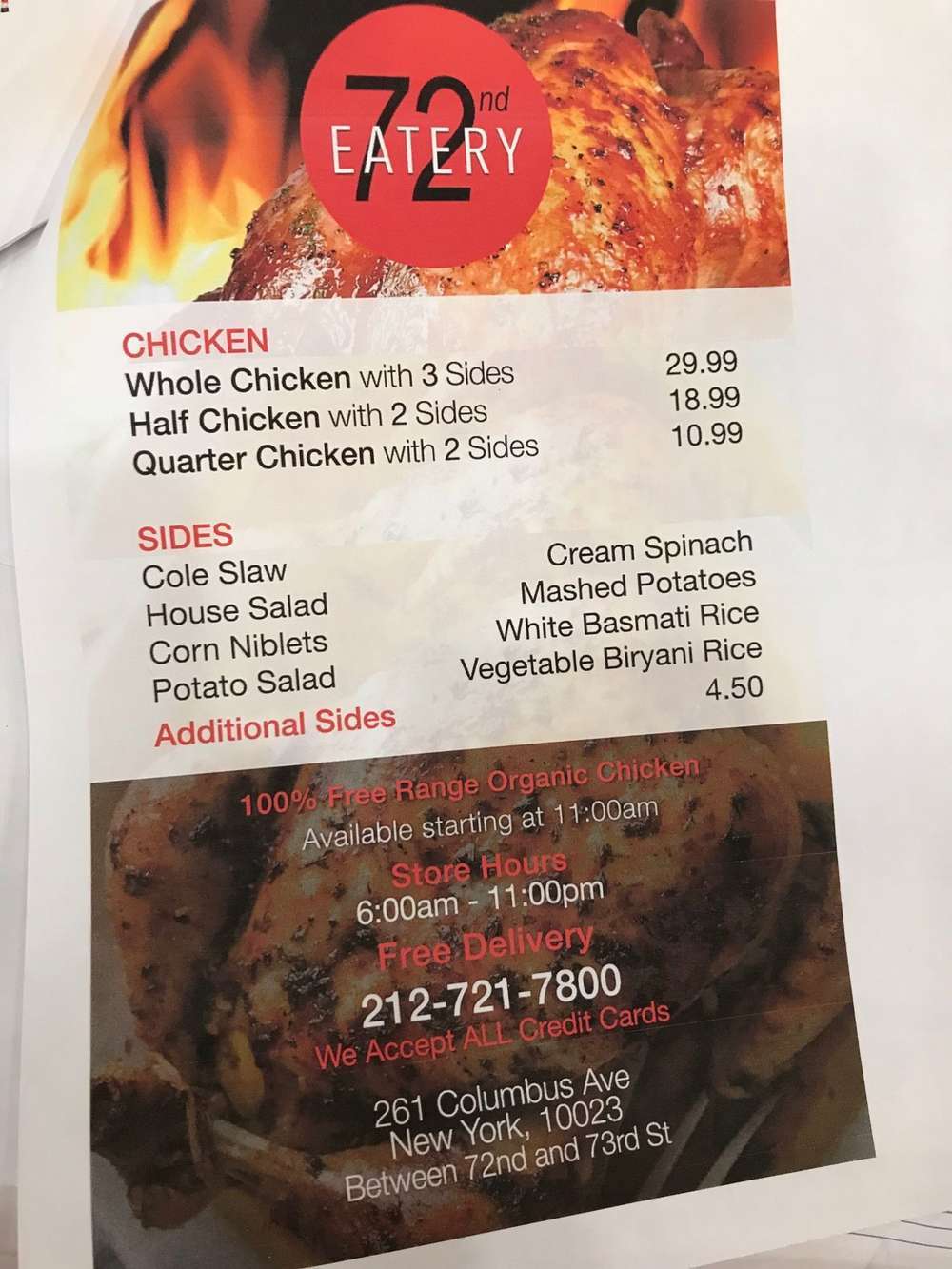 An opening date is still being worked out, but the team is making strides to make it happen soon. Chef Hollywood said he’d keep us posted. Expected hours will be 6 a.m.-11 p.m. daily.

Community and Friedmans are Merging