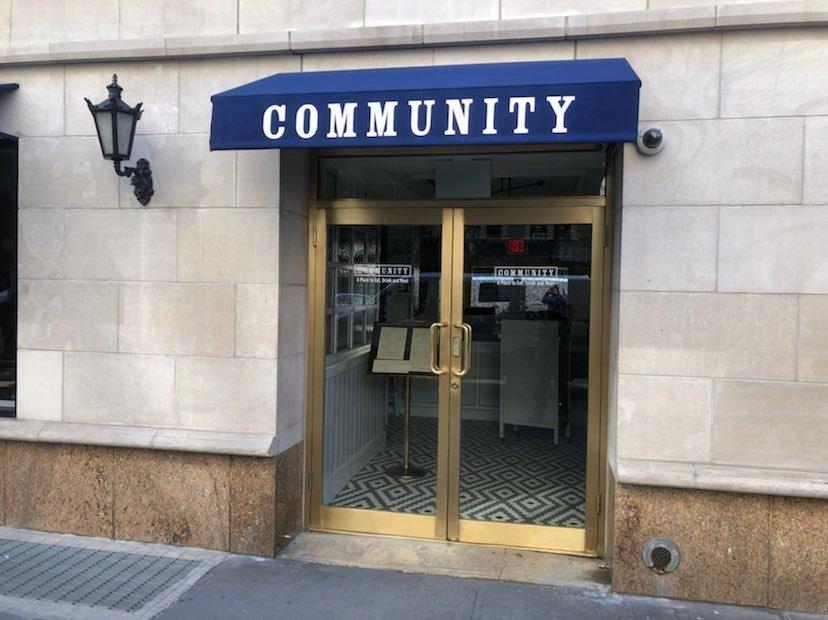 Community Food & Juice will be officially opening its second location at 50 West 72nd Street on Tuesday, March 1. This space was formerly occupied by LPQ. 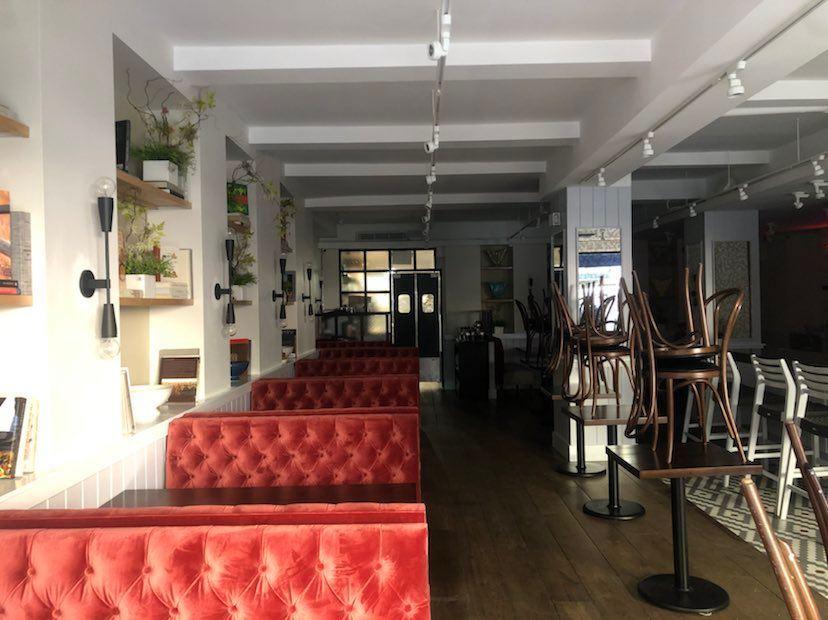 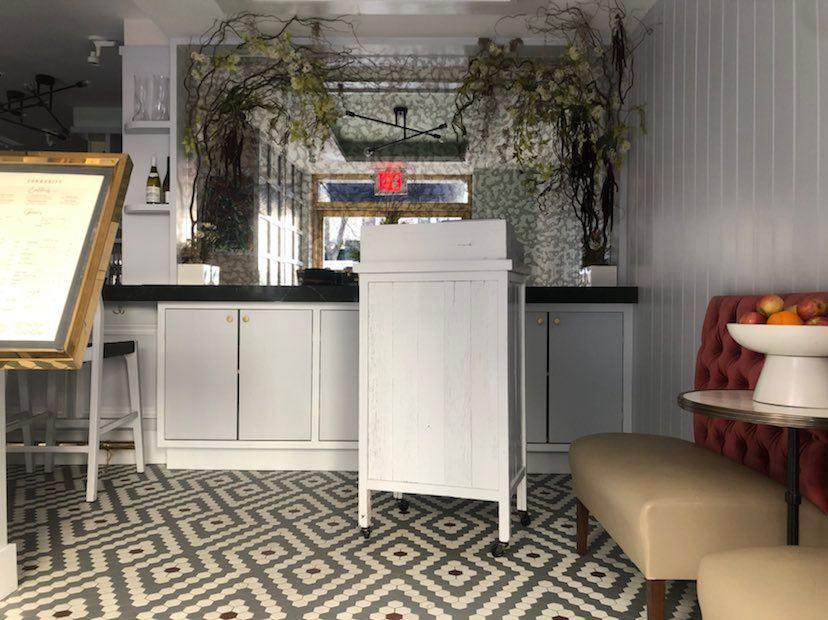 Community’s Morningside location at 2893 Broadway (between 112th and 113th streets) has been a favorite among the Columbia University crowd since it opened in 2007.

“The original Community was conceived with a partnership that understood the culinary desires of the Columbia University population,” wrote the Phillips family (also behind Pastrami Queen, Friedmans, and Suram). “We now hope to offer an evolved menu that reflects and inspires the same objectives: [the] highest quality of ingredients; [a] menu that inspires today’s tastes; service that’s cordial and not overpowering in an environment that is comfortable.” 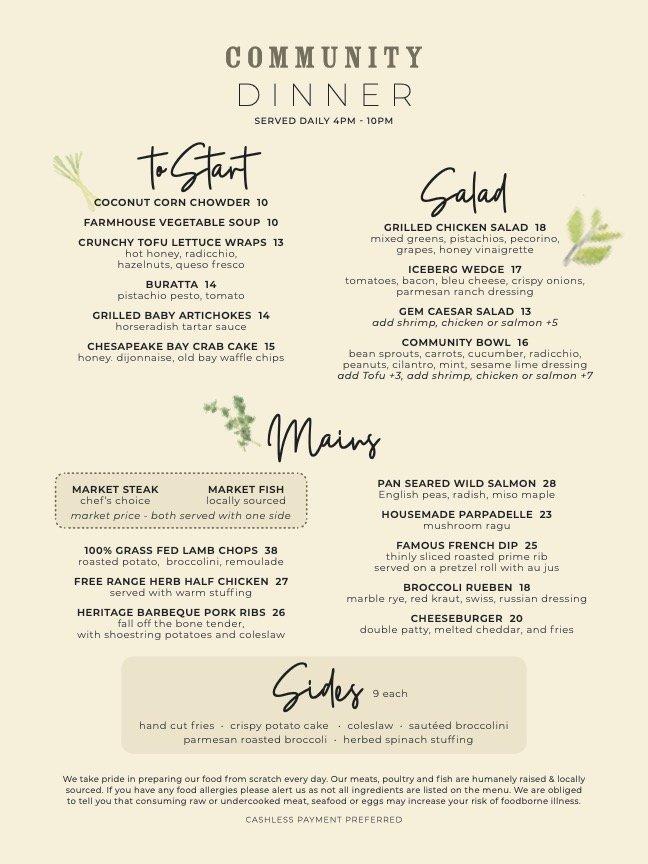