Local CBS reporter John Dias took to Twitter when he realized $80 worth of dog food he had purchased was stolen from his West End Avenue building’s lobby.

Not only was the food taken taken, but the empty boxes were left for him to deal with!

Want to know how bad #NYC is getting? Someone stole $80 worth of my dogs’ food and left the boxes in my lobby on the Upper West Side! This is crazy, @NYCMayor @NYPDPC pic.twitter.com/KWNLRLWft4

In the thread, someone asked why he lived in a building without a doorman and Dias responded, “You want to pay my rent?? Lol.”

In the spectre of constantly rising rents, it doesn’t seem like a coincidence that delivery drivers are robbed on a regular basis, and sometimes they’re even the ones doing the robbing.

When it comes to this particular kibble crook, one must ask: did they steal the food to sell it, to feed their own canine, or to eat it themselves?

Grocery prices have risen dramatically around the country — to a 40-year high — so it’s only natural that pet food prices would go up as well. But human food costs have increased at a greater rate, so maybe hungry burglars are turning to canned treats for sustenance. Stranger things have happened. It’s actually been reported that canned dog food is perfectly safe for humans to eat.

In response to the Purina piracy, we reached out to a Chewy representative who told us they offer free replacements for stolen food. 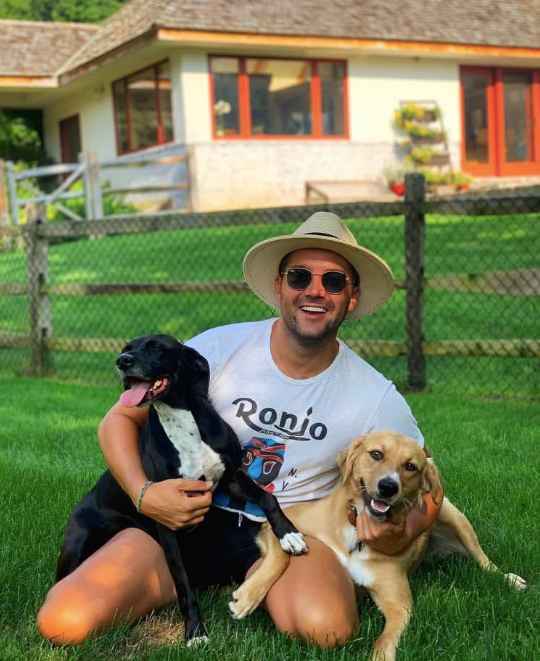 Strycker’s Bay: A Tale of Early Settlers During the American Revolution